Hi guys - just moved to Taipei. Just see if there are any Soccer / Futsal teams for adults to play regularly? e.g. once a week. as I saw most of the teams are for young players (which is good for soccer development) just I am 30s.

There is a futsal court on the rooftop of the shilin sports center, its called sky football. I know they rent it out to teams, you can contact them and ask if they can help you get in touch with any adult team. Redirecting... (Chinese)
MFA in beitou also hosts adult games, you can call them (0228949169) and ask how to join (MFA have English speaking staff)

As above if you is over 35 then MFAs Victory League could be for you🦜 New season starts this week I think.

Tianmu Sports park also has adult games Saturday afternoon, but this is not a “team” more like people showing up and playing with whoever is there.

I play with this Facebook Group from time to time. They meet up most Sundays for a kick about around GongGuan. It’s pretty relaxed and there’s a fairly mixed skillset, you’re welcome to sign up.

thanks mate! Just sent a request to join the facebook group!

This Premier League team looks very diverse, did not know about this team and bit surprised people came here to play ( And get paid I assume and engage in activity for enjoyment and recreation ). But still way behind the real Premier League in skill and diversity. 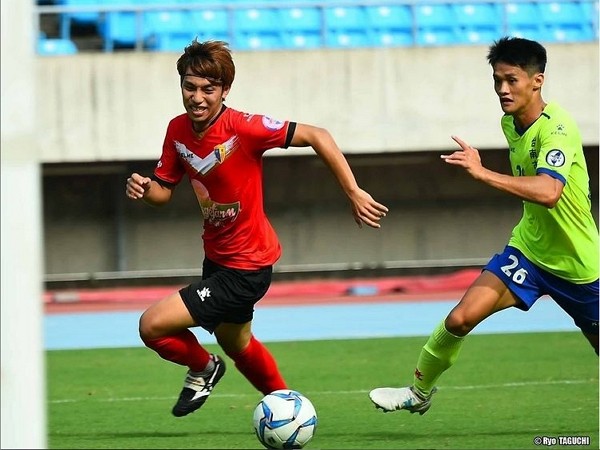 Well that says a lot about the Taiwanese league, random Japanese amateur becomes biggest star. One team, Taichung I believe, already has a bunch of Japanese veteran players in their late 30s squeezing the last drops out of their professional careers.

For any Americans among us, football is soccer in the US.

Football in America is completely different.

For any Americans among us, football is soccer in the US.

Football in America is completely different.

FIFY…The most popular sport in TW is baseball , that came to TW by way of Japan not the U.S.

The only reason that team looks ‘diverse’ is because it is run by foreigners. They didn’t come to Taiwan to play football. There has been the odd coach that has come over and got hired and the odd player but usually they work in Taiwan or study and get noticed playing in the lower leagues - usually at a university or one of the foreign run teams.
Said player - I played with a few times a couple of years ago.
Some of the other teams have a foreigner or two. But they will always be predominately Taiwanese.
Football will never take off in Taiwan.

Isnt “student” status a pretty famous way of using and abusing both system and students in taiwan? Many top athletes here are foreigners, its fun that way. I love seeing 6 foot plus black sculpted gods represent the teams VIP in east asia whilst not being allowed to have many rights and doesnt understand the local language that well

It should mean race isnt important and citizenship makes no distinction on skin color. And yet, somehow we still notice and care haha.

Football will never take off in Taiwan.

It’s taking off right now. There are thousands of kids playing soccer every week in Taipei. Football academies can’t find enough coaches. Parks are full of little toddlers chasing the round ball around. I’ve done shoots for the biggest academy, delivered over 200 individual portraits from one sitting.

Whether this feeds through into an improved national team only time will tell. 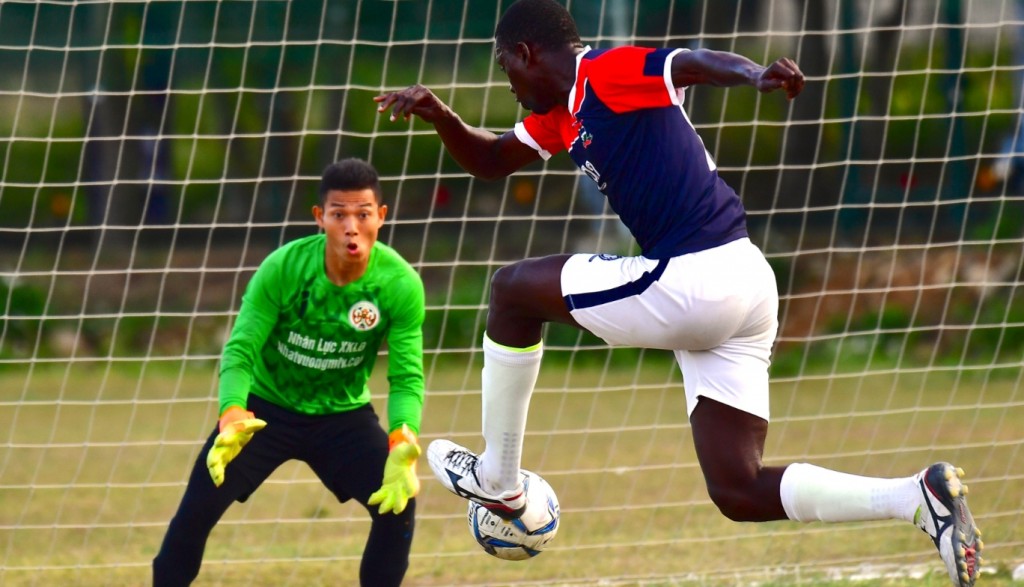 The number of expat/migrant teams now is phenomenal. When I arrived there were two expat teams in Taipei. Now, I’m not even sure how many. Over twenty at least and then a number of country specific clubs as well as all the teams in the migrant workers league. We’ve even got an over 35s five aside League going in Beitou with 12 teams.

I would sign up to an indoor league. Out door too hot and too much pollution