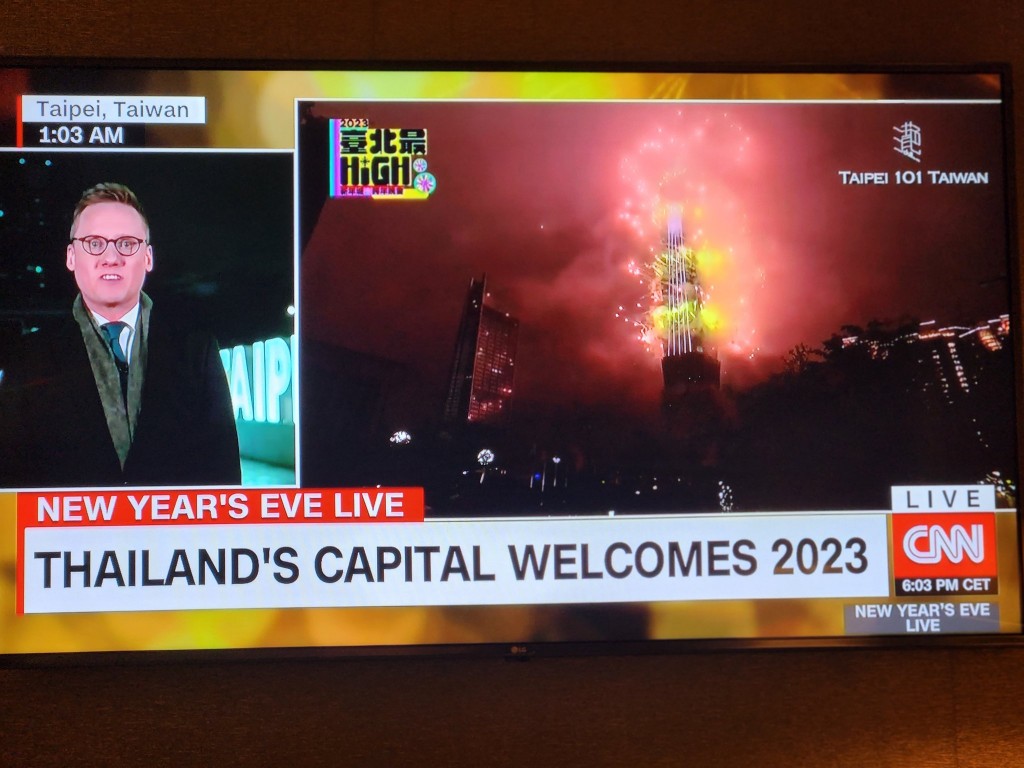 Thaipei is the capital of Thaiwan, a country led by Thai Ying-wen

Next, at the 1:09 a.m. mark, the screen flashed the caption “Bangkok celebrates 2023,” while still displaying fireworks from Taipei. CNN’s struggles continued as a third screen capture taken at 3:37 a.m. which showed an actual image of fireworks in Thailand, but labeled the location “Bangkok, Taiwan.”

A post was merged into an existing topic: Dog of the Day 2023

I do recognize them, but what’s the joke?

I do recognize them, but what’s the joke?

You obviously haven’t heard the song…