Disclaimer: I am not involved with the embassy.

Does it come with the license plate?

69 in the mileage is just a coincidence

You can ask them for a test drive. Diplomatic license plates won’t be fined punished for traffic violations. So you can speed and park wherever you want.

But I doubt they will let you test drive it on your own.

Diplomatic license plates won’t be fined. So you can speed and park wherever you want.

Pretty sure it’s not true. They can be, just that diplomats technically are not required to pay as there’s nothing legally that can realistically be done to enforce them. But diplomats know it’s bad form to not pay and they usually pay out of respect. Some police just don’t bother because of this.

Police in Taiwan don’t bother much with black BMW’s. They know bad things can happen to their families if they mess with the black BMWs.

But diplomats know it’s bad form to not pay and they usually pay out of respect.

Foreign diplomats in London now owe more than £58m in congestion charges built up since the scheme's launch in 2003, the Foreign Office says.

Diplomatic immunity provides consular officials and their families with protection from prosecution or lawsuits in their host country. The original intent of these laws was to protect diplomats from mistreatment in other countries, especially those not on friendly terms with the home country.
However, these days diplomatic immunity is more commonly viewed as the “best free parking pass in town” (BBC 1998). Diplomatic vehicles possess license plates tagged with the letter “D” that signals diplomatic status. While these vehicles may be ticketed, the car’s registrant was shielded from any punishment of non-payment of the ticket.
Thus, one immediate implication of diplomatic immunity – not just in New York, but also in most other capitals (e.g., London (BBC 1998), Paris (Agence Presse-France 2005), Seoul (Korea Times 1999)) – has been that it allows diplomats to park illegally but never suffer any threat of legal punishment, leaving a ‘paper trail’ of illegal acts with no consequences. To illustrate the magnitude of the problem, between November 1997 and the end of 2002 in New York City, diplomats accumulated over 150,000 unpaid parking tickets, resulting in outstanding fines of more than $18 million.

Many do. At least the ones I’ve talked to.

If you are interested in buying the car please send us an envelope with the price offer you make!

Will they also provide a response by mail? How quaint.

Yeah, some diplomats posted to Canada have even been known to claim DI to try to get out of paying their landlords.

The worst cases I heard are always from Saudi diplomats and their families they bring with them.

In Germany a Saudi diplomat opened a door into traffic without looking. A man on a bicycle was not able to stop and died from his injuries. The Diplomat was not charged and moved to another position out of the country avoiding penalty. 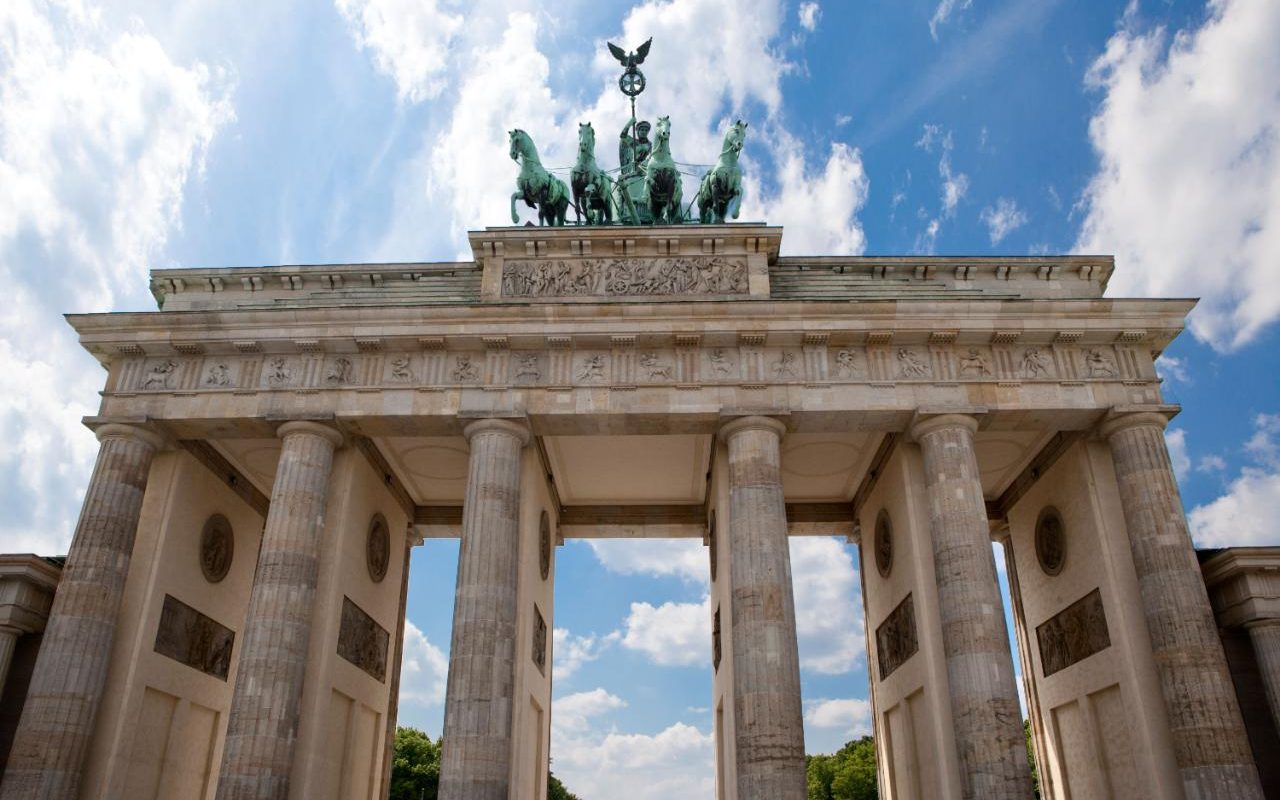 The death of a cyclist has provoked anger in Germany after it emerged the driver responsible is a Saudi who cannot be prosecuted because he has diplomatic responsibility.

Many other cases in the USA I have read about…
https://www.foxnews.com/world/saudi-vip-use-wealth-diplomatic-immunity-to-run-amok-in-the-us 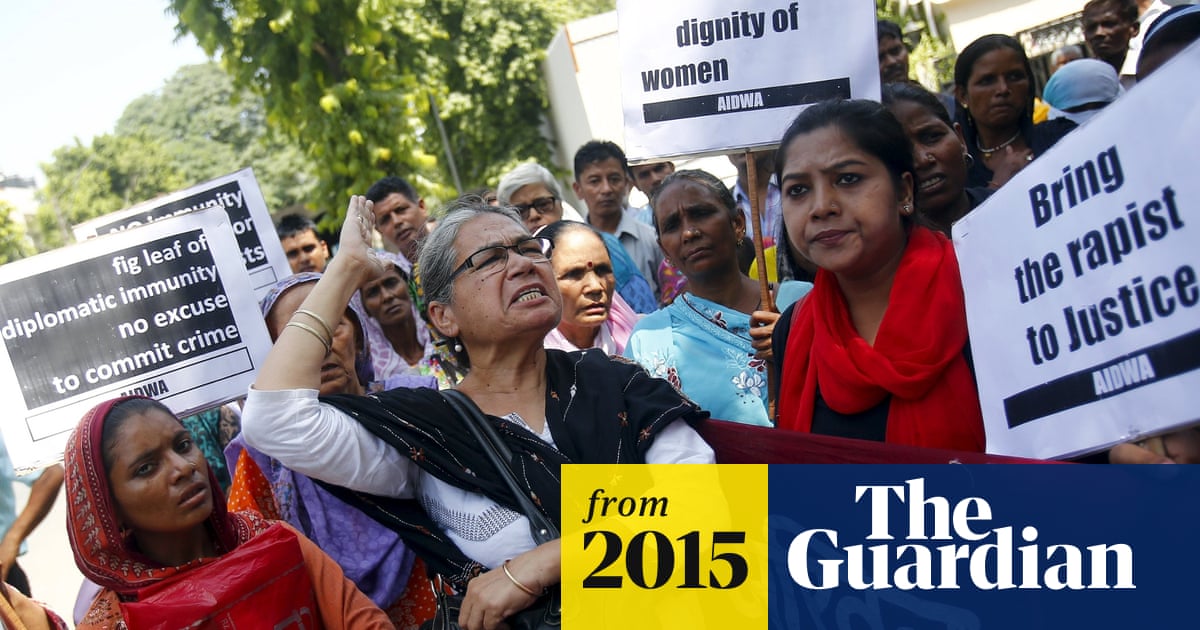 Indian foreign ministry says official departed freely as Nepali servant tells how alarm was raised, leading to their escape from captivity and abuse

Is the car an automatic or manual ? Value will vary depending on whether the car was bought from bmw Taiwan , or imported from Germany by the embassy .

These are the important questions!

has it been lowered? bullet-proofed? tuned?

Eh I have friends working in the embassies in Tianmu. the embassy cars do get towed when parked in the wrong places, get tickets, etc.

was bought from bmw Taiwan , or imported from Germany by the embassy

was bought from bmw Taiwan , or imported from Germany by the embassy

If it was not supplied by the BMW dealers in Taiwan , recalls and warranty have not applied . Sometimes it’s hard to order spares from BMW for non franchise imports. This is arguably contrary to WTO rules , but it happens as the Manufacturers “exclude” Taiwan from their “worldwide warranty” …so their value can be less in Taiwan . At this age the difference would be less, but still relevant. Servicing by non BMW dealers has an effect …TUV approval doesn’t mean much in Taiwan …

I’m not a car expert (not even a fan since I consider cars to be a burdensome expense), but I did stay in a Holiday Inn Express recently.

Isn’t a BMW that’s at least 11 years old now moving into the break-a-wallet sweet spot of “things are starting to break and your arm is worth less than most BMW replacement parts?”

In the US, a BMW that’s more than three years old is famously known as a money pit. BMW dealers make tons of money selling maintenance plans to Americans who bought a new one from them and have kept their starry eyes. It’s one reason why the BMW dealer’s lounge areas for owners waiting on service are as fancy as the Qantas first class lounge in Hong Kong’s airport.

To me NTD320.000 is probably about double what this thing is worth once replacement and maintenance are factored in.

I know people say that. But in 3 years that I had a 3 series, I never once had any problems. I did with all the other cars with minor things. Bmw never. It could be luck.

I thought “limousines” had to be stretched? That just looks like a car.

Not like my car admittedly, but still just a car.