Gofundme for Canadian hit by car

Article mentioned the guy was wearing headphones walking outside.
You have to be nuts to do this in Taiwan. I tried it once for 5 minutes.
It takes constant unflinching effort to navigate these cities. Hearing is absolutely a critical part of the equation.

Basically, and sorry for being so blunt, guy is not recovering. He is in a clinging for dear life, might not make it stage. Not awake nor aware. It will take years to recover, if at all.

There was a foreigner married to a local in a similar situation. Years in a non responsive stage. Funds gad to be raised to cover basic care. Evac was considered but funds I recall were not sufficient.

For this situation, a legal fight is going to be required. For a foreigner, it is going to be even harder. There isca case now on the news, a driver ran over a couple and their baby on the sidewalk, dad died on the spot. Getting anything from the driver has become mission impossible. And that is from a local. To hire a lawyer and put a fight you need money and to be heard by the system you need connections. A foreigner is short on both.

Bit on the news:

From his family in Canada: 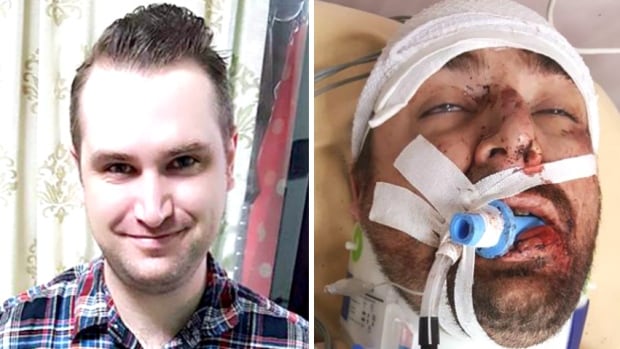 'He may never recover,' says father of Calgary man hit by car in Taiwan | CBC...

A Calgary family is struggling to pay medical bills for their son who was hit by a car earlier this month in Taichung, Taiwan.

It does have a few of disparities, such as there actually being CCTV evidence and confusion regarding NHI -even NHI can’t cover all his care. Just to show how difficult it is to get the “facts”. However, everyone agrees the situation is dire:

The 31-year-old, who has a three-year-old daughter, is in stable condition, but is still not responsive. His dad said his injuries could leave him permanently paralyzed and brain injured.

“He may never recover or come out of it. And he hasn’t spoken since.”

What’s up with the driver? Tons of people are making donations to help the dude out - has the driver done anything, or is he hiding in his cave? Even if this was an accident (I highly doubt the dude jumped out in front of him), he ought to do SOMETHING.

I’m guessing he got hit on a crosswalk where some twat droove at full speed turning left or right.
That system works in America, but has killed hundreds here.

Maybe, but enough of the driver being nowhere to be found. 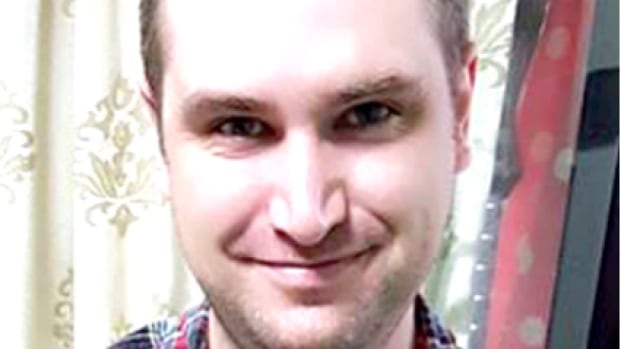 The family of John Kelly, a 31-year-old father who was hit by a car in Taiwan while working there as a teacher, says he has died of his injuries.

RIP. What a heart wrenching decision for the family to have to make.

RIP. It’s shameful that other bogus scams have made people more suspicious of cases like this when it happens for real. I think it probably affected the amount they were able to raise. Feel terrible for the Dad as well.

My wife always lectures me about wearing my earbuds when I go out. I think I’ll need to start listening to her…

Yes indeed. Keep your wits about you, especially with limited visibility and/or wet road conditions (when, idiotically, drivers seem to behave more aggressively). A couple of weeks ago, on a drizzly Sunday, I was hit by a taxi on a crosswalk when I had the right of way. This could have been me.

Yes indeed. Keep your wits about you, especially with limited visibility and/or wet road conditions (when, idiotically, drivers seem to behave more aggressively). A couple of weeks ago, on a drizzly Sunday, I was hit by a taxi on a crosswalk when I had the right of way. This could have been me.

Taiwanese do not have the concept of “right of way”. It’s “I have a bigger car, so I’ll push you out of the way.”

Very sad to hear this news. I didn’t know him, but I guess many of us can identify with him.

Any news for penalties for the driver? It doesn’t seem right that this can happen. Nothing can bring the victim back, but at the same time, the perpetrator should have to cover medical expenses plus support for the wife and baby here in Taiwan.

Never listen to music when riding motorcycle / bicycle. Not in Taiwan, not elsewhere. But specially not in Taiwan. 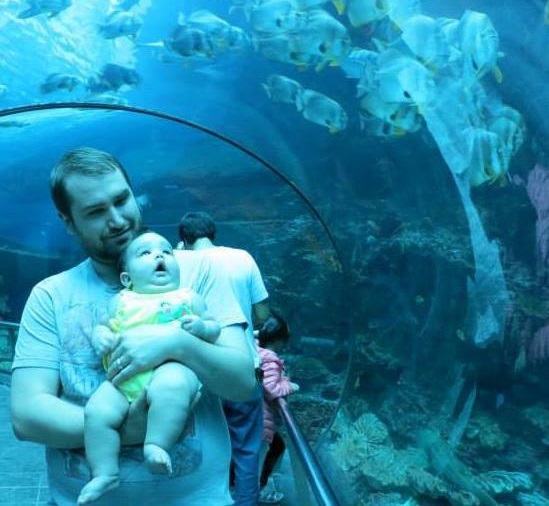 Canadian struck by car in Taichung dies from ... | Taiwan News

A Calgary man, who had been struck by a car in Taichung in Oct., 'passed away peacefully' according to relatives


“As for the progress of the accident investigation, a male 22-year-old driver, surnamed Tseng, claimed that Kelly suddenly ran out in front of his car. According to Taichung police officer Chang Chia-yu, the driver has yet to be held liable for Kelly’s injuries due to the lack of CCTV or dash cam footage. Chang said the Taichung District Prosecutors Office is continuing to investigate the case.”

He was hit on October 1st. 2 1/2 months later they are still investigating?

This is sad news. I wonder if the news back in CA are reporting about this or not.

According to the information I could find there wasn’t any CCTV around so there wasn’t enough evidence to prosecute the driver.

But since all cars are compulsorily insured here, his family should be able to get 2 million NTD.

I guess it’s good to get help for the hospital bills, but even that amount of money is cold comfort for a Dad who lost his son. Can’t even imagine.