How is Costa Rica? (split from Corona in Taiwan)

Costa Rica is expensive as hell and parts of it as dangerous as the worst of Mexico. If you want the lobsters for a dollar, go to Nicaragua.

I lived in CR for 6 years in early 2000’s. It can certainly be expensive, but quite easily doesn’t have to be.

As far as dangerous as the most dangerous places in Mexico, that’s a laugh. I’ve been all over that country. With friends, and solo. There are some sketchy places in the city, and some elsewhere, but it’s by far the safest country in Central America, and I’d even say safer than North America.

It does have a pretty high petty crime rate, however. My car got broken into 3 times of my 6 years there, and it was a shitty kia Sportage, so not fancy.

Things may have changed in the 15 years I’ve been gone, but my brother, and dozens of both expat and local friends still live there quite happily.

I call your statement b.s…

Like Nicaraga is any safe. Have you been to that side of the world?

Youse guys, I think it’s safe to say that Icon is the resident expert on that corner of the globe.

My dear, you ain’t a woman in Central America.

15 years is a lifetime. And living behind the high walls of a fancy hotel ain’t the average experience.

Like Nicaraga is any safe. Have you been to that side of the world?

Huh? I’m sure @Icon has way more experience of central and southern America than you.

He is new. It’s ok. He liked it, that is something.

But it would me like saying India is awesome to live after a tour of the Golden Triangle.

My dear, you ain’t a woman in Central America.

15 years is a lifetime. And living behind the high walls of a fancy hotel ain’t the average experience.

I was hoping for that to be done in Castellano.

Huh? I’m sure @Icon has way more experience of central and southern America than you.

Nope, I’m not a woman,. But my wife is, and she lived there for 5 years. Also at least half of my expat friends there are women, some single, and a good majority of my local friends are Ticas so…

What’s this about living behind hotel walls? I didn’t live 6 years in a hotel. When I traveled I sometimes did, and sometimes I camped. Sometimes I stayed at a friend’s place. But I traveled all over that country without any problems. And my girlfriends (you know, friends who are female) have too.

And again, my brother and many friends still live there without a problem. No muggings, no gunfights probably some cars broken into though.

Still, it does have some dangerous areas, just not like the rest of C.A., or N.A.

Venezuela on the other hand. That country had some really sketchy places, and that was before Chavez ruined it. Beautiful country though.

Sorry for the off topic. Just needed to defend the country I miss the most.

But I traveled all over that country without any problems.

On public transportation? I doubt it.

“… best destination in the world”

“Among the 59 destinations evaluated, Mexico and Costa Rica came in second and third”

Prices. And Costa Rica doesn’t even bother with a military and makes public happiness a matter of national policy.

Yes, but only 59 destination in the word?

But it would me like saying India is awesome to live after a tour of the Golden Triangle.

If you think India is awesome to live in after a Golden Triangle tour you can live anywhere in the world.

I did a couple times Via bus,but not long distances. Many many cab rides. I had a car though and used that most of the time.

It is nice that you like it and miss it. I have met many Taiwanese that feel the same, who lived there, maybe were even born there, at least learned Spanish there, but especially the ones that had to leave after they broke up with the ROC and allied with the PRC. They could get you up to speed what has happened to that beautiful place in the last 10 years. Especially these last two years under COVID.

Venezuela was the envy of all. So rich, so prosper. Alas, the base was rotten and that is why vermin like Chavez and Maburro took over. I compare it to Chile, which went to the other side of the spectrum…and keeps on killing while the mask of gold keeps slipping. Colombia was doing so well, finally getting out of the hole…

In summary, COVID not only took the wind out of many sails but stripped the veneer of success many countries boasted of. Happened in US, Europe, Latin America, and if Taiwan is not careful, it will happen here.

Last comment: the good old times riding in the car at night, with someone at the back seat with a gun keeping guard of whoever might follow you…

The chicken buses man, old yellow US school buses taking everybody and everything over rickety bamboo bridges or old Bailey bridges or over old railroads left by the bananera.

“I need to get to Cartagena” 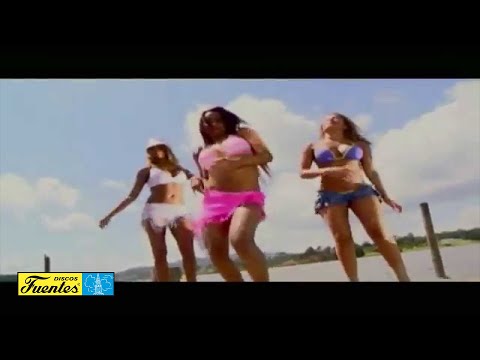 A beautiful place. I only vacationed there for 5 days though.

Yeah, I remember CR having a quite high number if Taiwanese living there, my wife (girlfriend at the time) one of them. I know some who moved to Colombia, some who moved back here, and some who still live there.

My wife got apologies from many Ticos, who were pissed the government dropped Taiwan recognition.

I was in Venezuela from 96 - 98. It was an amazing county and I miss it too. The dancing, the food, the friendliness. Such a bummer what is happening there now.

Yep, it was a bad deal. But politics and all that jazz. We Latin Americans suffer from greedy leaders who actually think they are the big deal …and can cheat China. Suuureeee… 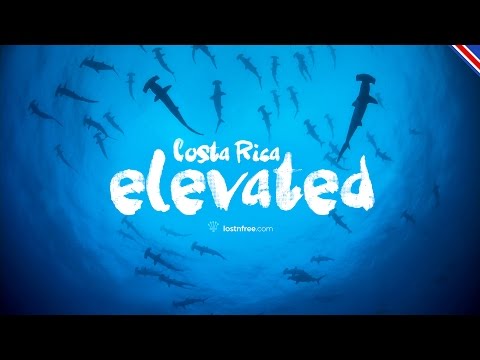