there is some really cool stuff here! no joke just crazy. post your pics of stuff you see with 6 legs.

this is a fire fly, lightning bug. a solid 6cm of snail killing machine.

One of the strongest bugs ive ever fealt.

Ladybug season had begun. Sae thousands today, we should all get our cameras when we are going oit, lots of cool stuff is waking up

Has anyone seen in person the toxic insects that are sometimes posted as warnings on HSR platforms? They have an orange and blue body. They don’t transmit their poison through stings or bites, but apparently if you step on it and make skin contact with its guts you’ll need to go directly to the ER.

Well not really. But yes. One of my farms has many. 5 days ago working outside i squished one and didnt realise it til later, thought my face was burning from sunburn. A good inch burned skin section around my eye. Its not pleasant to be sure, but also a waste of tax payer money if you go to the er for such a thing… Its a similar feeling to rubbing sweaty skin (open pours) with a chili pepper. After 5 days the scabs have started to rub off in the shower and it doesnt crack anymore. A friend barely gets red from these, he says its weak foreign dna as a joke.

My wife has gotten an interest in bugs recently. Caught one of these to show me…just pointed to my eye and said dont squish it…hahaha. They are quite pretty. There are a few species here i think (?), but the orange and metallic blue ones are certainly very nice looking.

One of my farms has many

Orange with a metallic dark blue mid section. No pictures. My family is visiting taiwan so wont be at farm but till be sure to get some pics next month.

The ones i see are similar to this in color.

I saw this today:

Those legs don’t look very useful. I wonder what they’re for

From far I thought it was a spider with wings! WTF?!
Luckily there’s no such a thing… Or is there?

Well they don’t have wings but they can fly 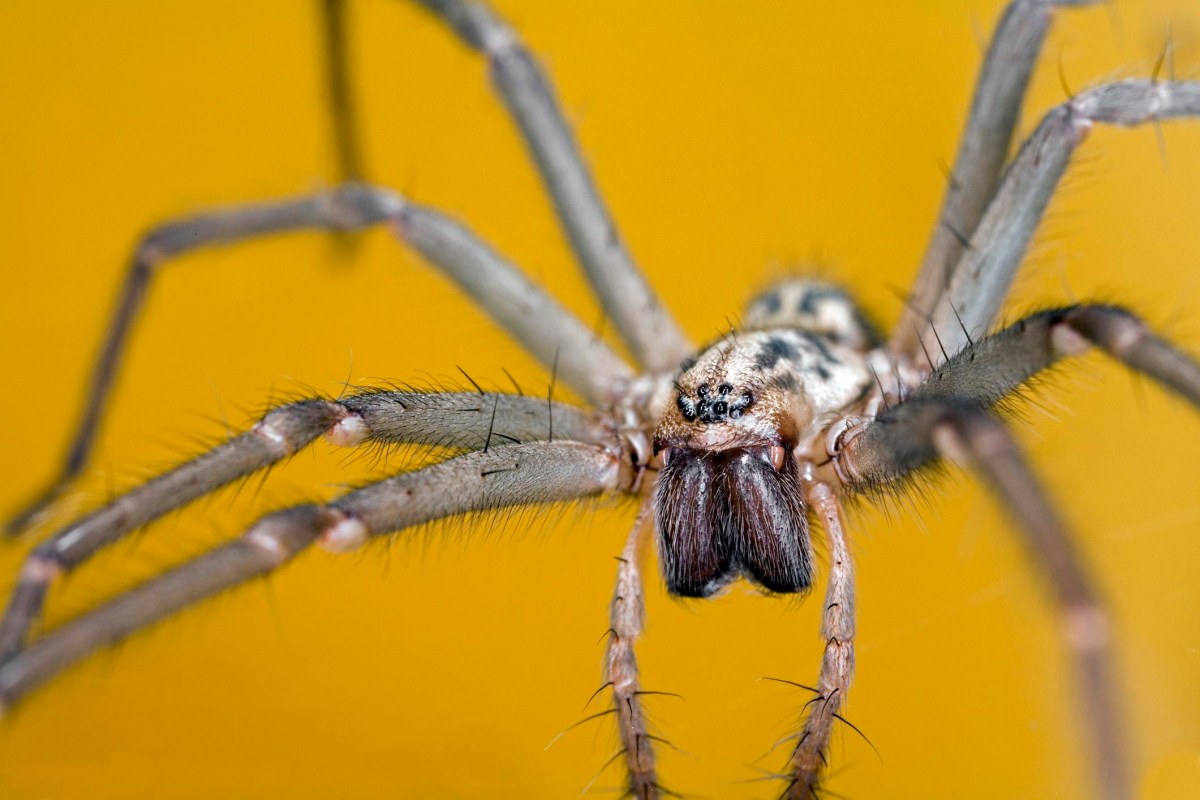 RESEARCHERS have cracked the science behind “flying” spiders that leap long distances through the air while scaring onlookers witless. And – just when you thought the creepy crawlies co…

Ah yes … you guys baled out

When spiders learn to truly fly, and especially when they learn chemical mind control like the ant/bee kingdoms, i will officially tap out and buy stocks in pesticide and gmo companies…