Is It Time to Allow the American South to just Sink in the Mud?

I lived with a bunch a Southern boys when I was in the military. The dumber of them, who bragged about his daddy being a member of Klan, then recused him saying, “He ain’t like that no more,” when the rest of us in the room, mostly from NY and Wisconsin were like “That’s fucked up man.” He used to say shit like, “The South shall rise again!” And we’d say, “Shit does tend to float to the top.”

Also had a long term college GF from Rock Hill, SC whose granny “just loooved them little Pickaninny kids as they were soo cute when they are little.” She said this in her spotless yellow kitchen on a bright Sunday morning after church as the fried okra spattered.

The other day, I was up in the ADK and some knob had the flag, you know the one, hanging from his house next to “Don’t Tread on Me.” My middle finger instinctively shot up, to my wife’s surprise.

So, to catch up…after the BLM folks taking the Stage, tearing down a few Confederate statues and marking shit up, I feel…like I don’t even fucking care at all. The South has a long History that is extremely significant, but we keep showing the losing side…because…why again?

Let it sink into the Swamp, take the Statues down, change the names of the US Military bases that front racist loosers, racists, or just loosers.

I mean, FFS…who does that? Any German or Apartheid South African equivalent? President Trump said Wednesday he "will not even consider" renaming Army bases that were named for Confederate military leaders after top Pentagon officials indicated recently they are open to the idea.

Anyway, I am interested your opinions on the subject.

This story was already posted earlier today in another thread.

I had one class mate that would say the south would rise again back in HS. But I wouldn’t call him a racist. At least he never acted that way towards me or anyone else.

I don’t really care about the South. In Texas, we consider ourselves Texans and not really part of the south. Instead of Confederate generals, we immortalize people like Sam Houston, William Travis, Jim Bowie and Davy Crockett. The Alamo is kind of our version of the lost cause. No one really cares about the civil war compared to the Texas Revolution.

The battle of Alamo is pretty inspirational imo. 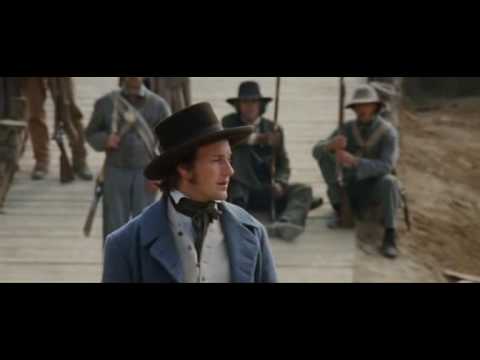 One weekend, this girl from South Carolina drove up to visit me. We met at the Outer Banks in North Carolina a year earlier.

I made some comment about cops getting trigger happy around black people.

“Asian people are poor and they don’t commit crimes

Some Italians really think this way. But they’re usually the poor ones which is ironic.

A longer read, but worth it.

How America forgot the true history of the Civil War

Nearly all the Confederate statuary was put up several decades after the Civil War to celebrate the victory of Jim Crow — and a nontrivial number during the 1960s to spit in the face of the Civil Rights Movement. They are symbols of white supremacy, each and every one of them. They exist because white Americans did not have the moral courage to preserve Southern democracy — purchased with some 750,000 lives and abandoned after only 12 years.

But because of the successful Lost Cause propaganda campaign, most people do not realize this and take Trump’s side on the statue question.

If the federal government had beaten ex-Confederate terrorists into submission for as long as it took — particularly in the crucial two years after the war, when Johnson’s stubborn racism allowed them to regroup and regain some initiative, we would not be having this crisis. Instead tyranny displaced democracy in the American South, white Americans swallowed a lot of comforting lies to cover up that fact, and open racism continued to thrive — only partly beaten back by the civil rights advances of the 1960s. Violent white supremacy lives today, as does political racism from conservative Southern politicians, who are to this day working feverishly to disenfranchise as many black Americans as possible, because of that moral failure.

End the Lost Cause Campaign. Trump could probably pull it off. Give the people what they seem to want, and undercut the Dems at the same time. 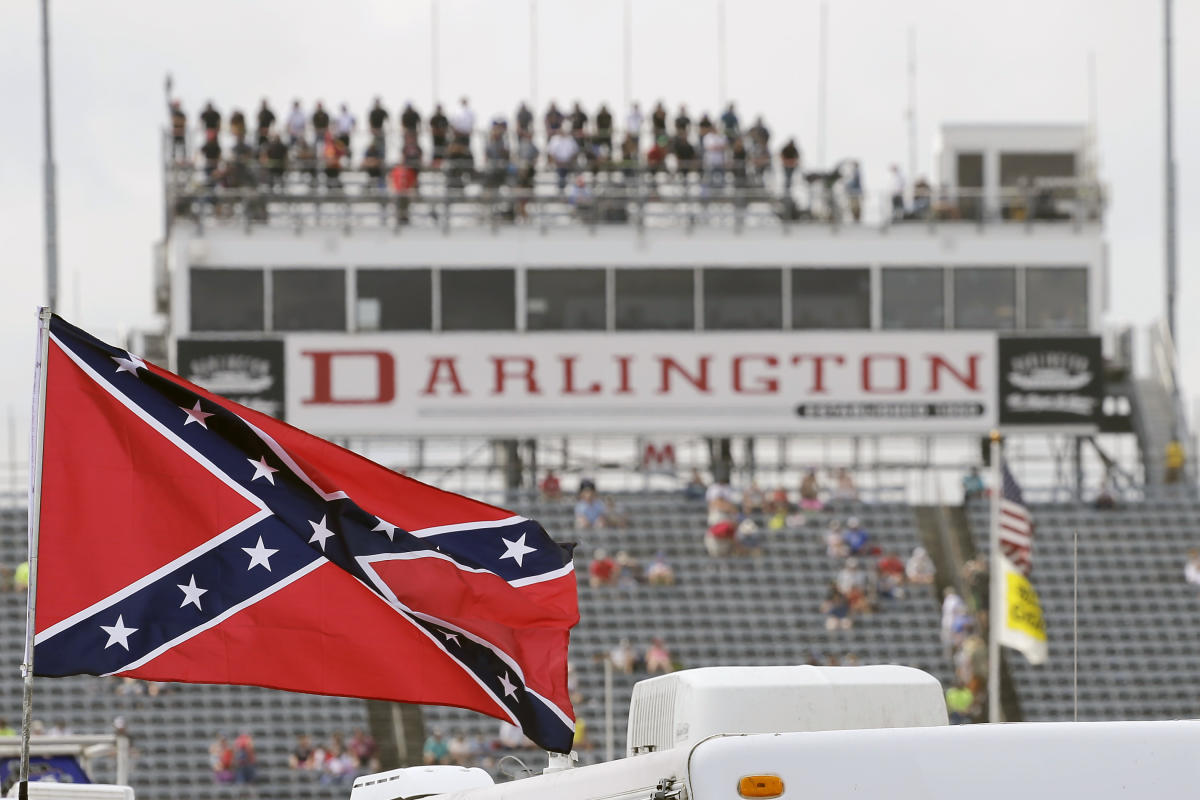 NASCAR has officially made the move to bar the display of the flag. “Asian people are poor and they don’t commit crimes

Some Italians really think this way. But they’re usually the poor ones which is ironic.

Hmm…Good at math but has to work on a rice farm.

The Alamo? Didn’t the Mexicans win that one?

Didn’t the Mexicans win that one?

As a cultural entity, what we call the South has been in steady decline since the Civil War. Nothing’s going to save it.

The North started going to shit about sixty years ago. So did the Left Coast.

The New South is a lovely place. A bit too much guilt, but otherwise nice. Texas also has its charms.

I don’t believe in moral victories.

I don’t believe in moral victories.

Soldiers do, they rallied around that as they wrecked the weakened Mexican army after.

Fine. Forget the Alamo and remember that instead.

Last time I was in San Antonio there wasn’t much left of the Alamo anyway.

This is so stoopid. Their biggest market is Southern men. Good luck Nascar with your virtue signalling.

Fine. Forget the Alamo and remember that instead.

I think people are inspired by men willing to give their lives up for something more than themselves. It may be irrational, but it gets people going. One thing you hear from soldiers in battle is seeing one of their man charge at the enemy, inspires them to do the same knowing they will probably die.

Last time I was in San Antonio there wasn’t much left of the Alamo anyway.

Thats what happens after a 13 day siege.

,but the South would just rise again.

The confederate statues will be just the start.
The post modernists will come after anything over 10 years old eventually. They are like the Khmer Rouge. They want Year Zero.

A longer read, but worth it.

The ground sinking or tge kceans rising, either way flooding is in much of SEs future. sink or float.