Internet in the Asian country had been shut down * Eight police and national guard troops killed, 317 injured

Protesters seized control of the airport of Kazakhstan’s biggest city Almaty on Wednesday, a source familiar with the matter told Reuters, as the Central Asian country was hit by a wave of unrest that started with demonstrations against fuel price rises.

Internet in the Asian country had been shut down

A post was split to a new topic: Off color

The “government” didn’t resign, the “cabinet” resigned. The president is invoking a mutual-aid pact led by Russia to bring in foreign troops to “keep order” and shoot demonstrators.

The not government buildings are burning.

I watched this when it came out. Now, it looks prophetic.

Everything Russia touches turns to shit.

Russia is on the prowl.

It won’t go well for Russia , Kazakhs have no love for them…

So … the trigger was fuel-price rises? Surely a bit more to it than that?

Putin is looking to put pro-Russia dictators in all these countries. De facto satellite states.

He’s doing a good job of it.

Never fear. Joe Biden im sure is going to keep him on a tight leash.

It is all over the country.

It’ll withdraw forces from the Ukraine. Which Putin was doing a week or two ago, IIRC

Russia is such a weird country. The Russian economy is trash, Russia’s life expectancy will be below 70 this year, and it’s got some of the highest excess mortality in the world in the past two years, yet all Russia cares about is its borders, which nobody but themselves really gives a fuck about.

China is a piece of shit too but at least China actually has seen some success. Russia really is a complete joke. 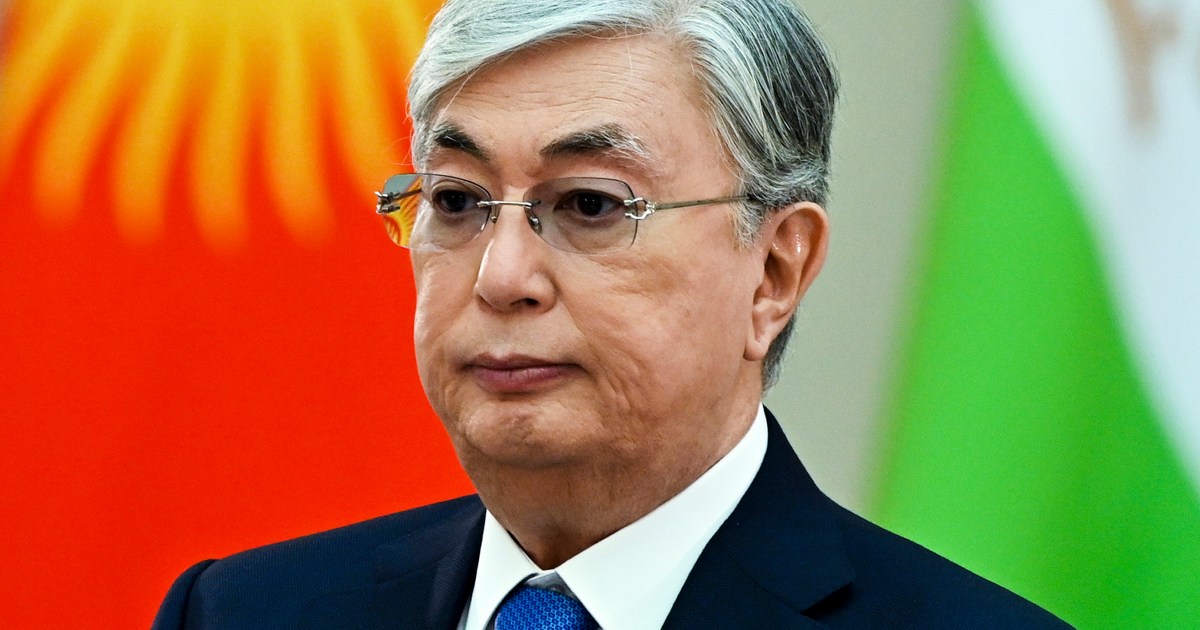 First thought was “is this natural unrest or under the influence of others”. Which seems to already being addressed in the WH.

Jen Psaki insisted the United States has nothing to do with the unrest in the former Soviet republic.

Crazy right, why would anyone think the US would do such a thing.

US denies role in Kazakhstan uprising

President Joe Biden’s spokeswoman has denied that the US government is behind the violent protests that have rocked Kazakhstan this week, claiming that unnamed “Russians” have falsely accused Washington of triggering the tumult.

Closest it gets in that article is mentioning.

Putin has a corridor that’s somehow cleansed of Covid before anyone can speak to him.