Host of 'The Daily' Clouds 'N.Y. Times' Effort To Restore Trust After...

The New York Times issued a big mea culpa, and returned a Peabody award and a citation as a finalist for the Pulitzer Prize after retracting the core of its hit podcast series Caliphate.

Far left and far right are different cheeks on the same ass.

@RaheemKassam
Not sure whether to play Curb Your Enthusiasm theme or actually get really worried about this. https://t.co/DmYbe3ZapN 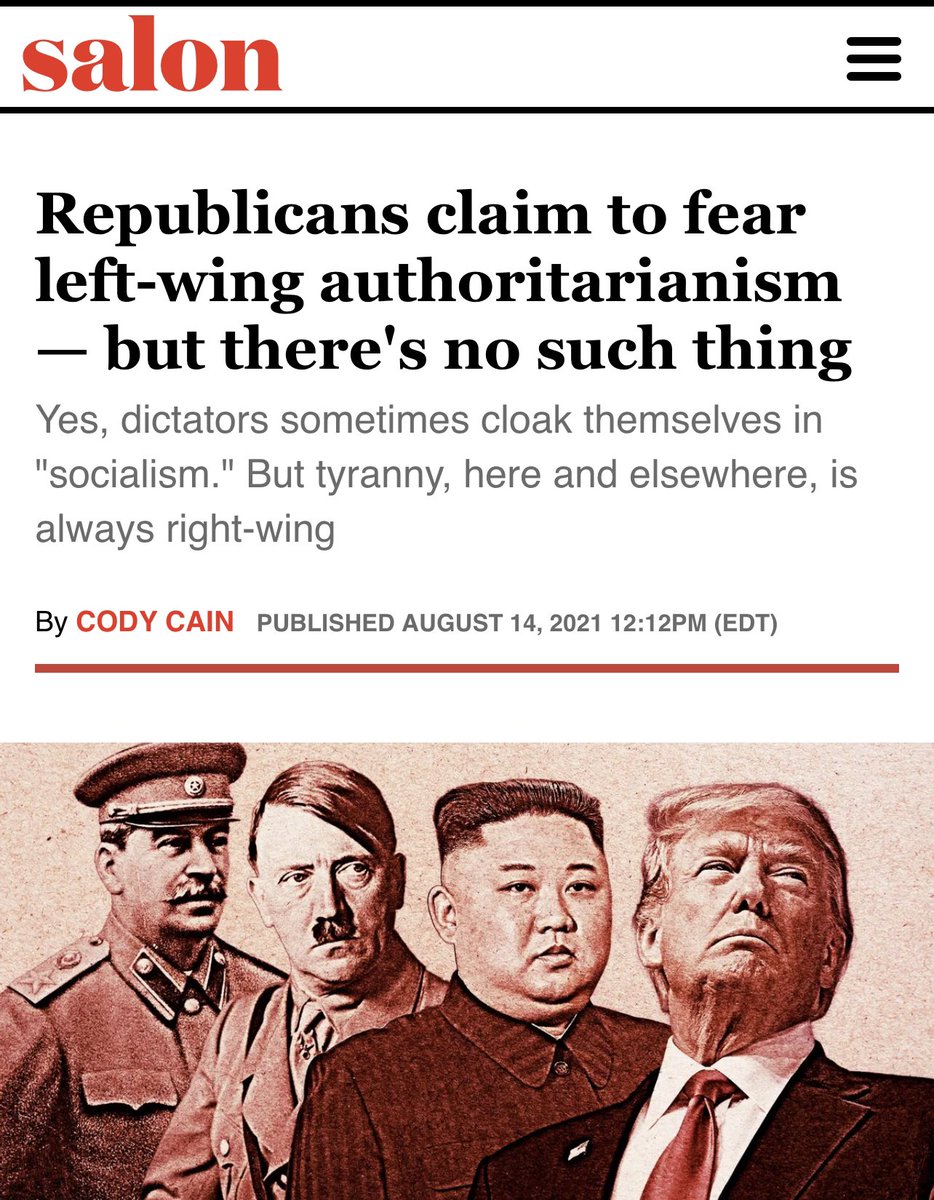 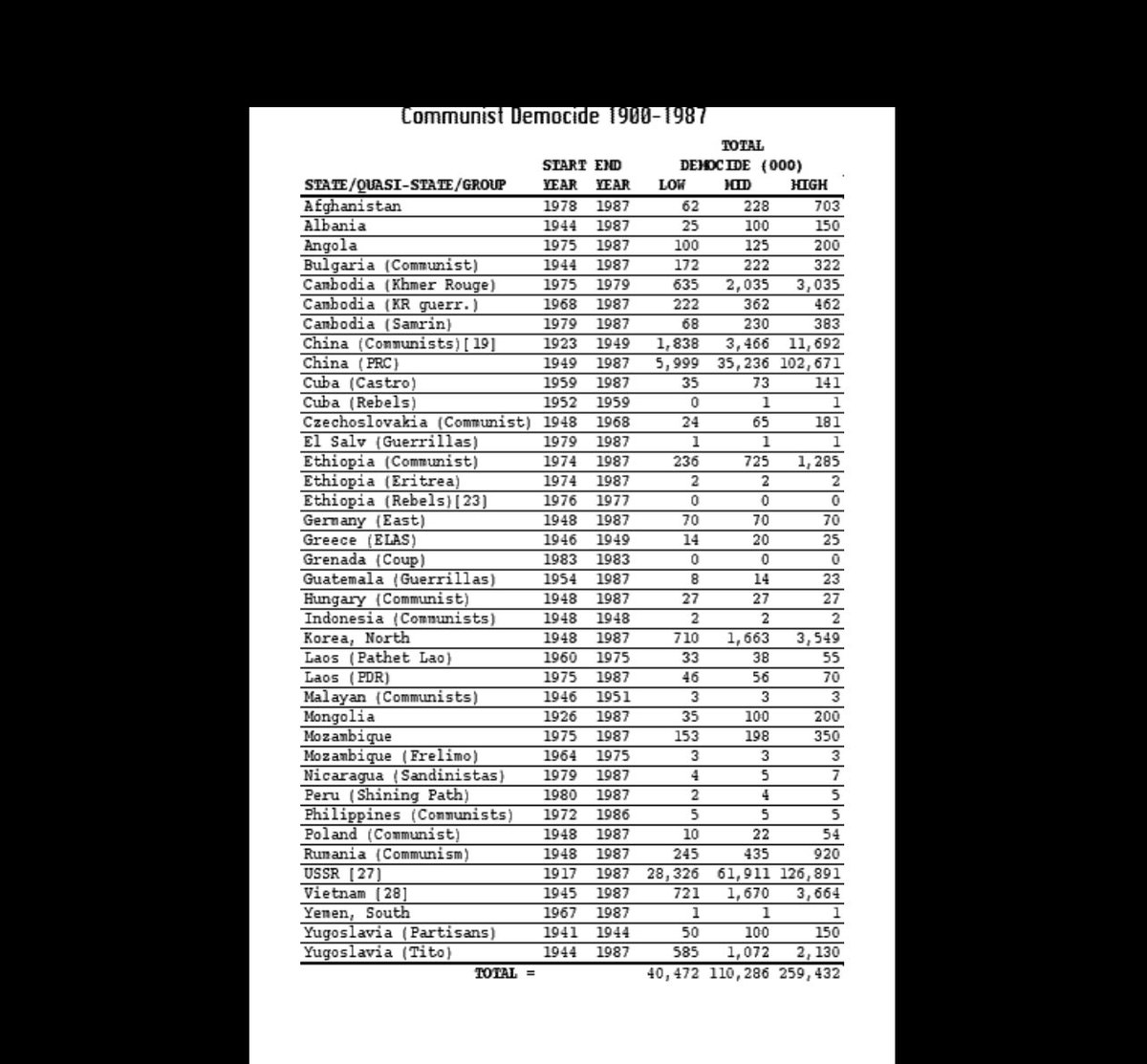 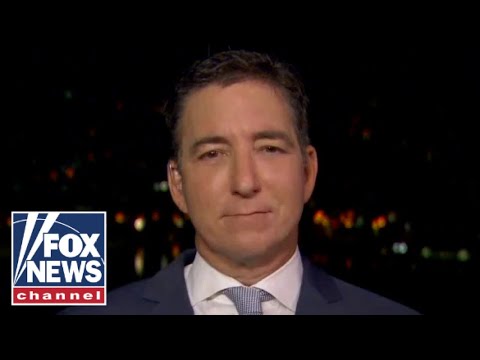 Yeah, if you don’t know this then you don’t know much, CNN get’s a lot of info from the CIA/FBI/State Dept and by extension embassies around he world.

Biden put in play a conflict between the WhiteHouse/Pentagon and all those intelligence branches by claiming he did nothing wrong and the failure was on their part.

CNN is just backing their guys, the George Stephanopoulos interview where he asks questions like “didn’t anyone tell you to keep 2,500 troops in Afghanistan”, he already knows the answer, I’m guessing embassy guys in Kabul, the State Dept and CIA have already shared that information.

Opinion | The MacGuffin at the heart of Trump-Jan. 6 reporting

Trump wanted what the rioters wanted — to stop Joe Biden from becoming president. That should be enough.

Yet there’s still an obsession among elected Democrats, professional politicos and the media writ large with finding the piece of evidence, the single fact that links Trump directly to the attack on the Capitol on Jan. 6. This hunt for a “smoking gun” has outlived whatever limited usefulness it had — and at this point has become an asset for Trumpworld.

Jokes on them, i am stupid

This hunt for a “smoking gun” has outlived whatever limited usefulness it had — and at this point has become an asset for Trumpworld.

Lol. This guy doesn’t pull any punches! When the facts are inconvenient to me, who needs facts? Trump of the gaps.

Before five men stand trial in March, prosecutors and defense lawyers are examining more than 1,000 hours of secretly recorded conversations.

The NYT has trouble calling the FBI criminal? Shocking given how much dirt they supply them with.

Clearly, contemporary Americans are ravenous for any affirmation that their political enemies are awful. But it’s tiresome that, once again, some people need to believe that a right-wing woman isn’t just wrong on the merits or conducting herself in a way unbecoming a member of Congress. No, it has to go further: She has to be a whore, too.

To be fair, she’s pretty awful.

Oh for sure. But, so is Hillary. Can’t recall her ever getting the Ho treatment. Sarah Palin did. Telling, I’d say. Harrumph.

Well, boebert is awful in a seriously trashy way. Multiple arrests, knocked up and dropped out of high school and married a dude who whipped his dick out in front of teenagers in a bowling alley… One really goes above and beyond in terms of personal awfulness.

One really goes above and beyond in terms of personal awfulness.

She’s the bell end for the right, but again. Don’t make her no Ho. I mean, is SHE’S a Ho, what’s Kamala Harris?

Someone much more respectable than boebert. But nice job bringing up an example from the left to shoot down your article’s implicit argument and showing that this isn’t a left-right thing.

Obviously, she was brought up. She’s the obvious solution to the democratic hypocrisy question. As is Bill Clinton to the MeToo ironies.

It’s interesting to observe both sides be incapable of finding something in the middle of the Venn diagram labeled Above the Fray.

At one point knee pads were standard issue for women in the Democratic Party so Harris was just being a team player.