London is currently hotter than Taipei

I saw the heat maps on the news comparing 1976 heatwave to this years, it was exactly like my skin when I moved to Taiwan. We have not seen anything like it. We can't compare this looming heat emergency to summer 1976.

A warmer world, thanks to human induced climate change, makes it almost effortless to break extreme heat thresholds. We continue to see this across the planet - not just in Europe. pic.twitter.com/z0FpZ3Mcbb

Well this is all very convenient, isn’t it. A massive heatwave just at the exact moment they’re trying to shut down farming because of the “nitrogen emissions”. Coincidence? I think not. 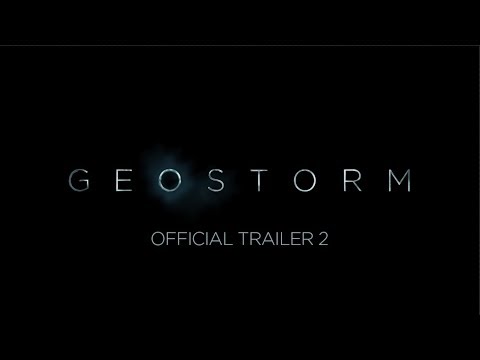 London and the southeast are always pretty warm in the summer. These spells of hotter weather do seem to becoming more common. BBQ is working overtime this year.

Working seismic survey in southern Alberta, I remember setting up on a marker, in July, at 40 degrees, thinking “I set that marker in January when it was 40 below.”
I’ll take the rain coast.

me too haha. but if I am choosing 40 degrees above/minus I will take 20% rh over 70% any day of the week. middle canadas temp range is just BS. temperature is partly why many of us became expats

No, because the weather will be back to normal within a week or so. In winter, it will be ‘the coldest winter on record’ news pieces out again.

These wild extremes in both summer and winter are exactly what I was talking about.

There’s a few things at play:

In the media we also see it from a graphical perspective – graphs being cherry picked to use only certain temperature records derived from specific algorithms. Data that seemingly switches from tree ring, to ice core, to satellite data within the same graph.

And my favorite – the change in Colors used to depict temperatures between the 70’s up to now, and the scale in which they are used. This one is just funny because it only tries to be alarmist. For example, its not enough to show something as purple or white hot on a map - now its more impactful to show it as black. Raise your hand if you remember when 90 degree weather was depicted using Orange color on weather maps haha…now its usually dark red or shades of purple.

Global warming is of course a real problem, but also there is so much incentive for politicization and manipulation surrounding the issue which is unfortunate.

. Raise your hand if you remember when 90 degree weather was depicted using Orange color on weather maps haha…

hand raised. I remember a time virtually everyday for the past 2 months

It’s very uncomfortable in London at the moment.

The tube is like an oven on the way back home from the office. I struggled to get to sleep last night since my flat doesn’t have air con (Most houses here don’t).

I’ve avoided working from home and have been coming into the office purely for the aircon.

Noticed on the news earlier it broke 40 degrees for the first time in UKs history. Surpassing the 38.7 degree day from 2019

My dad sent my sis to buy iced lollies from the supermarket but they were sold out. That added on top of horse racing being cancelled has pushed him to the edge.

That “democrat” senator from West Virginia seems to think the current direction is great!

It broke 40 in Heathrow.

I just went for a stroll outside my office for my lunch break, there’s a bit of a warm breeze and surprisingly not too bad.

Given I’m an Aussie these temperatures are usually experienced every year back home. Some of my colleagues are definitely struggling though.

I just wfh in this weather. There’s no way I’m getting on the Piccadilly line in this heat. Plus, they set the aircon stupidly low in my office for some reason.

Heathrow last time the record was set. No denying it is a scorcher though.

Anyone fancy selling air conditioners in the UK? Should help with global warming.

Given I’m an Aussie these temperatures are usually experienced every year back home.

So you’re the one responsible for bringing this to the British Isles!