Made redundant by robots?

From travel agents to translators, rising toll of jobs taken by robots… although nail technicians, security officers and kitchen staff are in greater demand

Good thing I got out of the translation business a few years back. I thought writing was a little safer, but now there’s this:

[quote]Even creative industries which were previously thought to be ‘robot proof’ are not immune, with illustrators, animators and writers also in decline … Automated writers are already being used, with the Associated Press using software to write some company financial reports and Yahoo using similar technology to create fantasy sports reports.
[/quote]
If I take early retirement now, I suppose I could be independently poor for the rest of my life. Maybe it’s not too late to retrain as a nail technician. May have to learn Vietnamese though. 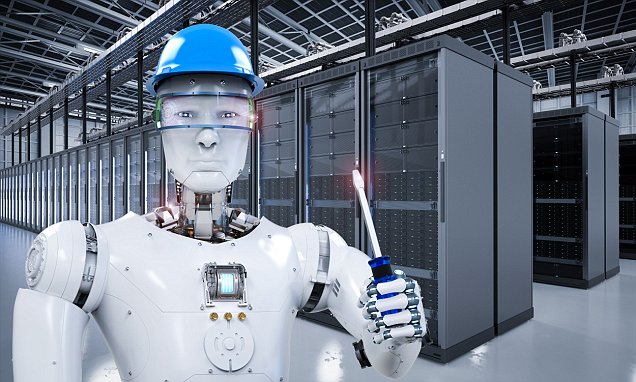 A survey of 79 million job adverts placed in Britain during the past two years has shown vast changes in the market driven by technological advances and changing consumer demands.

Of the 20 fastest falling industries in terms of jobs advertised, it said 13 were in decline because of increasing automation. These include pharmacy assistants, travel agents, design engineers, translators and IT support analysts. The surge in the number of people booking their holidays online has led to a fall in demand for travel agents.

First they came for the pharmacy assistants…

Doug Monro, co-founder of Adzuna, said: ‘The robots are not just coming, this study shows that they are here already.’

You mean they walk among us? Could they be here at Forumosa?

You mean they walk among us? Could they be here at Forumosa?

Seems like the Japanese are always the canaries in the coal mine for this type of stuff, what with their virtual girlfriends and robot companions. I’d say the wetware isn’t quite there yet, but that day is definitely getting closer and closer.

Is it just me, or does she look like Chrissie Hynde?

Wow, I didn’t expect the chatbot trap I set to catch its first specimen so fast!

I thought about that for a long time before posting.
But you are wrong.

Actually, I’ve been meaning to tell @GuyInTaiwan that I’ve gotten around to reading his Diamond Age book and want to thank him for recommending it. The nanotechnology stuff is fascinating. The timeline is unrealistic, the politics made me laugh almost every time, and the ending is lame, but overall I’m glad I read it.

Left fastening screws are required for certain mechanical applications, like the pedals on your bicycle, otherwise they’ll come loose.
If Dr_M has his screws fasten to the right only, then either his design is very basic, or some screws are prone to become loose.

He should get a checkup or upgrade.

I’m going to check it out.
Believe it or not many if not most of the current ‘advances’ were in science fiction books from the 60s and 70s.
I read an awful lot of those when I was a kid.

So when I read about ‘futurists’ like Ray Kurzweil I just roll my eyes.

Hey, I bathe regularly, thank you!

Maybe they’ll leave you with one if you’re lucky?

If history is any guide, machines aren’t the enemy. Limited imagination is the real foe. 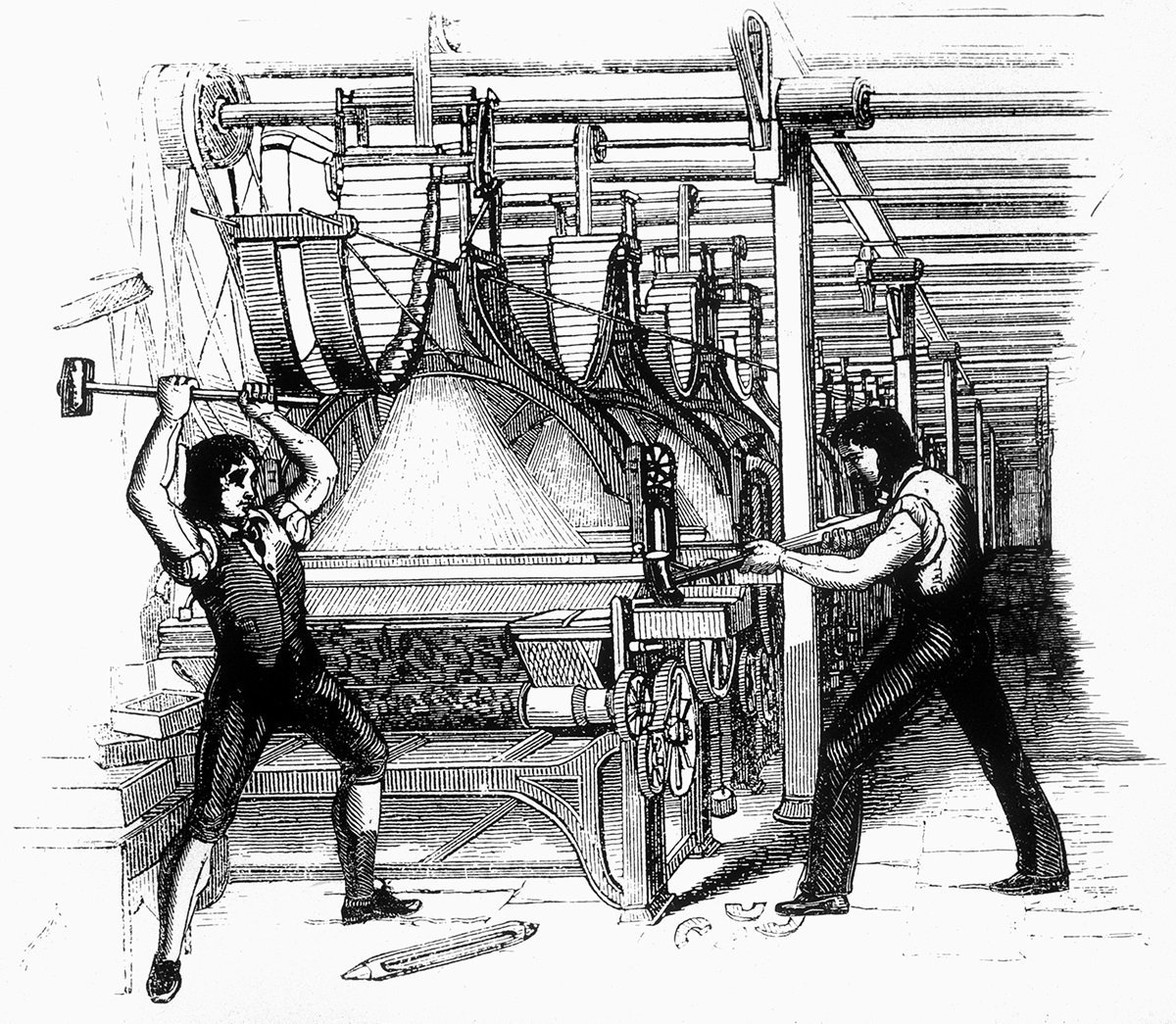 From the hints I’ve gotten so far, artificial intelligence seems to have the potential to make life more adventurous. To cite a couple of examples, I recall that a few years ago I was reading a murder mystery novel on Gutenberg Australia, and on the page there was an ad for a home security system and an ad for a self-defense course. On another occasion, I noticed an ad for grief counseling in the novel Beau Geste (the narrator’s two brothers die in combat).

My suspicion is that as AI develops further, bots of various sorts will turn out to be just as quirky and interesting as the old-model wetware we see walking the streets today.

Never reveal your make and model on the interwebs…they’re probably compiling dossiers on us as we type!

You lucky devil, you got out. Yep, we should have known. But, but we can still do simultaneous interpretation, right? 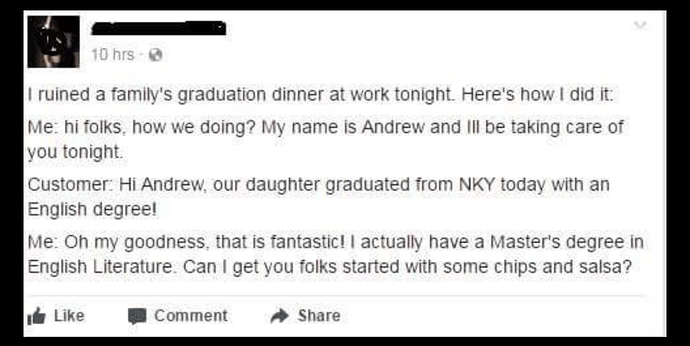