Meanwhile in Brazil... Lula is elected president for the third time

Impressive how small is the difference!

Luiz Inácio Lula da Silva is set to become the next president of Brazil. The leftist former President, widely known as "Lula," has 50.66% of the votes, with 95%of the votes counted. 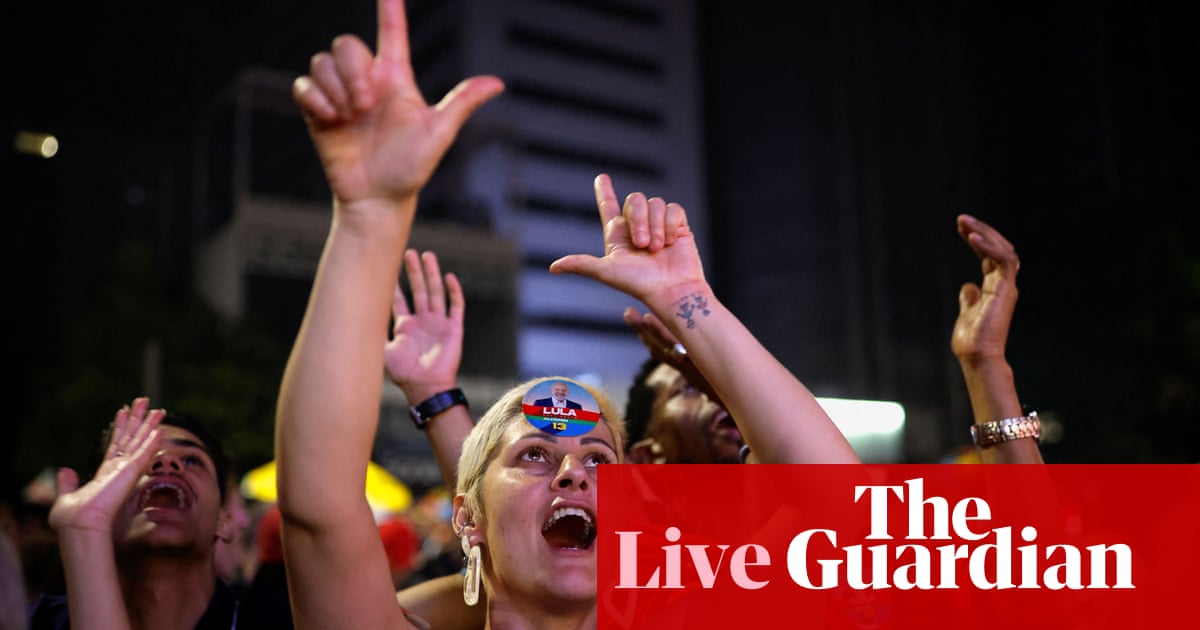 @ggreenwald
Bolsonaro hasn't spoken publicly about the election results. Reports are he hasn't met with allies or ministers but is going to bed. There seems to be very little appetite among his allies to claim election fraud. Many already are acknowledging Lula's win. We'll see how it goes.
1 Like
mad_masala October 31, 2022, 4:27am #5

I’ve seen several news about Bolsonaro supporters trying to prevent Lula supporters from voting. Not sure how accurate this is, it wouldn’t surprise me at all, but I’m also used to see how the media depicts things in a less than fair way.

Yes, we will…could be shades of this.

George Monbiot from the Guardian responds to the election result: 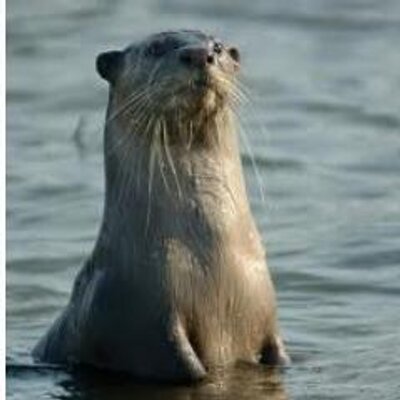 @GeorgeMonbiot
Lula's victory is the best news we've had all year. Bolsonaro was a threat not only to the lives of Brazilians, but to life on Earth. Some of the harm he did can be reversed. Some is irreparable. But at least he's out.

With the illegal logging of the Amazon. You know, the good Amazon. Not the Shitty Jeff Bozos Amazon.

It is largely believed that Lula will put an end to, if not severely mitigate the loss of the rainforest, of which if gone, could have severe consequences for the global environment and climate.

I wouldn’t lose sleep though if they logged out the Jeff Bozos Amazon.

Yes, it has been happening for a looong time. During Bolsonaro’s term, it only got more media coverage.

The left media exaggerated quite a bit the fires and the poverty during his years, trying to blame him for things that have been the absolute norm in Brazil like forever.

Not saying that the guy isn’t and asshole and a threat. He is.

It is largely believed that Lula will put an end to, if not severely mitigate the loss of the rainforest, of which if gone, could have severe consequences for the global environment and climate.

Er… did he do it the time was in command?

A simple look at the Wikipedia page would show that there have been multiple presidents since he left.

Regardless, it’s been widely accepted that the fact is, illegal logging accelerated in Bolsonaro’s time.

Which is a shame. He’s Italian.

Which is a shame. He’s Italian.

Nahh. I just like Italian representation in western multinational countries.

But I don’t like it when they behave badly.

Remember when Fujimori was president of Peru? Heaps of presumed pride in Japan at that time. He was however a fascist prick.

Destruction of the Amazonian rainforests.