If you are talking about the white carton oat milk, that one is definitely worse than the one i posted.

The other thing is I smell a damned racket going on with this, like every other second imported ‘Westerner’ product.

Oatly for a long time was the only manufacturer with 1 factory that made ‘oatmilk’, they set the price and picked the importers. Now there is more choice and price went down a little. And Oatly is building new factories worldwide, even in Asia.

It’s not supply side. As I said upthread, Oatly sells for 90NTD a litre in my home country, and it is imported there. It’s something that happens when it hits Taiwan’s borders, and all the cartels that operate within them.

As I said upthread, Oatly sells for 90NTD a litre in my home country, and it is imported there.

Even coffeeshops, except for Starsucks can’t buy it at 90NT$.

97NTD at today’s exchange rate. From a supermarket chain, that means it has a decent profit margin already factored in. Fully imported. 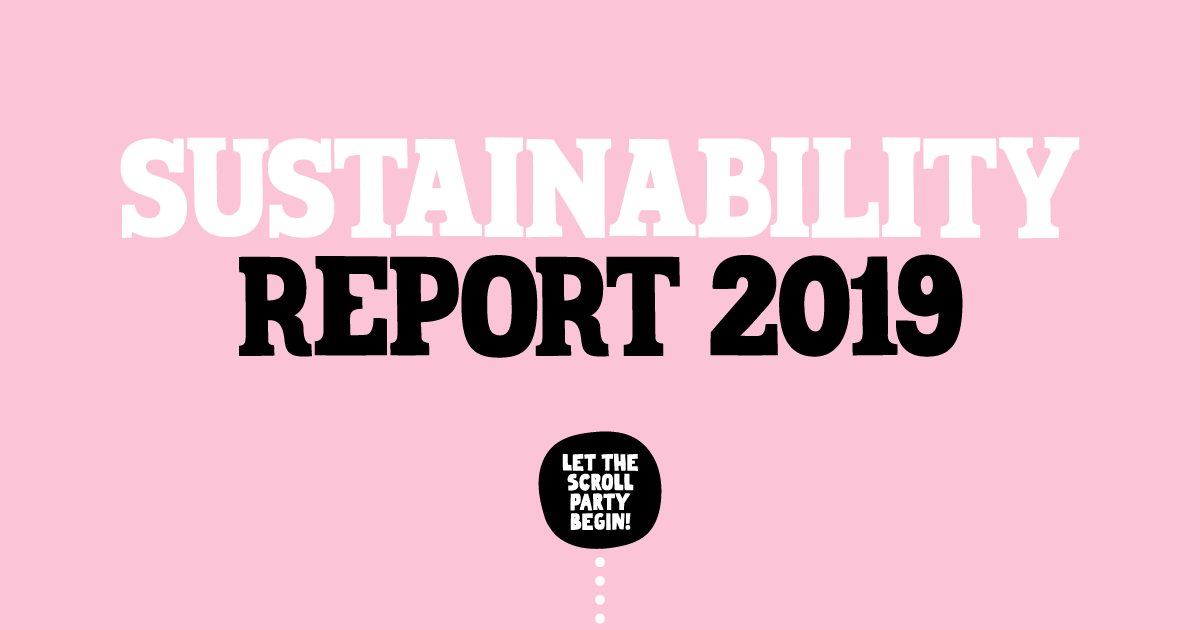 ‘Our (Expanding) Production’ from ‘Oatly Sustainability Report 2019’ by Oatly

Oatly’s challenge to meet demand sustainably. Oatly nearly doubled production from 2018 to 2019. But even with two new factories we had to rely on outside partners to produce more than half our product.

That’s what I’m using here. They’re all the same price more or less.

Even coffeeshops, except for Starsucks can’t buy it at 90NT$.

With products this price, it just goes to tell you the massive hidden wealth here. Taiwan incomes are grossly under reported.

The other thing is I smell a damned racket going on with this, like every other second imported ‘Westerner’ product. In my opinion, customs appear to be colluding with one party to restrict the importing and keep the cost high. They hold the keys, there’s a lot of value to extract. There is no other explanation for why there is almost a 100% markup when it hits the shelves. Remember the sellers on sites like shopee bring the retail margins down to close to zero. So the inefficiency is driven from elsewhere.

Everything in taiwan is a racket. Ironically “oat milk” has been here for many years ,and fairly cheap before.

Curse of the middle man.

Great news oat heads! 7/11 is selling Oatly (blue) for 99nt a pop until mid-July. I just picked up 4 cartons for 396. Get it while you can, that’s like a forty something percent discount!

Thanks for the heads up! I just picked some blue up off shopee for the same price a week ago, however it has expiry July 21, i.e in one month. What is the expiry on the stuff you grabbed?

This blue steams up okay, marginally worse than the barista version. But I’ve really become quite accustomed to the Kirkland oat drink, and going back to Oatly, the blue version seems terribly watery. So thank you @strung.in for suggesting Kirkland. Kirkland steams up beautifully and is only slightly oaty with coffee. I saw a new brand at the supermarket today with Quaker’s logo on it, OatYa. I bought it to see what it’s like, it’s the same price point as the Kirkland stuff, around 80. Oatya, befuddling name for a brand I know, is also selling pre made refrigerated oat drink coffee and tea at convenience stores. However the coffee at least has sugar added, which is a no go for me.

Yeah I’m not into sugary drinks but I’d give the milk a try. I’m glad you could get some of that Kirkland and it’s working out for you. Kirkland unironically makes some pretty good stuff. I used to buy their liquor occasionally when I lived in the states and it wasn’t anywhere close to bottom shelf.

Sweet Jesus. I don’t drink dairy milk, so I checked Google to see how much 180 NTD for Oatly is in Pounds and couldn’t believe what I just saw! Things have really gotten worse for the Pound since I was last there five years ago. Its not going to be cheap when I go back at all…

I’m pretty sure more than one of us has brought up the reality that oat drinks and other milk alternatives are a luxury product here. I mean, even milk comes out to be $12US/gallon ~4L) when it’s maybe $4/gallon in an expensive state in the US.

For some reason, I assumed dairy alternatives would be common in Taiwan, but I guess they just have soy (which I also don’t drink anymore).

But, not even factoring that Oatly is a luxury product, I never realised the Pound had taken such a savaging! A few posters had made mention of it here and there in other threads, but I never bothered looking into it. NT$180 = £4.92? Absolute madness!

Once you get outside the boundaries of ‘Taiwanese old people food’, things get expensive quickly. But fully imported products are expensive because reasons, read upthread.