Really awful, Poor pittie. With a proper owner doggie would have been a marshmallow. Told you there are awful people out there. Hope this doesn´t generate a backlash here againts this kind of dog. 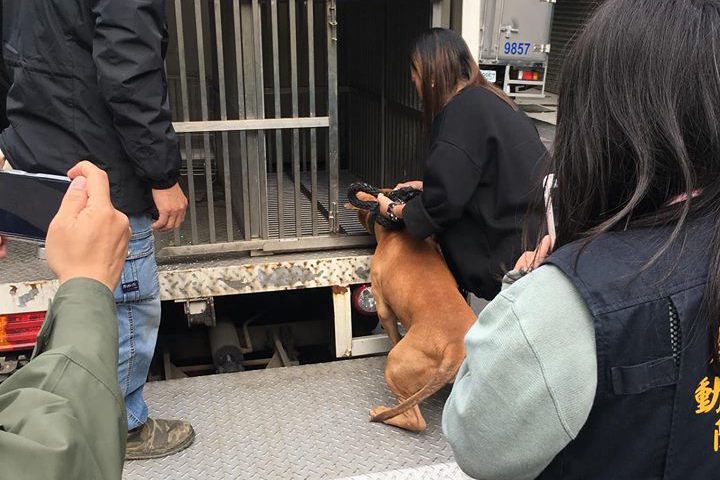 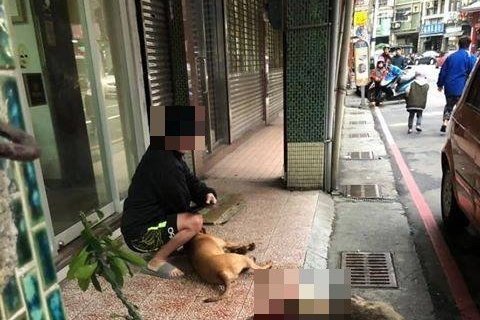 Dog was confined and when loose, things happened. Not the first time it has killed another dog. The stray was a neighborhood dog that had lived a decade in the area.

Cherry on top: the neighbors ehem visited the owner… mob…

sad. will this do anything to improve education about owning a dog here? i hope so but sadly people don’t see too much wrong with dogs being used as guard dogs here.

A pittie on a rusty chain lunges for me every time I pass him (he’s two buildings down). Every time I take my toddler past him I worry about him breaking loose. Sometimes I even take an alternate route just to avoid him. Really sucks people use their dogs this way. It’s 2019, get a bloody alarm system installed if you’re that worried about burglars ffs.

We have a handful of stray who live in our neighborhood and they are far more fortunate than the poor ‘pets’ who are chained up or caged outside of people’s houses. Actually, they are probably more fortunate than the small dogs who live inside a few floors down who never go outside except in the arms of their owners for a few moments here and there.

Amazingly, the strays in Taiwan are generally much sweeter in nature than the abused and neglected “pet” dogs that most people own here.

Killing my dog is like killing my family members. I would not be the one filing a police report in this situation, id probably lose it if someone is responsible for the death of my dogs outside of accidents.

I love all dogs and seeing how some people treat them, like others have already said, as guard dogs, is quite sad.

Although I’ve noticed that generally if I crouch down and talk nice to the dog 99% of the snapping angry dogs calm down and a few minutes later sniff me and we’re good friends.
They are just scared shitless of their owners who likely beat them. Just saw an old lady taking her dog for a walk carrying a long bamboo stick.

Pitbull? well, it could have been worse…

I AM THE SENATE

What will they do with the attack dog.?

Here in calif the authorities will likely demand the dog be surrendered and it will be euthanized as a vicious animal.

What if the dog attacked a child walking by in the same manner?

However I don’t think this dog should automatically be put down.

Neighbors had a kitten they adopted which grew into a cat that was not well adjusted to strangers. The cat bit the guys mom and they gave him to a shelter and it was put down.

He said the cat was very friendly to him and his wife.

I didn’t want to say but I would’ve kept the cat and warned visitors not to touch him.

We had a cat that could attack strangers. My dad used to warn the pizza delivery boy the cat could take his arm off and not to touch him.

or in baby prams

You haven’t ridden bicycle much in the mountains, have you?

to do with learned behavior i guess. the violent ones are being trained that way. while the strays learn to be timid, due to assholes trying to kick them and whatnot.

Those are defending their territory and are wary of humans who hunt them for their meat or set up traps that maim them. Most are abandoned pets, hence the agggression.

Right. How about the ones in the river bank bike paths? A friend was bitten by them a rainy day.

Your friend was probably being a dick to them and just didn’t tell you that part.

Dumped pets, most of them. Or defending their territory where they keep their puppies.

It’s a very transited bikeway. How come is that their territory?