So why did this Taiwanese exhange student want to massacre people? 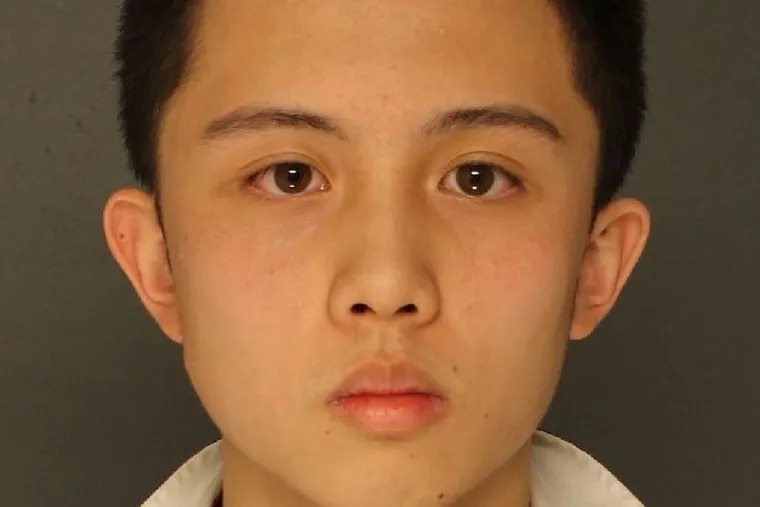 An Tso Sun, an exchange student from Taiwan, allegedly threatened to "shoot up" Bonner Prendergast High School in Drexel Hill, according to the Upper Darby Police Department.

Social and cultural isolation mixed with existing sociopathy of psychopathy? Who knows? Reminds me of the Korean kid who carried out the Virginia Tech shooting. Anyway, obviously glad they got him before he carried it out.

That was a good catch. It saved us all from slogans like guns don’t kill people – foreigners do!

Bail set at US$100,000 for a misdemeanor, impressive. Probably to ensure he remains in state custody until local LE can determine if he poses any real threat?

Interesting that he brought a ballistic vest from Taiwan. I wasn’t aware they’re available for sale here.

The kid’s parents are both famous “entertainers” here in Taiwan. I wonder if this is just a case of spoiled, clueless rich kid, or something more sinister. In the local reports, they kept going on about how close the kid is to his mother, and what a good little boy he is. Hmm, pretty creepy.

The kid’s parents are both famous “entertainers” here in Taiwan. I wonder if this is just a case of spoiled, clueless rich kid, or something more sinister. In the local reports, they kept going on about how close the kid is to his mother, and what a good little boy he is. Hmm, pretty creepy.

Do you have a link (even Chinese) about that news concerning parents?

I watching it on TV, but it seems to be the main news event of the day, so I’m sure there’s plenty of stuff out there.

found one…
has pics of family 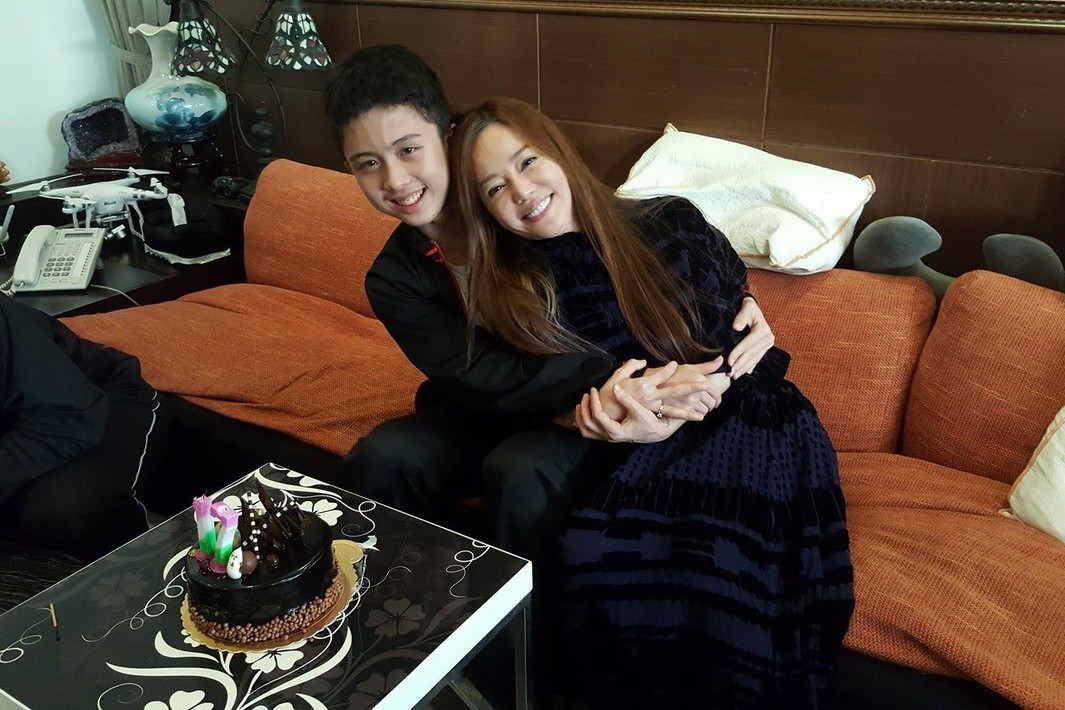 Here’s another with shots of him and mommy. He does look a little “off.” 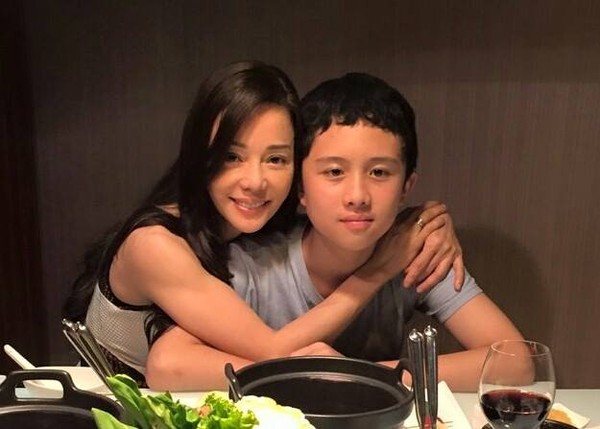 One article I was reading in UDN says the Taiwan mom is angry because the home mother in the US let this thing get so big. “It was just a joke”, she says. A small joke that got out of hand. She insists that her kid did not have a gun, only the vests and the bullets, that were all purchased legally, she insists, so no one should have arrested her son. She says it is a trivial matter.

We are talking about the US, where kids get arrested for drawing a bread gun, lady. Try to explain that to a local…

Interstingly, on the celebrity angle, the article says taking the kids to the West is popular since here they run the risk of kidnappings. However, the article continues, kids are often bullied in the West by foreign classmates, and will run into bad influences and run ins with the law. They give the example of that singer/actror turned legislator whose kid was caught doing marihuana.

Sun allegedly warned a 17-year-old male classmate on Monday not to come to school on May 1, saying he planned go on a shooting spree that day, police said.

Very likely the whole brouhaha revolves around that word, warned. Unfortunately for this kid and his family, his words and actions will be defined by the context in which me made his “warning.” Or joke, or who know what he actually said and meant at the time he said it (he’s a teenager).

I feel for the family and this kid especially. Parents are entertainers, divorced, he’s at an awkward age. Plunked down in a Catholic high school in Philadelphia (of all the godforsaken places he could land in) just as the media has decided US schools are ground zero in the gun control wars. He evidently has a thing for cop paraphernalia, his American classmates are savage, he’s alone without his real family.

What a shitstorm this poor kid landed in.

He evidently has a thing for cop paraphernalia, his American classmates are savage, he’s alone without his real family.

He could also actually be a budding young psycho killer. It’ll be interesting to see how this case develops.

Possible. I tend to give him the benefit of the doubt, but who knows. Sad situation all around.

He says he got his his paraphenalia because he wants to be a law enforcement officer. Why doesn’t he have normal stuff like a microscope and a print kit instead of a frigging garrote?!

That is teh part I have problems with. Heck, even as a gun enthusiast he would have flown down the radar. But teh whole collection is disturbing.

Many people here have fakes of the stuff. In teh US, unfortunately, he got hold of teh real stuff.

Cop training is not just guns and to have a kid aspiring to enter a law enforcement university think so is problematic.

I know many Taiwanese do this ship the kids abroad. They are isolated as teh families they get placed in are usually Taiwnaese immigrants, workaholics. No one to talk to. Some go all teh way and plunk them in a friggin boarding school. Pressure, lack of affection, not being tehre voluntarily, feeling like discarded are the feedback they get. But parents insist as then they have a shot at staying in US, getting a precious US pasport if they do not have one or a US degree, which is prestigious.

When I was a kid I’d have died to have a garrote.

I tend to give him the benefit of the doubt, but who knows.

Hopefully the justice system will work the way it’s supposed to. If he had real bullets but no real gun, this should all be over quickly.

Not even in teh ol country is that considered legal.

Edit:
I mean I need to carry a gun, a machete, and several otehr weapons there to defend myself. carrying a garrote is a no no, even there. Heck, I’d sooner get away with a samurai sword. What are Taiwan’s traditional weapons?