The GOP's House of Representatives Thread

red trickle yeah MY WAIF gets that once a month

Trump was not my president.

It’s almost like I added some context to that.

‘Some context’ aka ‘The Resistance’ I’ll hand it to the Republicans; very little gnashing of teeth about stolen elections (except Kari Lake, of course); they’ve pretty well accepted the results

and now Trump trying to stir shit up again…

and now Trump trying to stir shit up again…

Oh, I wouldn’t know, they banned the biggest candidate from one of the two political parties from social media. Got a link?

Can’t get Truth Social in Taiwan and I’m can’t be that bothered to use Tor to see what he is saying either.

Sometimes his Truth messages get posted elsewhere, I don’t see anything today. Yet.

Hope this trickle dries up completely. 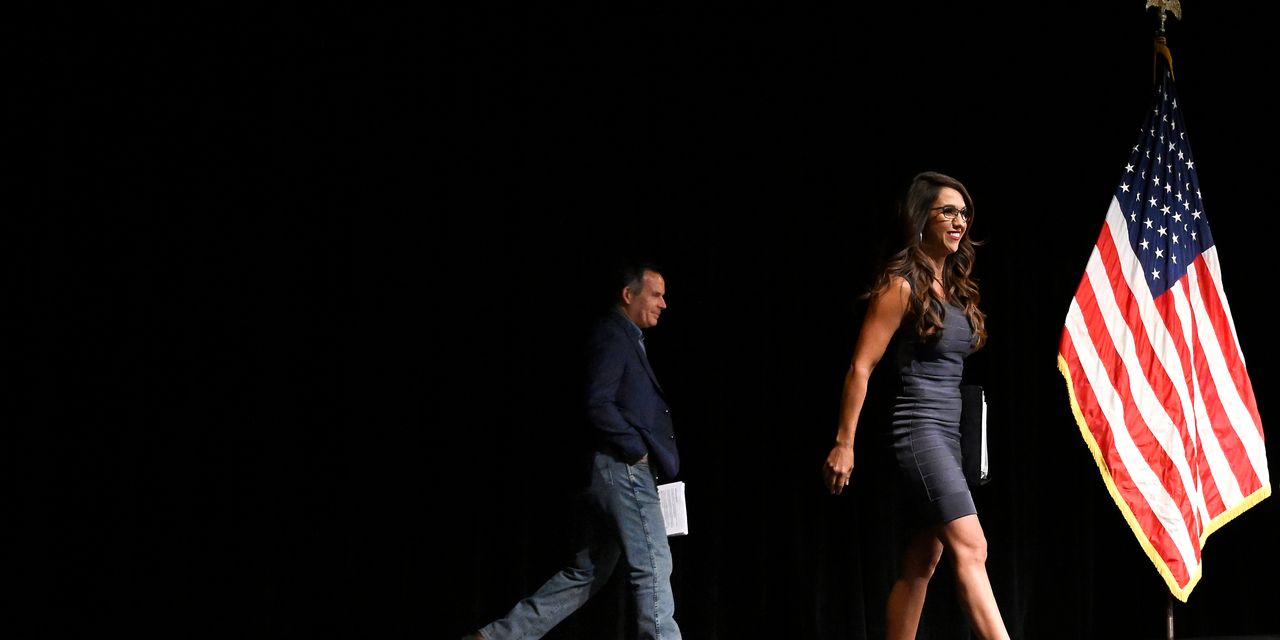 An unexpectedly strong showing by the Democratic candidate in western Colorado is a sign that some GOP voters are losing interest in politicians who are closely allied with Donald Trump.

Mitch is in. No surprise there.

The clash represents boiling tensions inside the caucus after Republican Senate candidates under-performed in the midterm elections and failed to win control of the chamber.

And in the House: 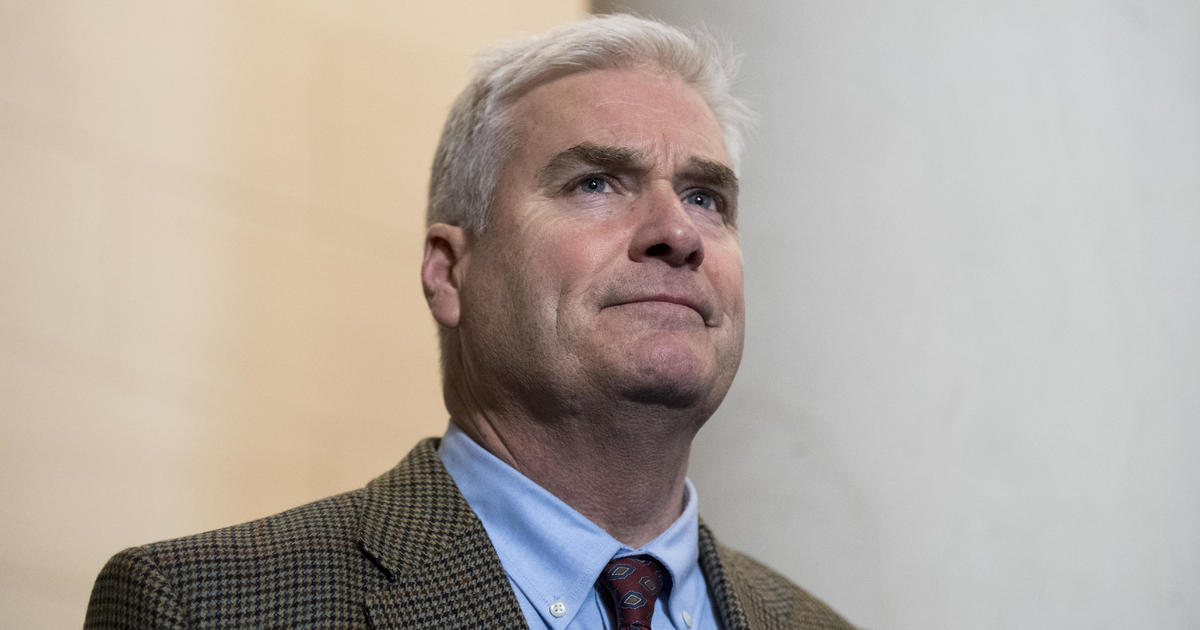 Tom Emmer, the U.S. representative from Minnesota, has been elected as the GOP whip in the U.S. House.

The House has gone GOP.

What will a Republican House look like? A lot of investigations and maybe...

When the GOP ends up taking at least some control of Congress, expect to see investigations, conservative legislation and possibly, impeachment.

When Democrats took control of the House as part of the 2018 blue wave, they started a flurry of investigations into then-President Donald Trump’s administration and his business dealings, including probes of his tax returns and later, the role he played in the Jan. 6 Capitol attack.

Yea, they sure did. Called for impeachment during his inauguration. Time to sow, boys. 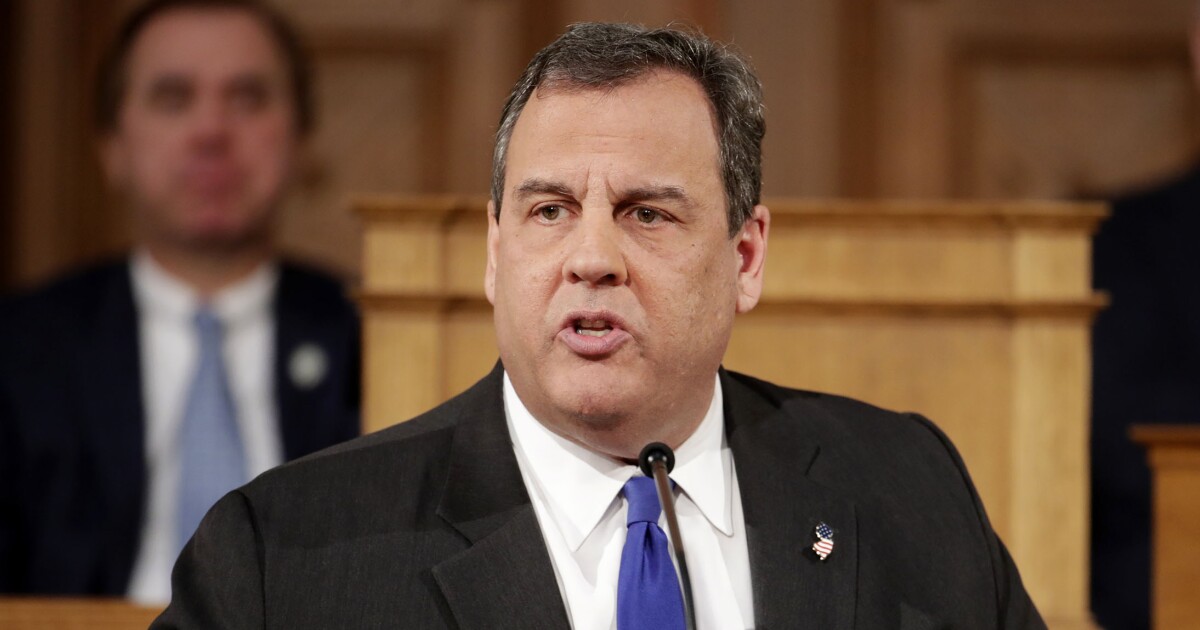 'Say his name': Christie declares time has come to dethrone Trump if GOP...

Drip drip drip the trickle, like venom into Loki’s eyes. The Case For Booting Schiff From The House Intel Committee

After a four-year reign, California Democrat Rep. Adam Schiff's days as chair of the House Intelligence Committee are numbered.

What does he mean by this? That their opinion doesn’t matter and that the oligarchy should just impose their will by means other than the democratic process? Surely the challenge for anyone presenting a Trump alternative is to offer something better than Trump. Shouldn’t be difficult, surely.

Surely the challenge for anyone presenting a Trump alternative is to offer something better than Trump. Shouldn’t be difficult, surely.

I’ve said before that the GOP has been slow to craft a message post Trump.

Christie would probably eat the KFC…and then Barr.