Coming from a socialist but old stock Albertan family, growing up, many of us viewed his writings as uncouth, reactionary and redneck. Still far too paleo (and Anglican lol) for my liking even in my center-right middle age, but no doubt he contributed significantly to Western Canadian media and mentored a lot of big names.

I think he was spot on in his view of PET “It is the hatred of the socialist for the individualist, the cold fear of the high-born for the self-made, the aversion of the theorist for the pragmatist, the derision of the urbanist for the peasant, the disdain of the intellectual for the uncouth, the contempt of the Gaul for the Slav,” Byfield wrote on Nov. 7, 1980.

Never heard of him, but his assessment of PET seemed pretty well spot on, except for
“contempt of the Gaul for the Slav.”
Never come across the idea that Gallics are contemptuous of the Slavic. Teutonic or Anglo-Saxon, yes.
Oh, and the “cold fear of the high-born for the self-made.”
Fear? Disdain, I can see.

Desmond Tutu has died. Will this be the last biggish death of 2021?

One of the most brilliant people, and brilliant speakers, I’ve had the pleasure to hear in my lifetime. What an extraordinary contribution, and what a life. RIP. 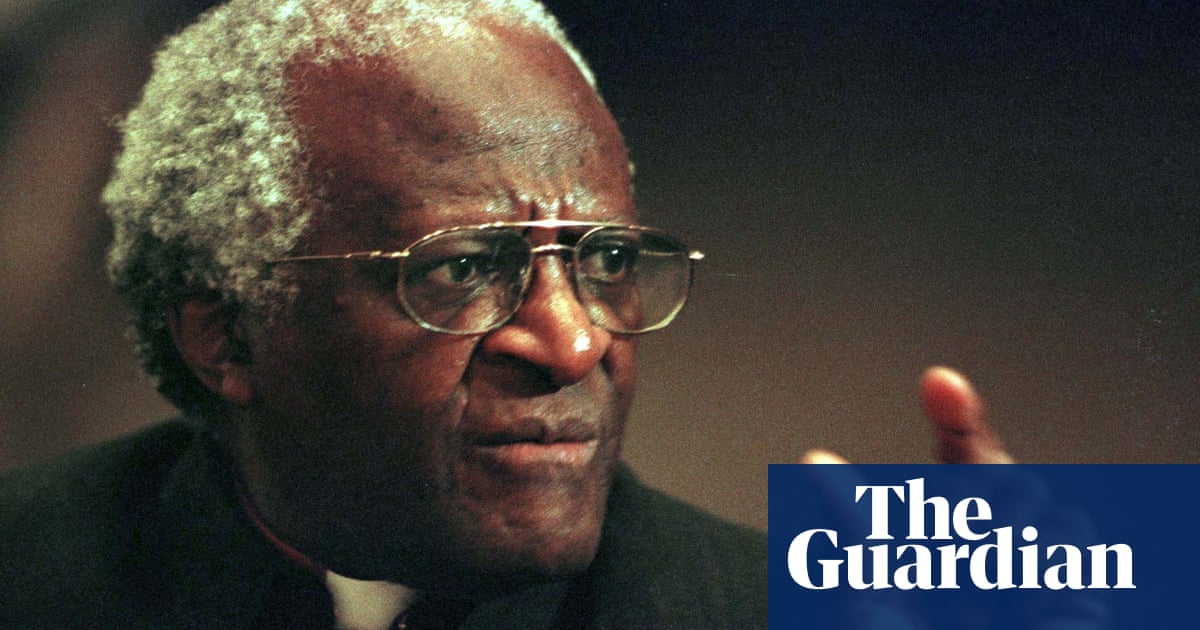 Not long after F. W… South Africa's last white president, F.W. de Klerk, who died on Thursday aged 85, apologised for the crimes committed against people of colour in a video released by his foundation on its website hours after his death.

E.O. Wilson, an American naturalist dubbed the modern day Darwin whose interest in ants led him to conclusions about human nature being directed by genetics rather than culture, died on Sunday at the age of 92, his foundation said.

Ah crap. I somehow missed realizing he was that old. A good run anyway.

Anti-vax kickboxing champion dies after denying he had Covid-19

Frederic Sinistra refused to acknowledge he had Covid and discharged himself from hospital. Read more here.

Not long after F. W…

Whose death no one really noticed.

E.O. Wilson, who’s considered a modern-day Darwin, wants you to go out and look for new species.

Interestingly you can still stumble upon unknown insect species in Taiwan. He would have loved this place.

RIP Jean-Marc Vallée.
If you have never seen Dallas Buyers Club, you should.

Liked his earlier and later stuff. Didn’tgo along with of his conclusions about sociobiology applied to humans, but he got a lot of undeserved criticism from the Left because of it.

The NFL announced Madden, the icon known for being the Raiders' longtime head coach as well as for his broadcasting career and the video game series that bore his name, died "unexpectedly" according to the league.

“We received the sad news that the great John Madden died unexpectedly this morning. He was 85,” the organization tweeted. Not a Raiders fan, but a huge Madden fan.
One of the best, if not the best, NFL color commentators ever. Nice Miller Lite commercial, too.
RIP.

Not a Raiders fan, but a huge Madden fan.
One of the best, if not the best, NFL color commentators ever. Nice Miller Lite commercial, too.
RIP.

My father used to call him “Old Piss and Moan” when he was the a Raiders Head Coach!

We both loved him as a commentator. He will go down in history as introducing the US to his family’s Thanksgiving and Christmas tradition of the Turducken.

The turducken was popularized in America by John Madden, who evangelized about the unusual dish during NFL Thanksgiving Day games and, later, Monday Night Football broadcasts.[4] On one occasion, the commentator sawed through a turducken with his bare hand, live in the booth, to demonstrate the turducken’s contents. Turducken is a dish consisting of a deboned chicken stuffed into a deboned duck, further stuffed into a deboned turkey. Outside of the United States and Canada, it is known as a three bird roast.[citation needed] Gooducken is a traditional English variant, replacing turkey with goose. The word turducken combines turkey, duck, and chicken. The dish is a form of engastration, which is a recipe method in which one animal is stuffed inside the gastric passage of another; twofold in this instance. T... Harry Reid never felt the need to be loud or brash. The former U.S. Senate majority leader who died today at age 82 instead often took a soft-spoken approach to politics that resulted in effective, lasting and historic results. The Searchlight native...