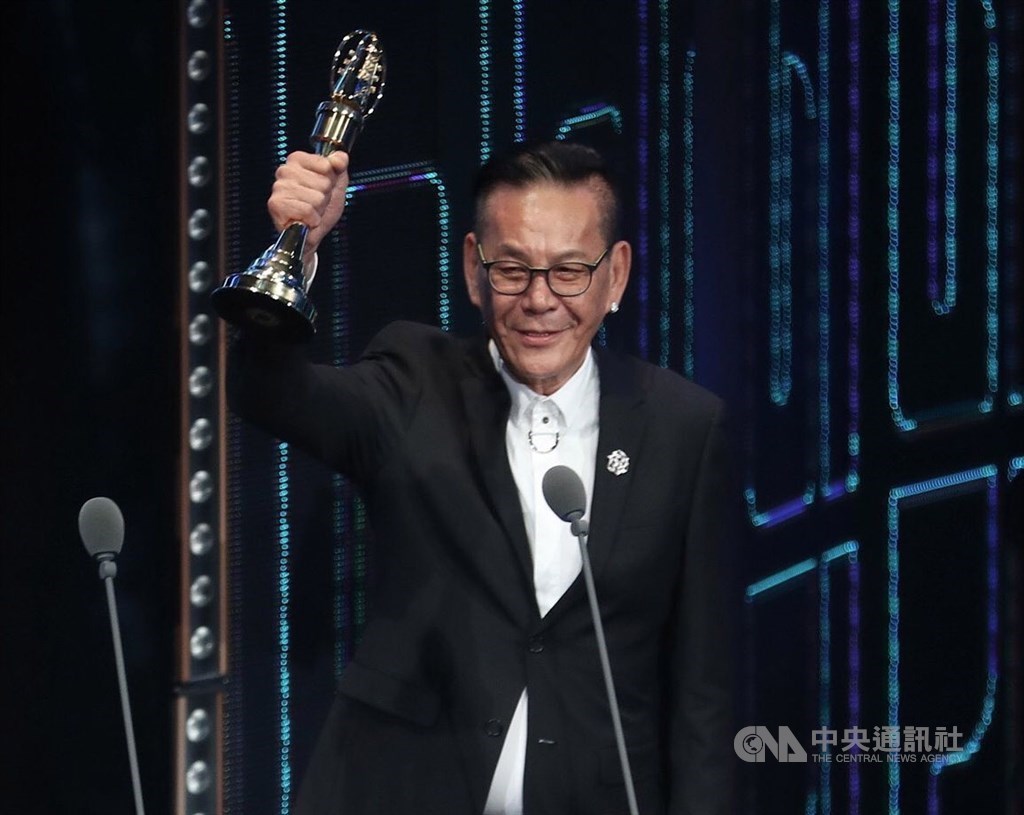 Norm is gone. What a wonderful oddball sense of humor he brought to the table.

From the CBC report of his death;

He was the last stand-up comedian to appear on The Late Show with David Letterman, where he had been a frequent guest. At the end of that performance, Macdonald became overwhelmed with emotion, and teared up as he reminisced with Letterman.

“I know that Mr. Letterman is not for the mawkish, and he has no truck for the sentimental,” Macdonald said on the show. “But if something is true it is not sentimental. And I say in truth, I love you.”

What a lovely thing to say.

I just read that Norm was the kind of guy that other comedians talked about in such revered ways as if he was dead.

“I’m pretty sure, I’m not a doctor, but I’m pretty sure if you die, the cancer dies at the same time. That’s not a loss. That’s a draw.” - Norm MacDonald

I was just watching various Norm videos a couple days ago. Bummer

There was one from 2020 where I thought he was looking rough. I even had the thought that maybe he was going to die soon…

Peter Corby, inventor of the trouser press, dies at 97

The Cowes man who invented the trouser press, Peter Corby, has died at the age of 97.

Norm’s death really hit me like a ton of bricks. I never mourn celebrities, but I did shed a tear as Norm was/is by far my favorite comedian, a legend and a genius. To think that he hid this from everyone for 9 years says a lot. It also explains a lot about his fluctuating appearance over the past years. It just seems like there was so much more (much needed) laughter that he could have brought to the world if he had been able to live a long life. 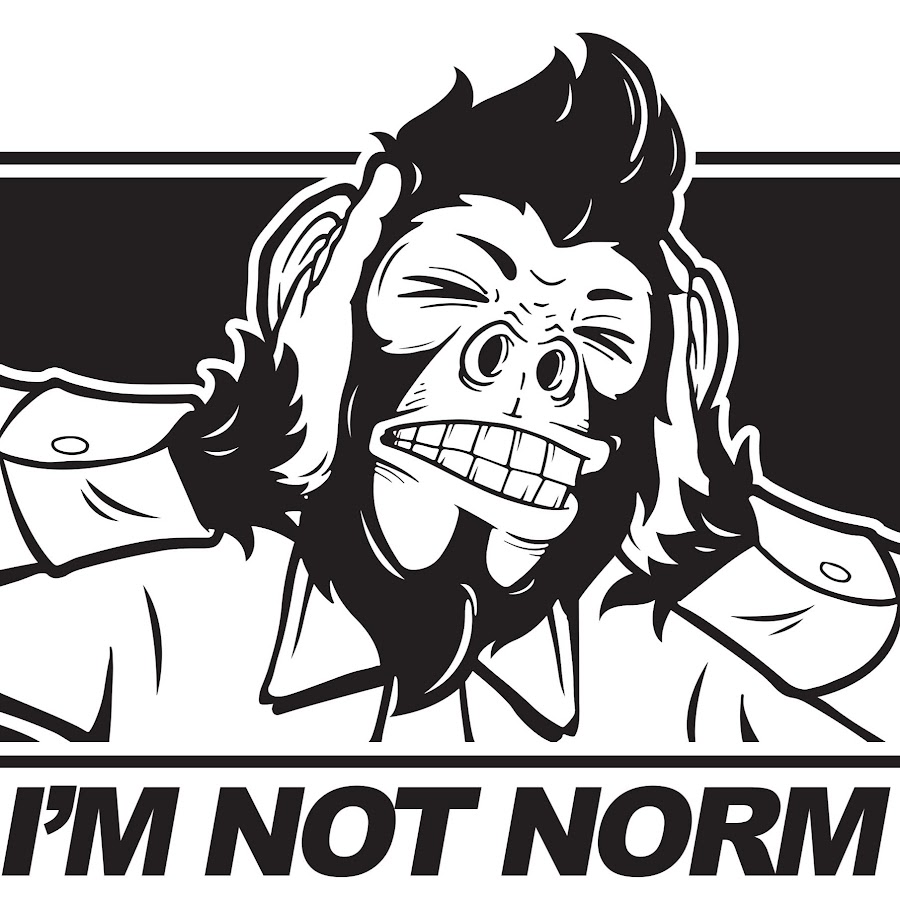 Everything about comedian Norm Macdonald and his comedy heroes and contemporaries.

I thought the channel was actually run by Norm, since it has a lot of footage and it’s a Norm kind of thing to do.

I assumed it was too. I think he always denied it though

Once he said something like “leave that guy alone” or something 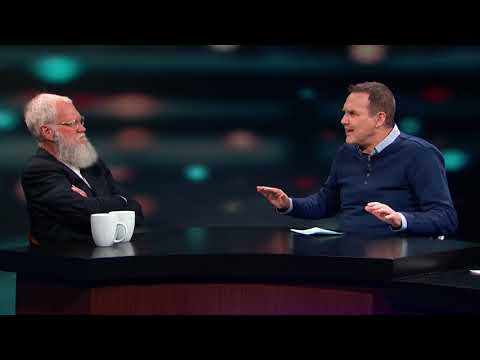 Norm invoking Tostoy to get a laugh:

Brits of a certain age might have fond memories (or not) of this guy’s bizarre but clever products: 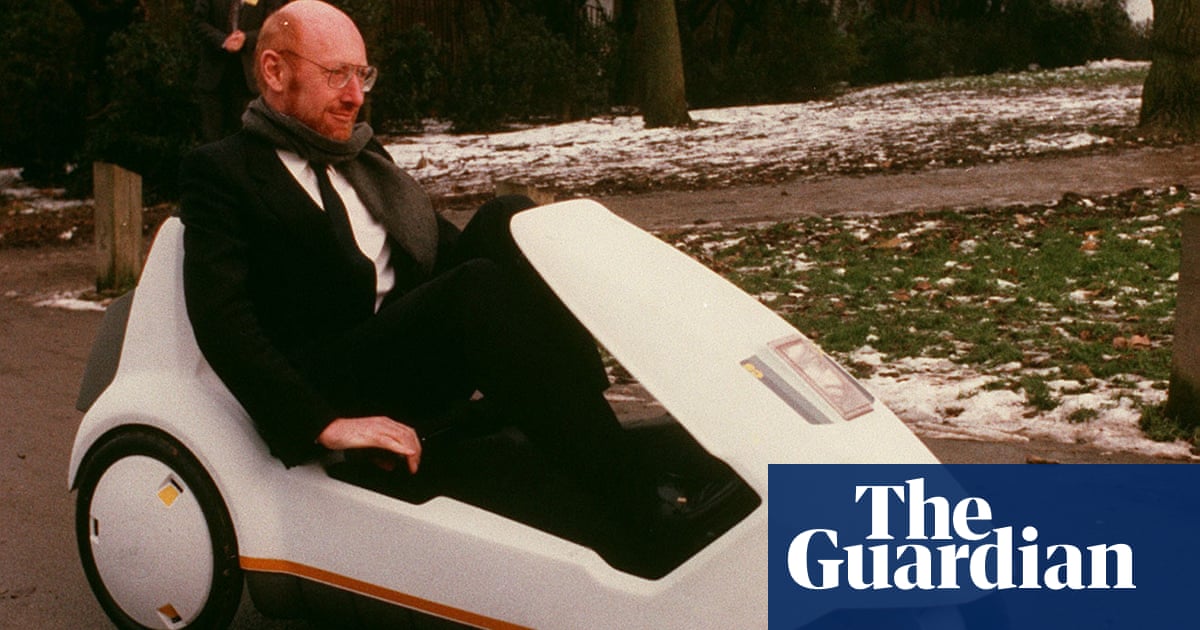 Seems to be somewhat fitting that he died at 81.

Another great and relevant Norm video:

Good interview with Marc Maron and Norm Macdonald where they start out talking shop about comedy and end up talking about faith and philosophy.

Jimmy Greaves. A fair few Spurs supporters will be raising a drink tonight, as will many other English people.

I only remember him as half of Saint and Greavsie. People that were part of the landscape when I was a kid are dropping like flies now.