Since we already have a thread about food scandals, this one is for other things people might want to know about. 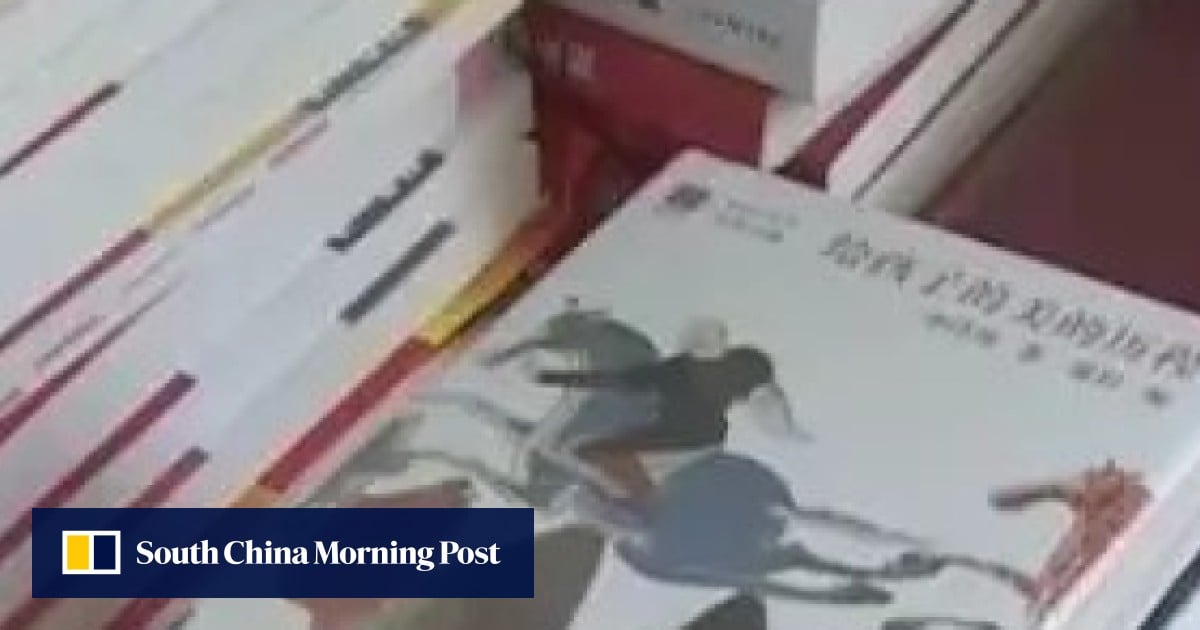 Bookworms slowly poisoned by their home library in eastern China

Bookworms slowly poisoned by their home library in eastern China

Formaldehyde is present in the printing inks used in books, magazines and newspapers.

Doctors told the couple to confine their collection to one room and improve ventilation in their home, while experts suggested they get rid of some of the books.

Ventilation could certainly help. It’s a concept that is under-appreciated on both sides of the strait, and it leads to many fatalities every year.

You think you got trouble? Both at home and at work I am surrounded by mountains of newspapers, magazines and books…some dating 50 something years ago.

And here I was worried about being so close to the printing machines and the resulting dust!

How about our 30 year old vinyl floors? And the asbestos/styrofoam ceilings?

How does one test for formaldehyde?

Companies come in and do a complete check of the office air.

Companies come in and do a complete check of the office air.

In the 15 years I have been here…nope. Not even the AC for legionnaires disease.

If anyone can refer me to one I’d like to check at home.

A survey by the Consumers’ Foundation found none of 28 laundry products it had purchased at nine self-service laundromats met labelling requirements, raising concerns over their quality.

The survey found that 22 items did not have the manufacturer’s information and location printed on the package label, 26 items did not disclose ingredients, 24 items bore no volume description and all 28 items lacked an expiration date.

Deputy head of inspection Mai Fu-der (麥富德) said fabric softeners can contain toxic chemicals that are harmful to human health, such as synthetic benzyl acetate, which has a jasmine smell and can irritate the respiratory tract, and benzyl alcohol, which can cause dizziness, nausea, vomiting and light-headedness.

That’s not new, but–

Most of the items inspected in the survey did not carry an ingredient list, so consumers could not know what chemicals they contained, Mai said, adding that the testers also found stained packages, but could not tell if the products had expired because they did not display expiration dates.

“Of course it’s not toxic. If there were toxic ingredients, they would have to say so on the label, right?”

Just as an aside we (or rather my wife) started using Japanese detergents for doing the laundry and she is astonished at how much fresher and cleaner the clothes are.

experts suggested they get rid of some of the books. 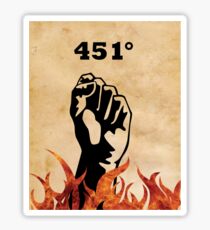 I’ve noticed this on a couple of food items lately too.

Any brand in particular?

They’ll say something like 'Taiwan year and then just say sri Lanka tea and Taiwan tea and not have any info on what type of tea or % of each.

Or olive oil margarine (or whatever healthier oil) but not state how much of it is olive oil. It could be 1‰ olive oil and 99‰ stuff that will kill you within 5 years!

Milk and dairy products such as yoghurt in particular are a disaster zone.

Then beer is another one where they don’t state the ingredients and calories.

You literally have no clear idea of ingreidents and how they have been produced.

This is not only a problem in Taiwan of course.

Milk and dairy products such as yoghurt in particular are a disaster zone.

It might have been you who mentioned ‘fake milk’. I actually bought one of these by accident - I mean, I was in a hurry and didn’t bother to read the ingredients list, and it said “Fresh Milk” in English. Later on I checked: it wasn’t milk. It contained milk powder and water, corn syrup, and a bunch of other stuff I can’t recall. I’ll be checking more carefully next time.

To be fair, you get exactly the same problem in the West. I’ve seen “yoghurt” sold in both the US and the UK with ingredients that simply are not yoghurt by any stretch of the imagination - HFCS, starch, the usual suspects.

Anyway, I was referring though to manufactured food items which literally don’t have an ingredients list, not even a vague or abbreviated one. I can’t remember what the items were, now - if I see them again I’ll post the names.

Yes it was I who mentioned the fake milk. Its disgustingly sweet.
I get your point about stuff generally not having ingredients lists!

Most shocking thing I have heard since I discovered tuna with MSG.

Warning to anyone who wears contacts! Following Japan’s recall of four types of ACUVUE contact lenses from Johnson & Johnson due to tainted contact lens solution, the Food and Drug Administration (FDA) yesterday said four batches of the brand’s products are also being recalled in...

The statement said some of the products were found to have bristles of metal brushes from the manufacturer’s production line in the lens solution, while others were found to have irregular solution concentration levels that resulted in irritation of the eyes, so the company decided to recall them.

Tricky… The chopsticks were packaged for Daiso, a popular Japanese dollar shop. The product packaging included Japanese text, making them seem like a Japan-made product.