Before this happened [in November 2020], I did not self-identify as any kind of active feminist, let alone the “radical” kind.

I consider myself a “radical feminist”—meaning that I endorse an approach to feminism that aims to analyze and tackle the root causes of female oppression.

I date my own publicly stated concern about this phenomenon to the first time I was denounced with the slur “TERF” (trans-exclusionary radical feminist), which was in 2016.

Before this happened, I did not self-identify as any kind of active feminist, let alone the “radical” kind

She seems to be referring back to the 2016 incident ( hastening to add I don’t know anything about this case apart from what I read here. about it)

An interesting and balanced article. In the LA Times. That’s more than a little interesting in itself. 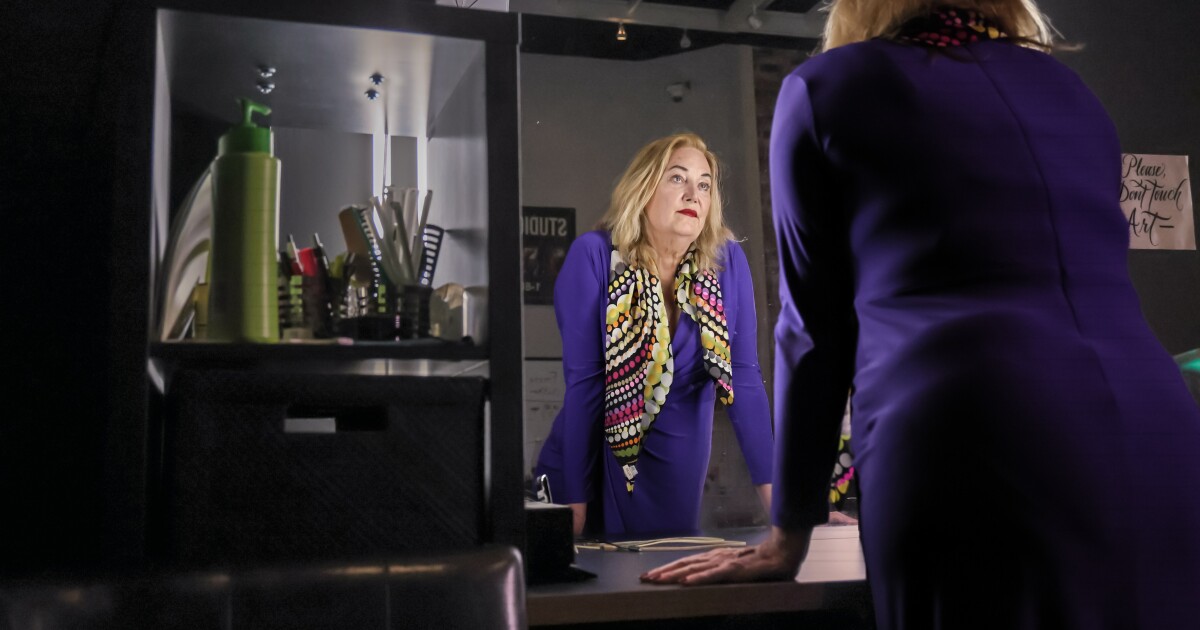 A transgender psychologist has helped hundreds of teens transition. But...

Erica Anderson took more than half a century to come out as a woman. Now she works with teens in a rush to transition.

It’s always worth the $5 to read Matt Taibbi

"What is a Woman?" A Movie That Should Be Reviewed More, For One Thing

Matt Walsh pranks the pants off America's silliest intellectuals, and the sad thing is, it wasn't hard at all

The feminist author of The Abolition of Sex has become the ultimate example of a new propaganda phenomenon, which denounces leftists as right-wing when they say unpopular things

And one more, the kicker

The World's Most Taboo Legal Case

While the media world wept over Amber and Johnny, a lawsuit filed by a feminist group over prison sexual abuse remained earth's most ignored scandal

Bill Barr talked about the splintering effect the progressive left is having on society quite seriously in his book. I’ll have to put it up. But this is something he alluded to, the last article, that is. Just to speak of it is bigotry.

Also on themselves (and really this just deserves to be posted somewhere, I love me some Ryan Grim): 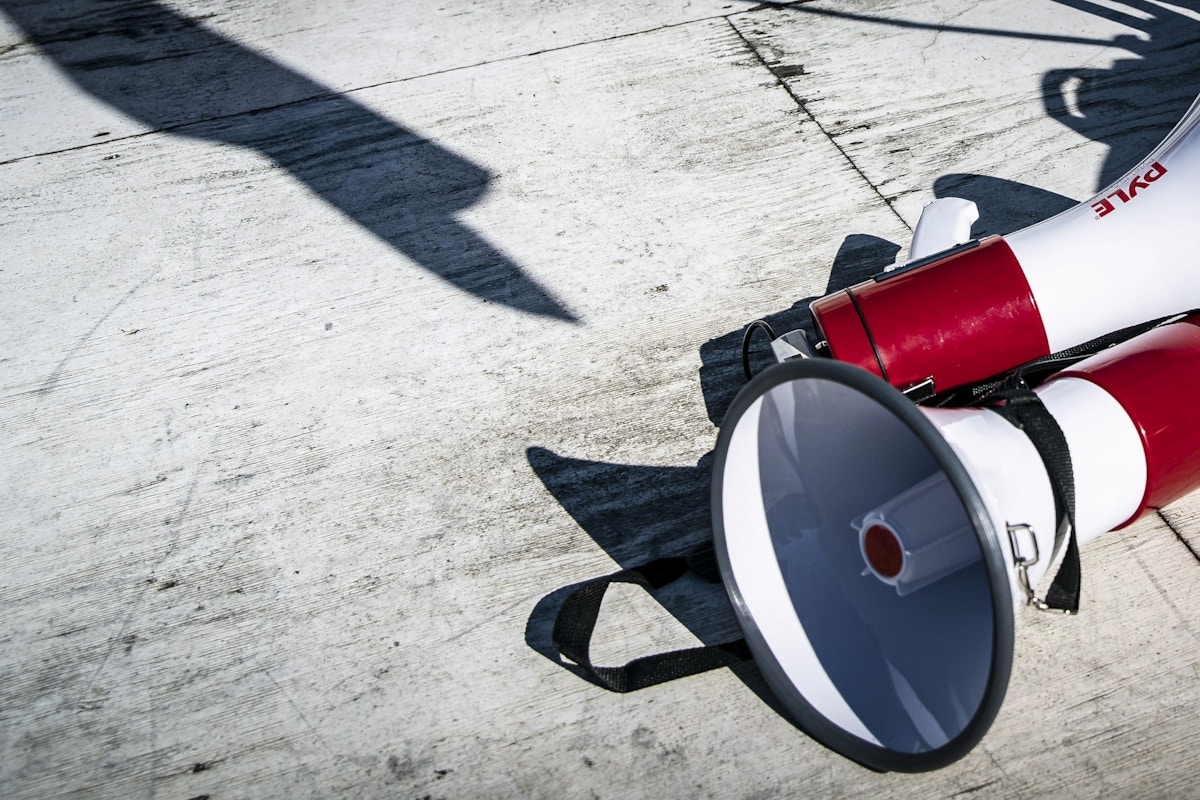 Meltdowns Have Brought Progressive Advocacy Groups to a Standstill at a...

Locked in a cycle of Slack callouts and healing retreats, left-wing groups — from reproductive rights to climate to racial and economic justice — have brought themselves to a grinding halt.