The US online censorship thread

Is it only wrong when the government does it? We may find out.

How Trump could hurt Google

While the president has few direct ways of going after the company, his administration and allies in Congress could find ways to make life difficult.

But the real issue is they shouldn’t have this kind of power in the first place. Collusion, abuse of monopoly power… lawsuits!

Oh, and midterms are coming up. If you interfere with other people’s attempts to influence elections, is that interference in elections? 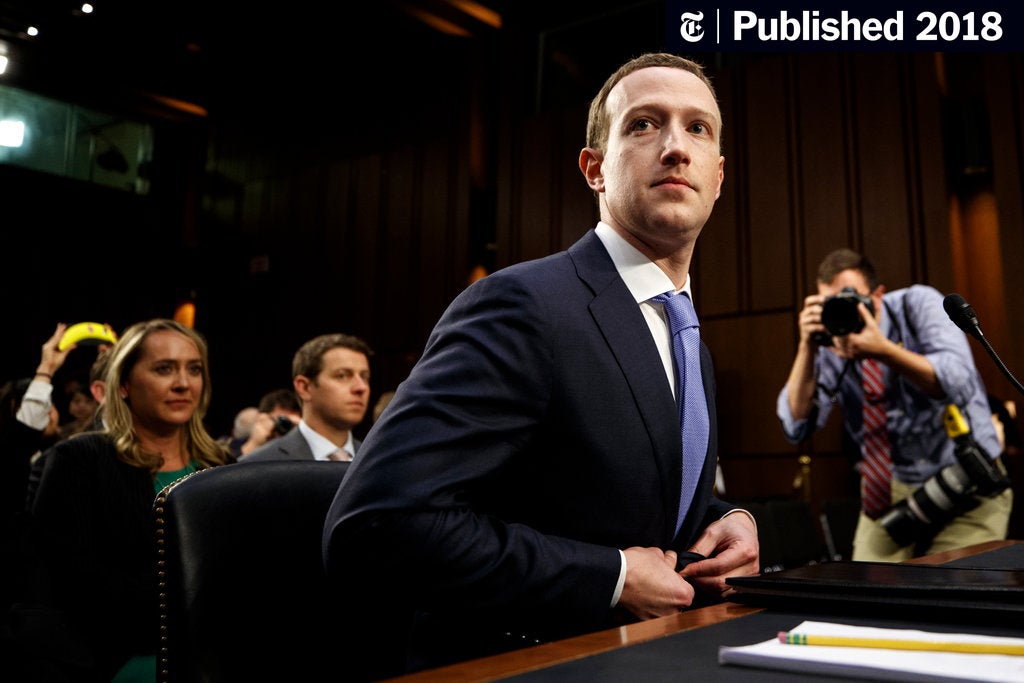 Dozens at Facebook Unite to Challenge Its ‘Intolerant’ Liberal Culture...

In a rare sign of internal dissent, more than 100 employees have formed a group to agitate for better representation of conservative views.

What it all might mean at a memetic/spiritual level:

What's really tearing up the world?

Maybe the stakes are bigger than we realize

Protecting He Who Shall Not Be Blamed: No, this isn’t Bubbette. This is an actual hero of Benghazi.

Interpret censorship as damage and route around it:

Minecraft is now home to a virtual library of censored journalism

Using Minecraft as the platform means even users from countries with strict censorship should be able to access the contents. Rep. Matt Gaetz, Florida Republican, had an idea on how to get around Twitter’s block of the New York Post’s Hunter Biden bombshell: Tweet it out one line at a time.

Looks like the ol’ playbook may have hit a snag. As I’ve said before, twitter has plenty of legal maneuvering room to defend what they’re doing, they know their way around the law a lot better than the lie spreaders.

They’re definitely not interested in bending the knee to serve a political agenda, kudos to them.

Yes, it’s censorship and we all know it.

When people decide on everyone else’s behalf what constitutes “disinformation” that is censorship.

Here’s how it plays out:

When people decide on everyone else’s behalf what constitutes “disinformation” that is censorship.

Nah it’s called having agency over your own platform.

Like I said, after election is over, this ‘principle’ Republicans are pretending to care about will be dropped.

When all is said and done, leading up to election, they will continue to fail to use twitter to promote disinformation. All that really matters, to keep the election clean of this rubbish.

Are you the thought police now?

Catch me in 2 weeks and see if any Republicans care about this, in terms of bothering to actually do anything. Of course if the shoe was on the other foot, they would demand twitter remove these election tampering efforts immediately!

Most people don’t care about it at all already. They understand the concept of a starbucks opening their bathrooms for use, then banning customers who smear their poop all over its walls.

Poop smearers may think they are being oppressed.

The pooh-poohing begins to have an air of desperation. You would think after Bernie Sanders (for the second time) those on the left would catch on censorship is not limited to the right. Some of them like Jimmy Dore have.

I always make the point, welfare is not a right.

Twitter taking food stamp abusers off food stamps, then them complaining is rich.

People should learn to stand on their own 2 feet, it’s the capitalist way!

Ah yes, the market, you’re correct, sir.
A monopoly is a myth.

We really, REALLY need an alternative to YouTube. That site is a real shitshow now. Can anyone recommend anything?