Tommy and Tammy’s bay area (and other) adventures I’m sure there is a scientific name for this

I don’t know if there’s a ‘scientific’ name for it, but it’s referred to as tramlining. The super easy thing to check is your tire pressure; cars are more prone to it when overinflated. Also get your alignment checked; extreme camber and / or toe will affect this.

I know that but I’m talking about design elements
They can tune a car to center or to not center
The TT is brand new and. All tires to spec
It doesn’t like to center sort of how fighter planes are inherently unstable to make them change directions very fast

Just the tiniest pressure in the wheel
And it would turn

This suspension guy tuned my Telstar to center aggressively

They can tune a car to center or to not center
The TT is brand new and. All tires to spec

So… unless you’ve had it checked, you don’t actually know that. ;D I don’t think most (any?) manufacturers do an actual alignment check during PDI (the ones I’ve seen “check” for alignment by noting pulling on the road test - it’s gotta be pretty bad at that point). It’s not unheard of for new cars to be pretty bad there (Honda had to provide an alignments for type Rs. My golf r (same mqb platform as your tt) scalloped $2k worth of tires on a factory alignment within 10k miles).

Just the tiniest pressure in the wheel
And it would turn

Boy, we have different ideas of when a car that likes to turn.

We had an RSX as well. It was really very ok going straight. Definitely didn’t just turn with the tiniest pressure on the wheel - it was a front wheel drive vehicle that was factory tuned with understeer. If you think the TT is less determined to turn than an RSX, AND you think it’s highly maneuverable, I hope you get some good seat time in those rear engine 911 or mid engine caymans you’re talking about. ;D

I’m still discovering the TT of course having only spent a couple days with it but I like to think that I know my Acura pretty well having spent near 18 years with it and having gone about 280,000 miles in it

My Rsx now yours may be different because they’re not all exactly the same but mine has always not wanted to go in a straight line it would veer left and right with the slightest provocation the slightest road Imperfection or slant . It simply did not like to go straight I found that if I use the 33 psi in the front as recommended and 31 psi in the rear the car would be quite jittery it wouldn’t feel stable it would track left and right on the lanes of the freeway with the slightest pressure I generally got them aligned only when getting new tires

Sold AS IS nothing promised or implied

Make sure you get them to send you a free gecko Geico doll for the missus.
We got a small one at some festival. Children think it’s cool. Ham and cheese thingy with drip coffee
12 bucks thanks You moved recently I gather - news probably obliterated by the TT. Closer to work, or just nicer area?

In SF on a good deal on bigger digs 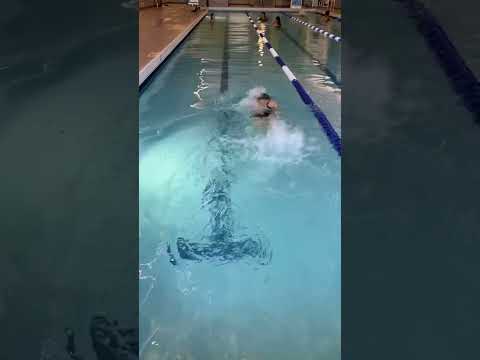 Schools don’t have pools I guess

She wants a TT period

The TT was never produced in great numbers because of its relative lack of a deal
I was told they they made roughly 15000 TT coupes a year and about 7500 TT roadsters a year. By comparison Ferrari makes about 7500 cars a year I’m told 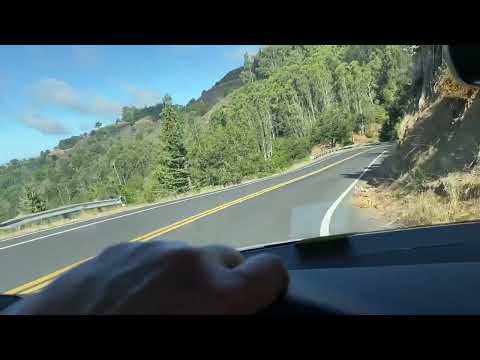 were you shopping for some shoes, though? 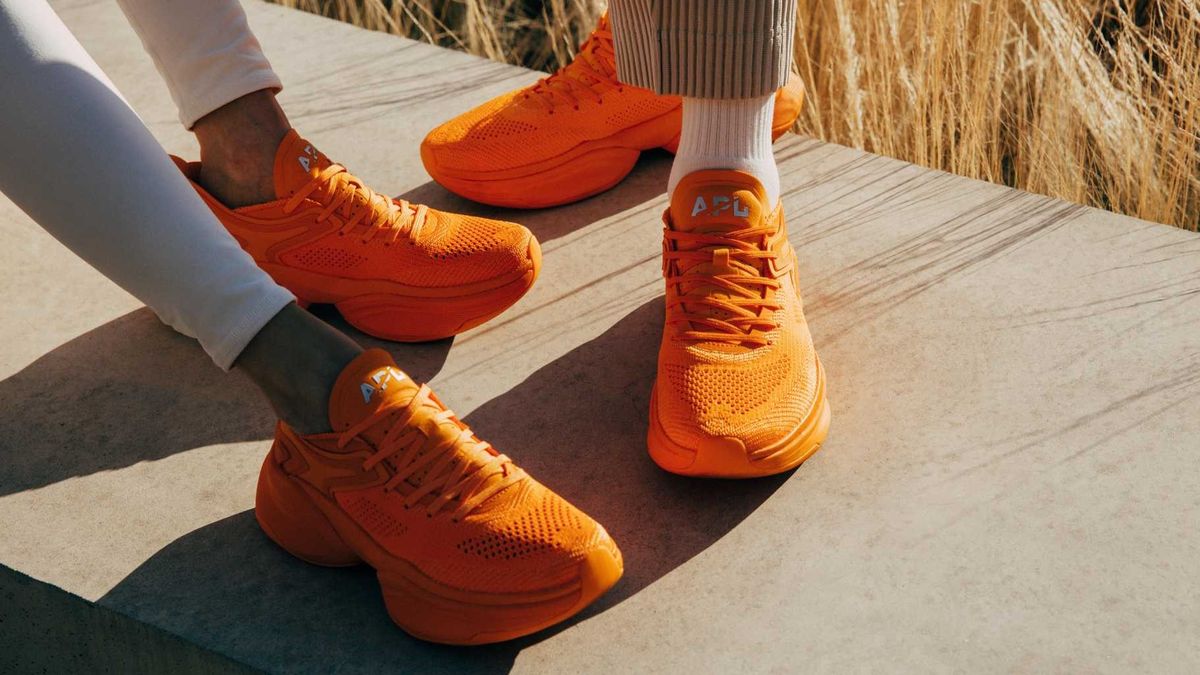 The APL McLaren HySpeed feature nitrogen foam and a full-length carbon plate for added speed, if you have $450 to spare

Think I was in the wrong neighborhood entirely 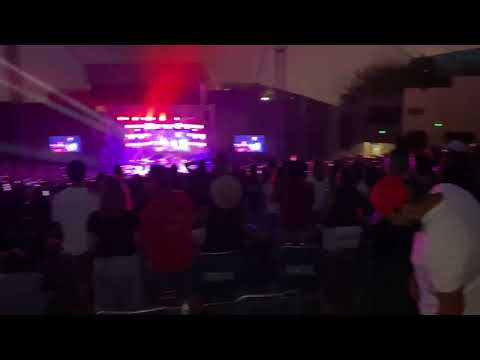