@IbisWtf abandoned us and left this Island a barren, typhoon-less wasteland with it’s inhabitants cursed to never enjoy a typhoon holiday again

I wanted my first typhoon 🥲 maybe next time

Dry and sunny all day in Taitung; still dry now.

I should move there now. How does one make a living?

As my friend said. “More of a phart than a phoon.”

Thank god for that!

Taipei, June 4 (CNA) The heavy rain that pelted much of Taiwan on Friday helped raise the water levels of some reservoirs but did little to replenish water reserves in central and southern Taiwan, according to a Water Resources Agency (WRA) official.

According to WRA data, Feitsui Reservoir in New Taipei benefited the most from the downpour, with its water level increasing from 69 percent to 75.02 percent of capacity from midnight Thursday to 9 p.m. Friday.

Shihmen Reservoir in Taoyuan also saw an increase in water volume of about 2.28 million cubic meters, boosting its reserves to a still anemic 19.21 percent, up from 17.26 percent at midnight, while Xinshan Reservoir in Keelung saw its reserves rise to 87.47 percent of capacity, according to WRA data.

In central Taiwan, Sun Moon Lake Reservoir and Wushe Reservoir were the only ones that saw increases in supply, Wang said, while those in the south got no boost at all.

Out that way to Tamsui or Yilan?

All streams and rivers in south and east NTC flow out through Tamsui. Even water from Shimen goes that way. There is a thing that’s called watershed, it’s the mountains north and east of TC and NTC.

Just a reminder that tropical storms can be as devastating as typhoons, even worse as they tend to linger more.

Even tropical depressions can bring massive amounts of rain.

I should move there now. How does one make a living?

I was woken up several times last night from sudden strong downpours. And since waking this morning it’s been a rather constant rain with some heavy and some light. 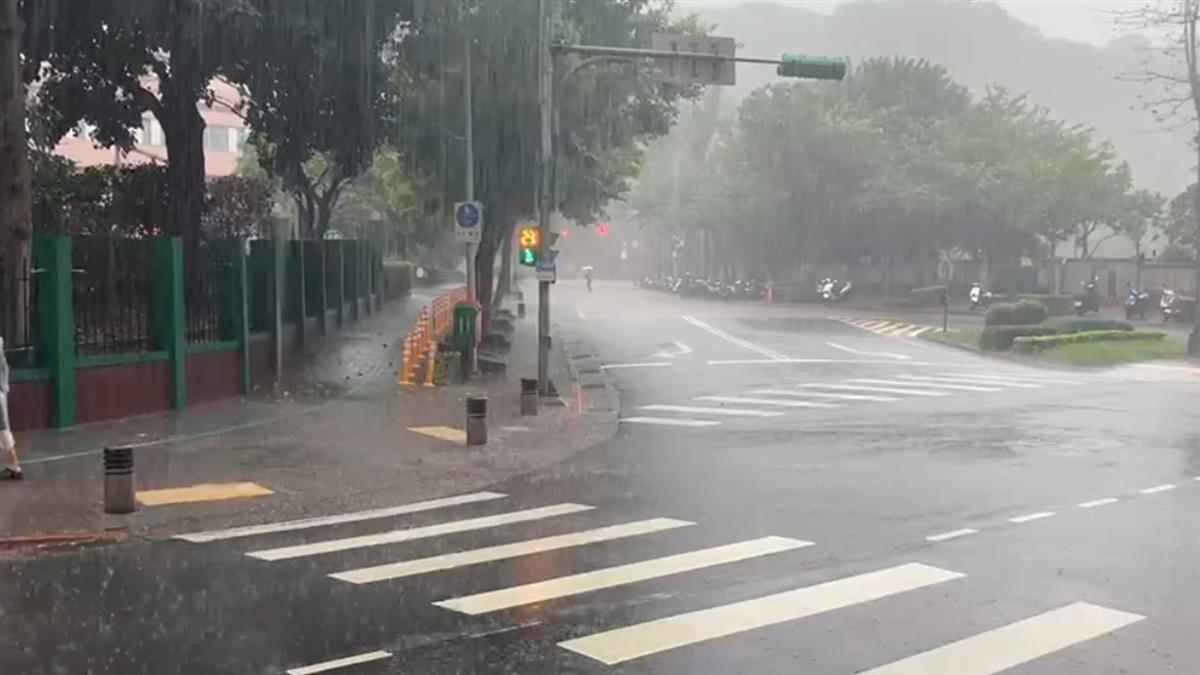 Could be one on the way. At least some more rain.

Good. Good for drought relief, and good to keep COVID cases in their homes instead of on their usual shopping sprees.

Maybe we will not need it, so far we had heavy rains with a late start.

Could be one on the way. At least some more rain.

I wouldn’t mind it. Just gives you more reason to stay home.

I hate to see the sun come out in the past few weekends.

Thank you Tando, now I know who’s going to smell it.

Storm east of Taiwan, looks like will go north not to Taiwan though. With all the rain so far we do need a break though.