So far, 3 dead in Guatemala, including one newsreporter calcinated by fiery boulders. Not a good way to go. The cameramen were able to flee, but also got burned.

Lots of homes collapsed under the weight of the ashes. Good thing Pacaya is a bit far from the city, or else…

Ecuador is also having trouble, the Tungurahua has thousands on the run. This one is less ash, more magma.

I’m also reading that Arenal in Costa Rica is spiking up its activity -it’s mostly quite active anyways. Dunno about the ones in Nicaragua. Colombia alrady saw activity last year, I think. If Peru or Ecuador start up, it’s the End of Times.

Sea of frogs in Europe, volcanoes erupting in America, huge uncontrollable oil spill, huge earthquake in Haiti… What next? :s I’m starting to think we are in for a ride… The Mayan calendar may very well end in 2012 for a reason. Who knows. These are scary times anyways.

My prayers are with those affected by these disasters.

[quote=“Icon”]So far, 3 dead in Guatemala, including one newsreporter calcinated by fiery boulders. Not a good way to go. The cameramen were able to flee, but also got burned.

Lots of homes collapsed under the weight of the ashes. Good thing Pacaya is a bit far from the city, or else…[/quote]
I peered into the crater of Pacaya in 2004, and it was shooting red hot lava to nearly the height we were standing. After a particularly violent gush, the guide said we’d better go. An intense experience, and one of the most amazing things I had ever seen.

People climb to the top every day. I had a feeling that one of these days, it might erupt with people on the mountain.

Sometimes 13 is a lucky number. When we get to 2013 a lot of people will feel better. Oh and dont forget the big volcano thingy in europe that stranded tons of peeps. Plus its bigger sister that bears watching far as air travel to europe is concerned.

Oh yeah, I forgot about the mess in Greenland. One more thing to add to the list of disasters that are all happening at the same time…

Oh yeah, I forgot about the mess in Greenland. One more thing to add to the list of disasters that are all happening at the same time…

Not to be pedantic, but it was actually in ICELAND

Yeah the weird thing is that Greenland is apparently pretty much uninhabited FAIK because its largely covered by ICE, while Iceland is inhabited because its got a lot of Green…

Someone early on get the two confused name wise.

OK, this is not funny anymore:

[quote]An erupting volcano in Vanuatu is affecting food and water supplies in the South Pacific nation.

The Gaua volcano, in the Torbo Province of the South Pacific nation, began erupting in September last year.

But mud flow, ash fall and explosions have increased in the last couple of weeks, Radio New Zealand International reported on Tuesday.
“During the past days we saw some very big, huge, dark plumes of clouds going up in to the air about 10,000 feet (3,048 metres) high,” a spokesman for the Vanuatu Disaster Management Office told AAP.
[/quote]
news.smh.com.au/breaking-news-wo … -sr10.html

Active volcano in Guatemala flares up bad. 7 dead for starters. 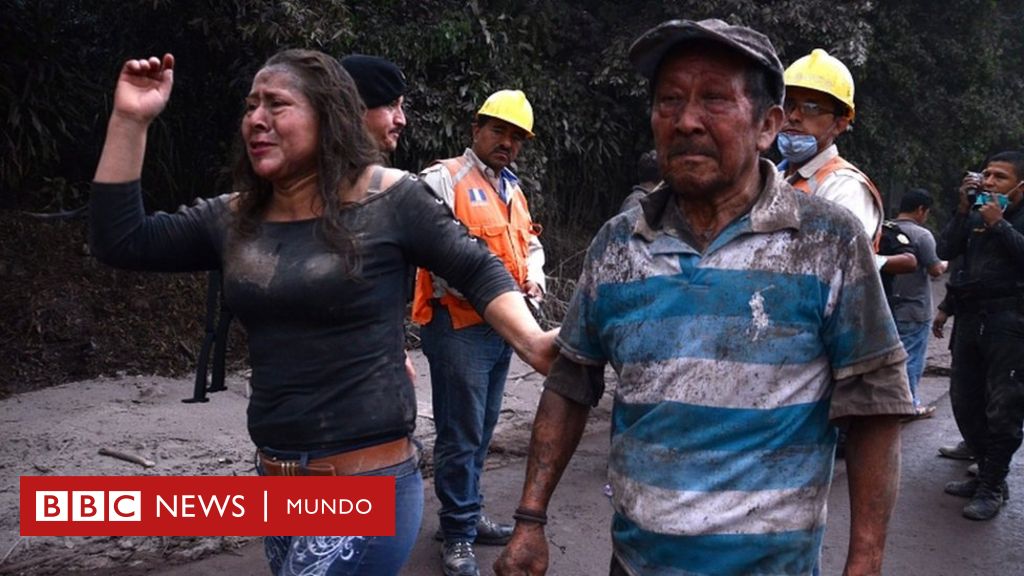 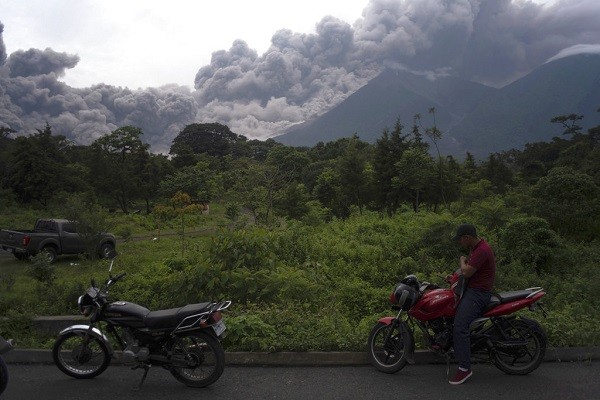 Hundreds of rescue workers, including firefighters, police and soldiers, worked to rescue any survivors and recover any more bodies amid the still-smoking lava.Rescuers struggled to reach rural residents cut off by a volcanic eruption that killed at...

The website in Spanish (?) already mentions at least 25 dead, feelsbadman.

Are there people living in close proximity of the volcano? Or were the casualties caused by the stuff ejected from the volcano explosion?

Basically, the volcano blasted for 16 hours straight. It affected one million people in its range, thousands have been evacuated, thousands are still running for their lives. Ashes reach all the way to Guatenmala city.

Lava destroyed at least several small towns in the vicinity, and by vicinity we mean downhill, at teh base of the mountain, and some others were destroyed by flash floods from the rivers turning into cement after being overrun by ashes, way beyond.

To make matters worse, the country is under the effects of a tropical storm, which means rain will mix with ashes in a deadly combo.

La Auroatr airport has been closed down, so no outside help might get in, hopefully El Salvador and Honduras and Mexico can bring in some help by land.

Scary stuff. And out of nowhere, everyone has been following the Kilauea volcano for weeks, I haven’t read anything about this one until this morning (in recent times, that is).

It is the second time the volcano has exploded, literally, this year.

There is a horrible video of the rescuers rushing to help people caught in a pyroclastic flow. Unfortunately, dozens died.

The volcano in Guatemala is a horror show. In some places the pyroclastic flow moves faster than people can run.

This story has a short video taken from a bridge miles from the volcano. Suddenly a few people cover their mouths, and within seconds the pyroclastic flows shows up right under the very bridge they’re standing on. Couple other videos worth watching here, too.

Wow, that was terrifying. Here’s the Twitter of the guy who posted the video (17H ago) and some other pictures and videos, in case anyone has used their free WP articles already

This piece says that people living next to the volcano were used to the eruptions. To them, it was like rain. Suddenly, the explosion was overwhelming.

The town closest to the volcano had about 40 people. It is feared most couldn’t get out in time.

The rescue missions are calling the site: the Pompeii of Guatemala. 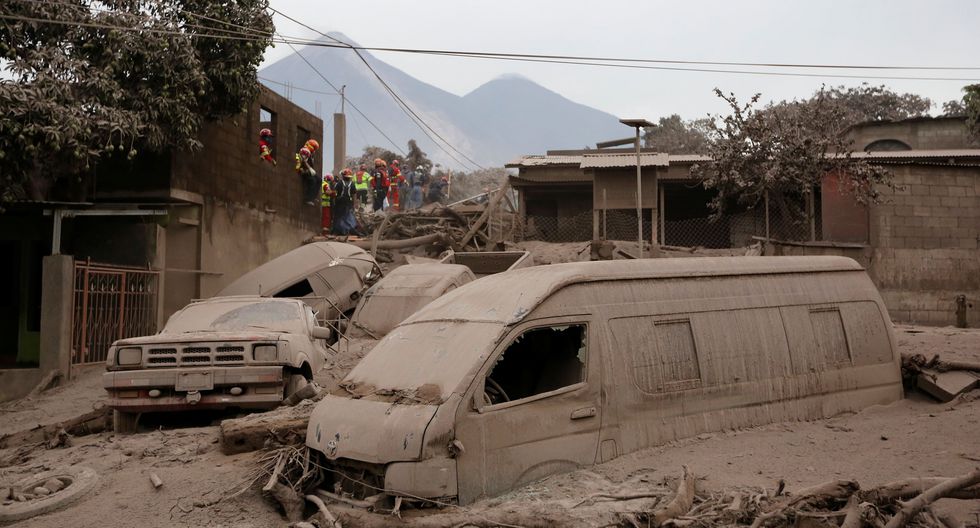 Taiwan is sending money, rice and pao mien. Thank you.