Yea I don’t understand the deal with Stranger of Paradise… game is slow as hell, so slow that a 10 second scene takes about 5 minutes to play as everything is in slow motion. I’ve seen better looking game perform better than this on my system. Actually Cyberpunk 2077 pre patch 1.5 was playable and now it’s too slow. Not sure what happened.

I don’t think there’s a single system out there that can play Stranger of Paradise at all. It’s like Crysis back when it came out. It’s really easy to make a game that no system will run… all you gotta do is leave all kinds of junk for the system to do in the background and you can make even the original Doom (as in 1995 Doom) play at 1fps with today’s top of the line system.

Yes. But it still counts as Half-Life 3 in my eyes.

I take that back. The official Half-Life 3 is still being worked on. Half-Life Alyx is not Half-Life 3.

@olm get free games faster then you can play them

get free games faster then you can play them

Anyway, those games great to have as backup - several months of being separated from my wife are coming up, and we both need something to pass the time. thanks a lot, @slawa ! What is your main?
Love Nintendo games?

My girlfriend got tired of the switch I bought for her. So I’ve taken possession of it. She even bought me two games yesterday. So I’ll be working through triangle strategy and monster hunter stories 2

I like it but I’m garbage. Borrowed it from a friend but I’m no good at it so probably won’t buy it

Haven’t played in a hot minute, but Roy’s my boy!

If you like board games, I’d highly recommend picking up Terraforming Mars. (The digital version)

It’s buggy as hell, but still beats setting the physical game up and keeping track of everything.

Just picked up triangle strategy which is similar

Funny you mentioned this. I just picked up my switch again recently and I’m playing Three Houses again. I like it a lot. I forgot how fun it is.

I just bought Resident Evil 7 (will be my first playthrough) and V Rising both on Steam sale.

I’m playing Stationeers, because I haven’t for a while. It’s in my permagame rotation, along with:

Gonna be honest with you, I’ve only ever played one Fire Emblem game (three houses). Thinking of playing Three Hopes eventually. The combat in the game demo was… A lot to take in tbh. 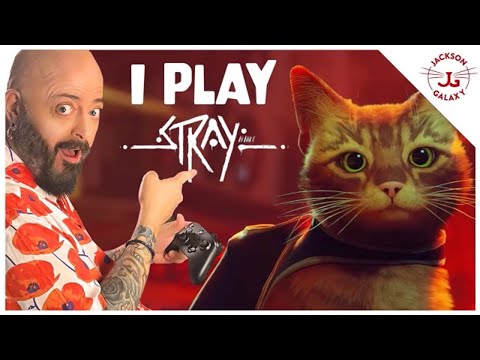