The Survivor, on HBO. Trailer makes you expect a boxing biopic, but the movie is actually much more art-housey than that, a character study of one man’s life after the camps. Love to see Ben Foster, usually an action guy, hardly recognizable as a newly American Jew, play a deeper characters. 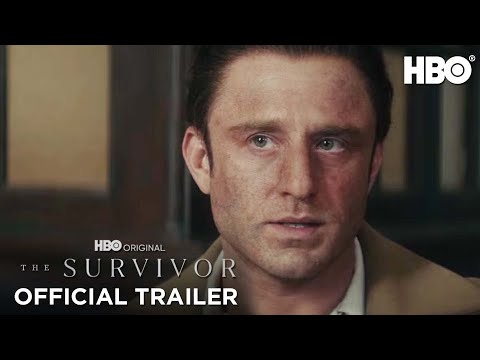 Lord help us all.

The Thin Red Line - I was surprised. Some battle scenes felt a bit more like a theatre play and most of the narration kind of lost me, but I thought the stillness to this film was absolutely masterful and some battle sequences truly blew me mind (namely the flanking of the bunk and the first half of the bivouac battle), and the score was spectacular. I am generally not very into war movies or Terrence Malick, but this exceeded my expectations.

And what a cast! Everyone is in that movie!

And what a cast! Everyone is in that movie!

Yeah that was really random.

One Flew Over the Cuckoo’s Nest - I actually thought it was fairly pedestrian, though the ending salvaged it somewhat. Still, I don’t think this movie deserves half the praise it gets.

It’s a good book though. I’ve read it a couple of times. The film is just too Jack.

Yeah I am not a fan of his acting style at all, though he wasn’t bad in this. Nurse Ratched was brilliant though.

Nurse Ratched was brilliant though

Louise Fletcher elevated the role beyond what was on the page. I agree, that was an outstanding performance.

Not a movie but we just finished Severance, the first season is out on Apple+. Or…. use alternative methods cough cough.

Highly recommend, easily the best thing I’ve seen this year. The first 1-2 eps are a bit slow but get through that and you’ll be glued to your screen.

Not a movie but we just finished Severance

Yes, not a movie, and there’s also a TV thread - Severance has already been talked about quite a bit over in that thread:

What TV shows are you watching (2022) Arts & Entertainment

I’ll be watching this tonight. I think it’s the best thing I’ve watched in a long time. I’m getting quite a lot of Murakami overtones. Especially Hardboiled Wonderland what with the brains divIded into two. I wonder if the creator shouldn’t disclose that as an influence. In Hardboiled Wonderland they were also using a divided brain to process data.

Watched Titane (2021) last night. French movie about… I don’t know, you’d have to see it for yourself. I really liked Raw (2016) by the same director. Titane took more effort.

The day before I watched Nobody (2021). I didn’t think it was very good. Halway between John Wick and The Equalizer, but not nearly as good as either.

Not current year movies, but I recently watched The Ritual (2017) and it ended up being one of those ones I was getting impatient for it to end. Kind of a mish-mash of horror movies ideas into one poorly told story.

Also watched the 2005 remake of The Amityville Horror with Ryan Reynolds. Meh… Not terribly impressive in any regard. 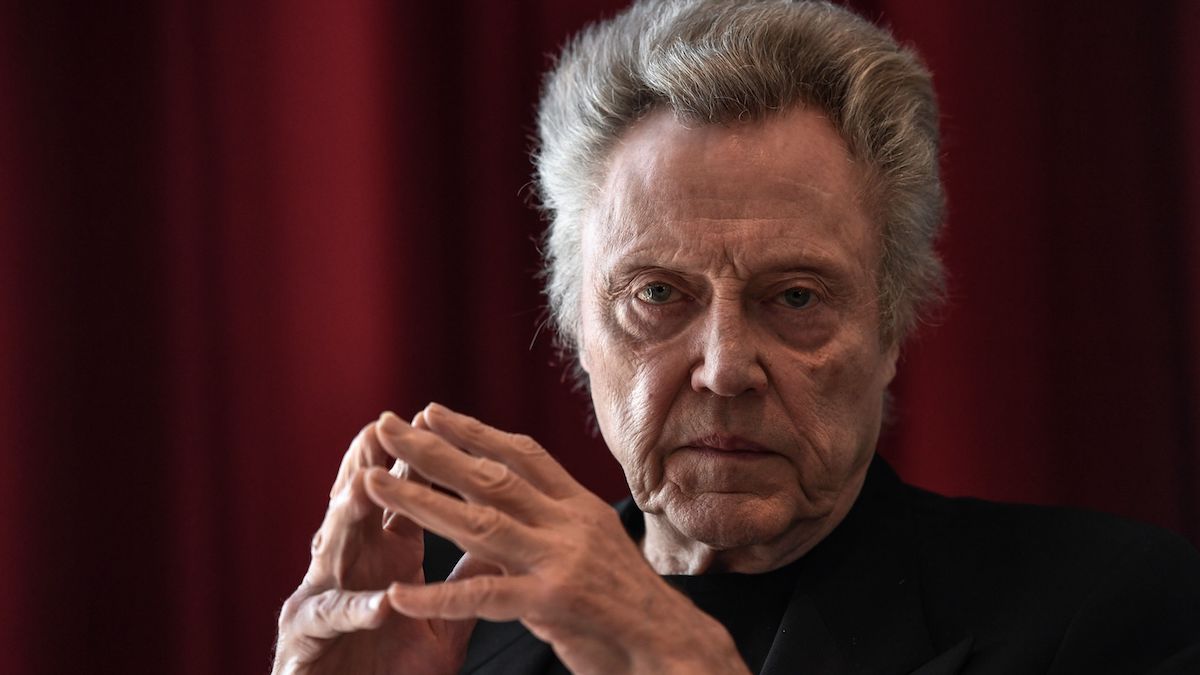 Christopher Walken is the Emperor in Dune: Part Two

Normally I would also be yes to all things Walken.

But, clearly this means we will get a Walken emperor.

Rather than an Emperor

I watched Cats the other day, the 2019 film. Purely because there was a Flophouse [podcast] commentary track for it.

That was absolutely delightful. What a bizarre film experience.

I may do that again when I’m in another country where appropriate chemical enhancements are legally available.

Couldn’t make it to the end. The stale story line and Marky Mark’s whiny showboating did me in.

At first I thought this was directed at cats