I thought The Invitation was entertaining. Too bad they added the last minute if the movie.

Been watching a lot of movies from the 40s. So far the only one I genuinely enjoyed was the original Nightmare Alley, which I thought was better than Guillermo del Toro’s remake.

OTOH, some of his movies were bad, but Stagecoach, Fort Apache, The Searchers, The Shootist, True Grit, were good, sometimes very good.

The Cowboys is another good one. But yeah, he was in some bad movies. 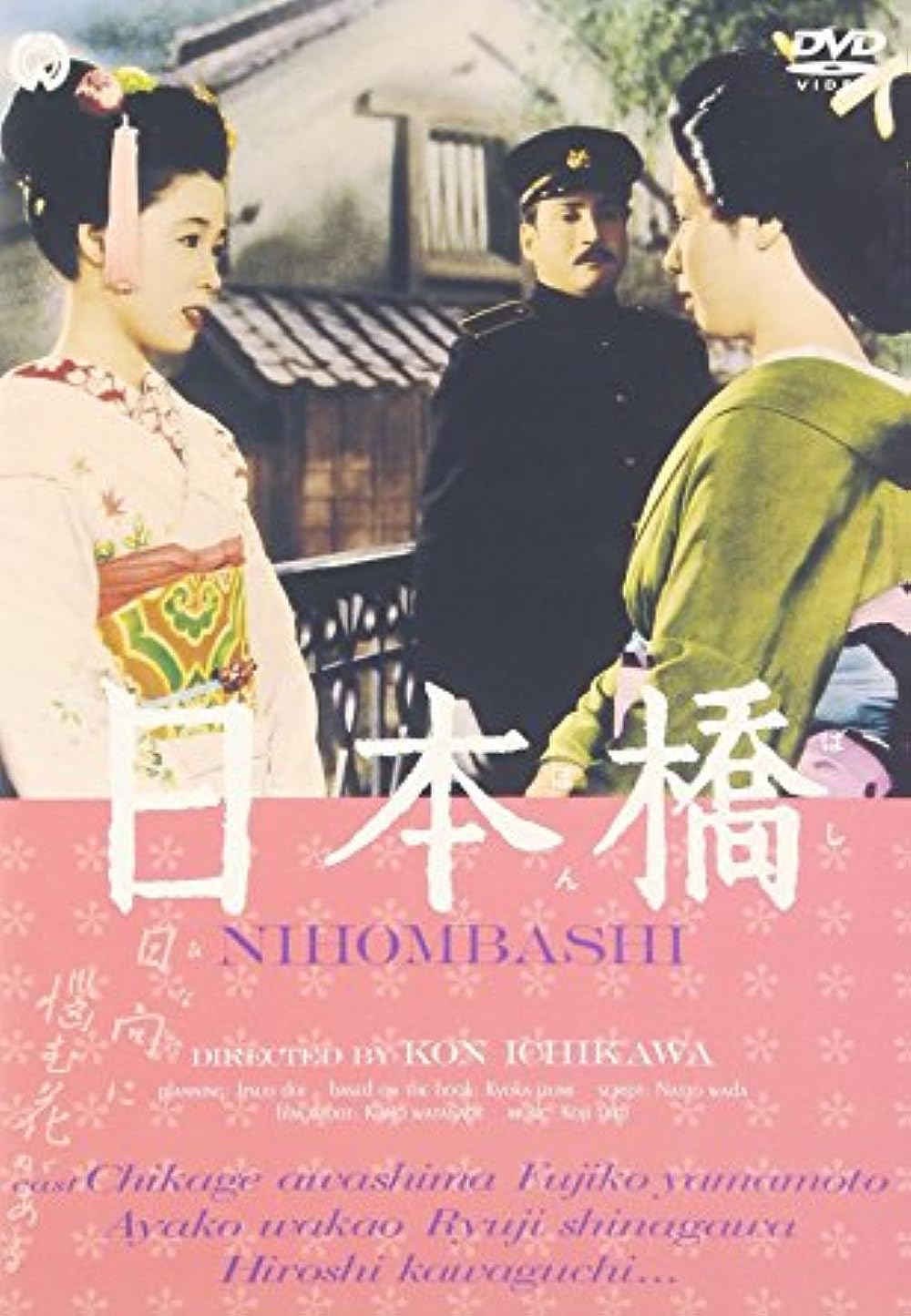 Nihonbashi: Directed by Kon Ichikawa. With Chikage Awashima, Fujiko Yamamoto, Ayako Wakao, Ryûji Shinagawa. For his 1st color film, Ichikawa did an Edo era story of two geishas scheming against each other for control of the Nihonbashi bridge area,... 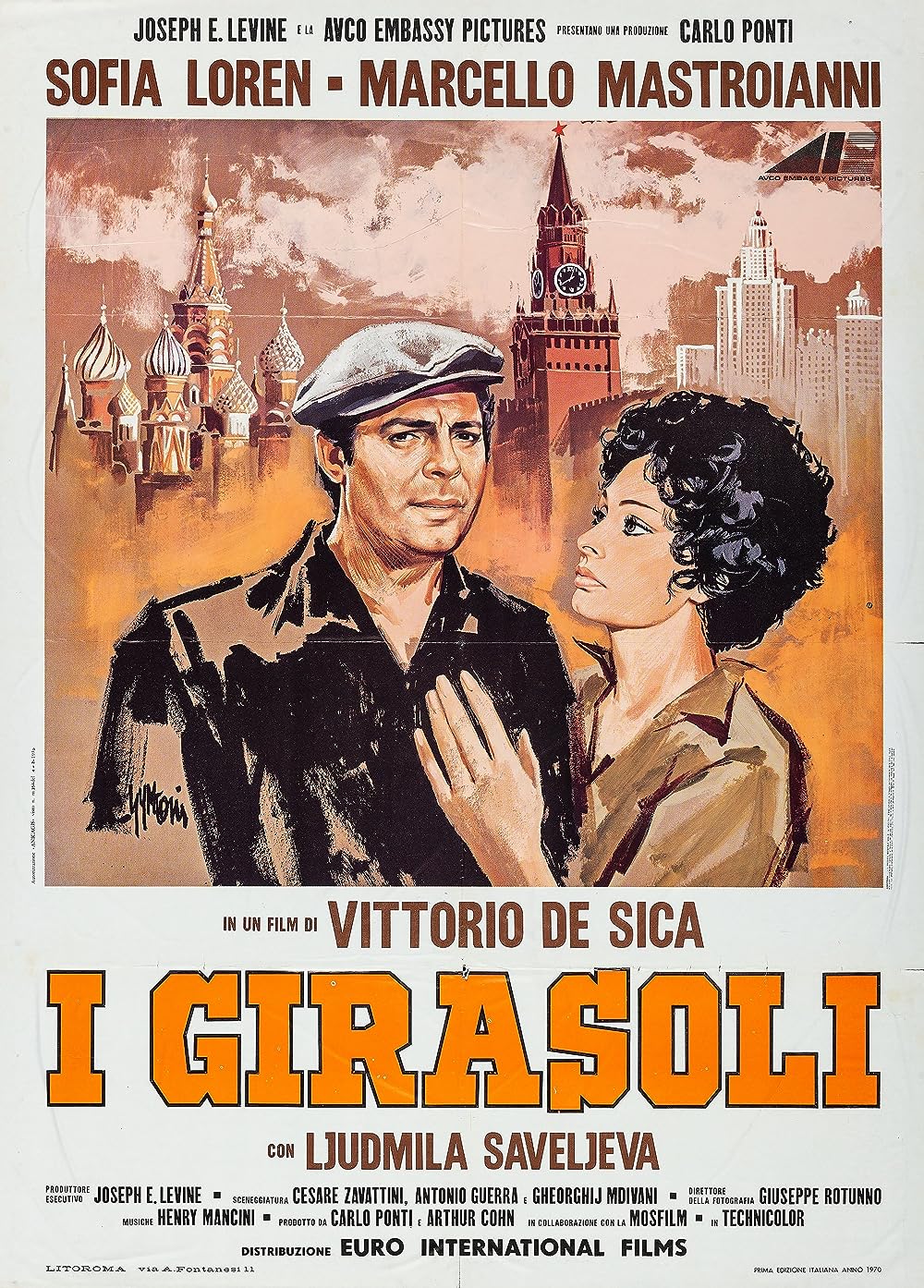 I girasoli: Directed by Vittorio De Sica. With Sophia Loren, Marcello Mastroianni, Lyudmila Saveleva, Galina Andreeva. An Italian woman conducts a desperate search for her husband, a soldier considered missing in action in Russia during WWII.

Story-wise it’s a standard war-torn love story, but Loren and Mastroianni were always a crushing duo who could elevate anything. The final 20 minutes or so were beyond brutal. 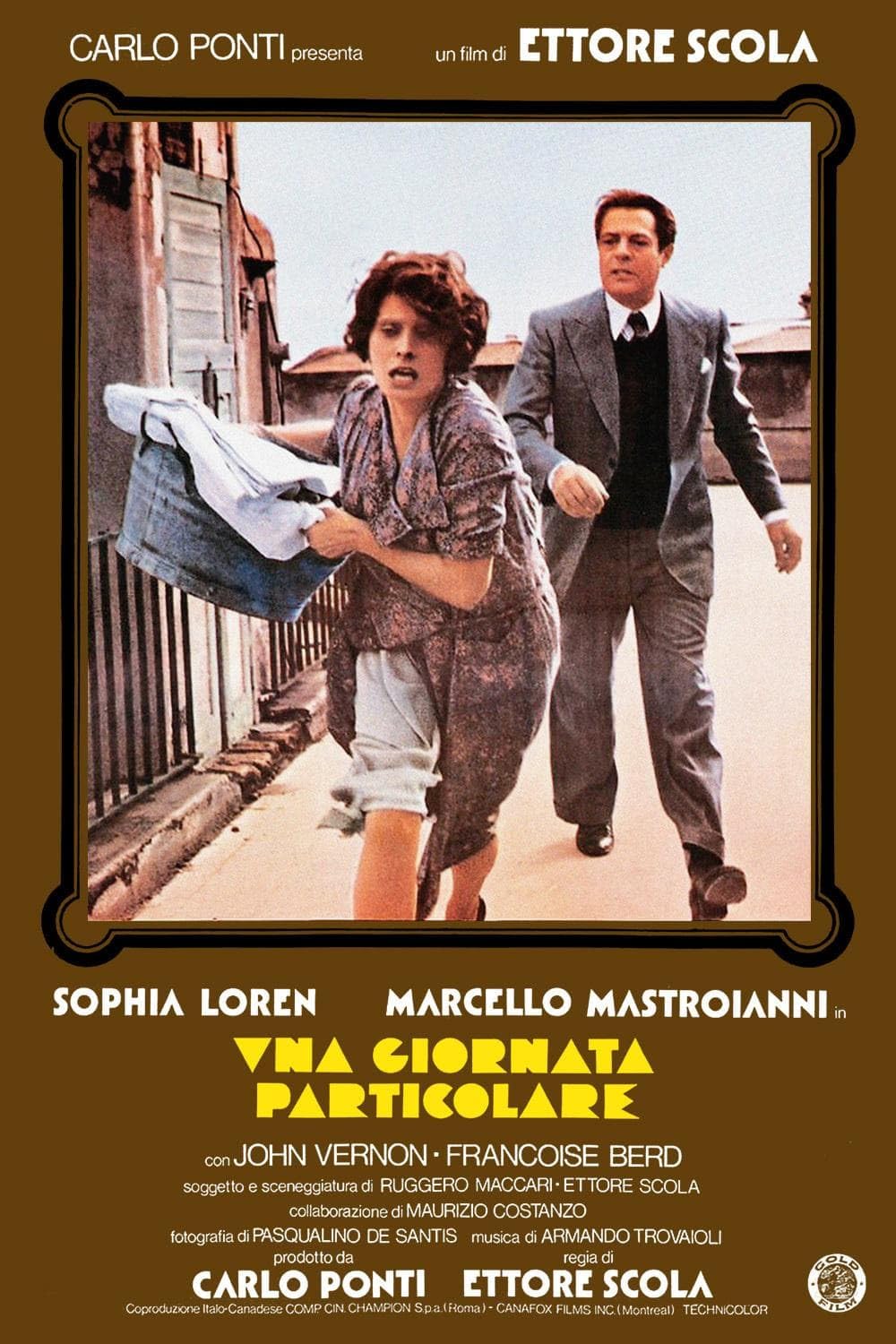 Another crusher starring the two of them. I was BLOWN AWAY by this movie. Emotionally it was like a shotgun with a silencer.