My first of the year, on Disney+

Reminds me of Black Mirror, a bit dark for my taste. The 4.6 on IMDB feels a bit low 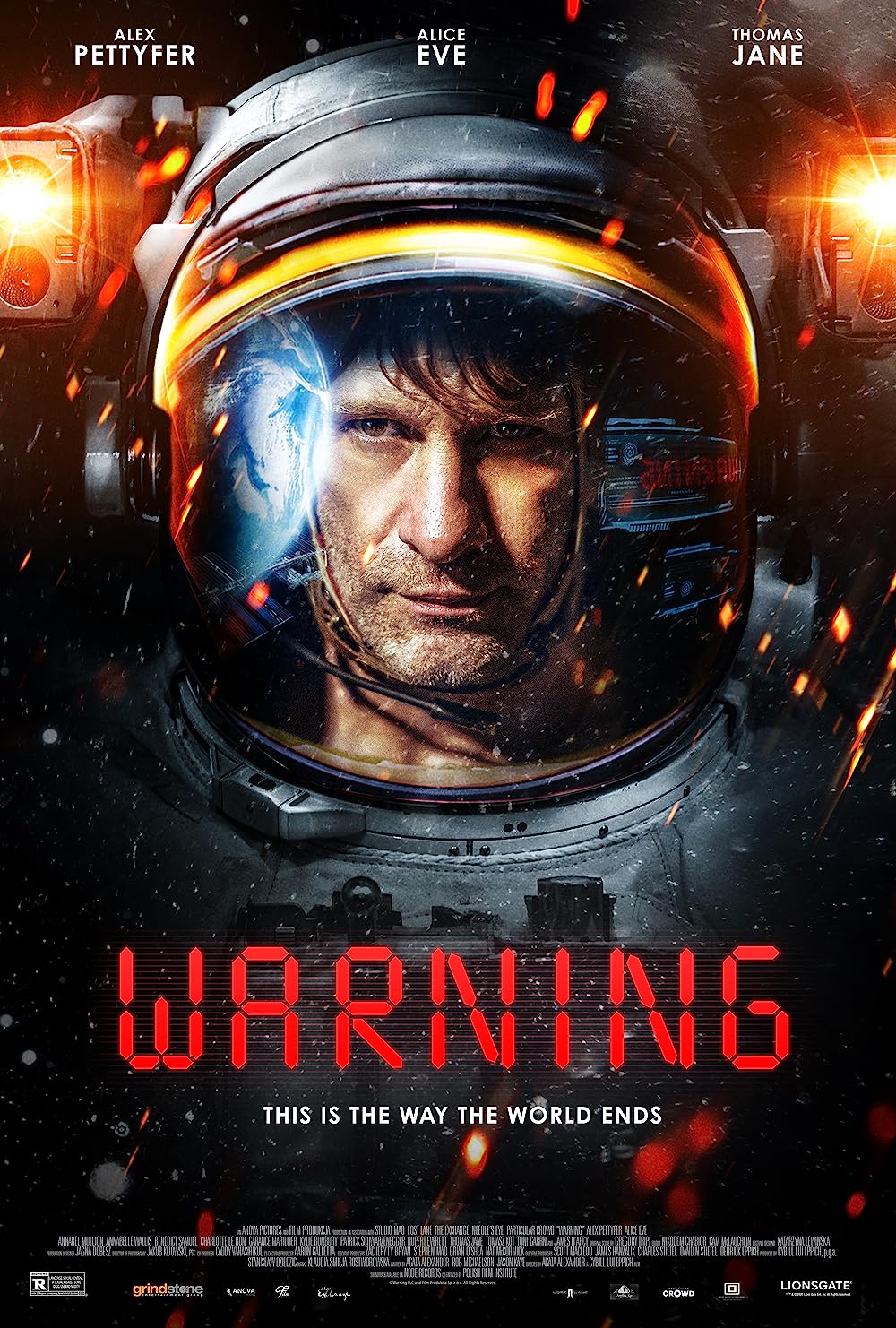 The Ninth Gate is a 1999 neo-noir horror thriller film directed, produced, and co-written by Roman Polanski. An international co-production between the United States, Portugal, France, and Spain, the film is loosely based upon Arturo Pérez-Reverte's 1993 novel The Club Dumas. The plot involves authenticating a rare and ancient book that purportedly contains a magical secret for summoning the Devil. The premiere showing was at San Sebastián, Spain, on 25 August 1999, a month before the 47th San...

No shit. Will check it out.

Glass Onion (8.5/10) Good. If you enjoyed Knives Out…. well, here’s more of that. A fun, dumb movie. Kudos for finally making the COVID pandemic work as a subplot. Great acting, good to see Ed Norton in something again too. The ending was a bit too ridiculous for me though.

Smile (8/10) I just finished this 10 minutes ago. Ugh, why do I always watch horror movies before sleep? I never learn. Very similar to ‘It Follows.’ The horror imagery is a bit too much for me nowadays. And I’m not sure the jump scares are good for my heart. A bit predictable until the ending… which, without spoiling, I’ll just say subverted my expectations of the main character’s fate.

Yes. Although that came out in 2014, and since then there have been a number of horror films that have been derivative of it… including this one a bit. It’s still scary, but you can definitely see ‘It Follows’ DNA in it.

Aptly titled, not sure what it was trying to be. Felt like Spielberg, Romero, and Cronenberg in turns. 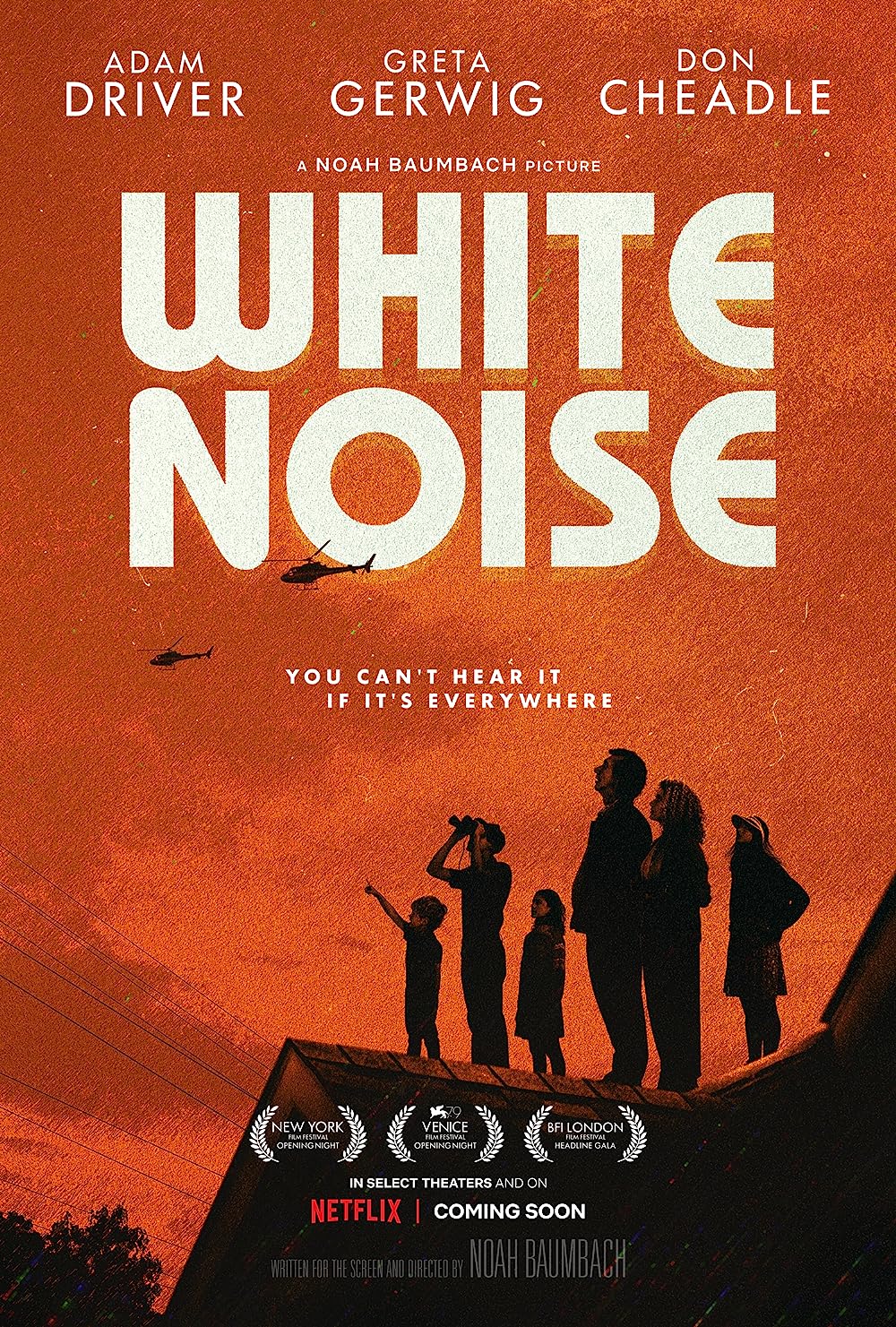 For what it’s worth, I read the novel in a course in undergrad, and your reaction was exactly the same as mine.

So, I guess that means it’s an accurate adaptation?

Glass Onion A Knives Out Mystery

After first 10 minutes, I couldn’t wait for it to end…

All Quiet on the Western Front (2022 adaptation) (8.5/10)
I’ve seen the 70s adaptation and remember it well, so I was surprised this version diverged from the source material in some key areas. Still, a good anti-war movie which lives up to the spirit of the novel if not the exact plot. Shows the terrifying nature of war of course, but also shows the mundane boring moments… in that way it reminds me of ‘The Thin Red Line’ a bit. It’s good to let the film breathe sometimes instead of just being horrific war scenes stringed together for two hours straight (a lesson some other war films never learned). However, I did not grow that attached to the characters (except one… the older soldier, Kat). There was an attempt to make them relatable and developed, so perhaps that’s just me not clicking with them. Great scenes towards the end with the tanks and flame throwers. Sometimes the main character seemed a bit too action-heroey though, taking out multiple enemy soldiers at a time. So some criticisms and not the best war film I’ve ever seen (I’m not even sure if it’s the best adaptation of ‘All Quiet…’) but certainly worth watching. 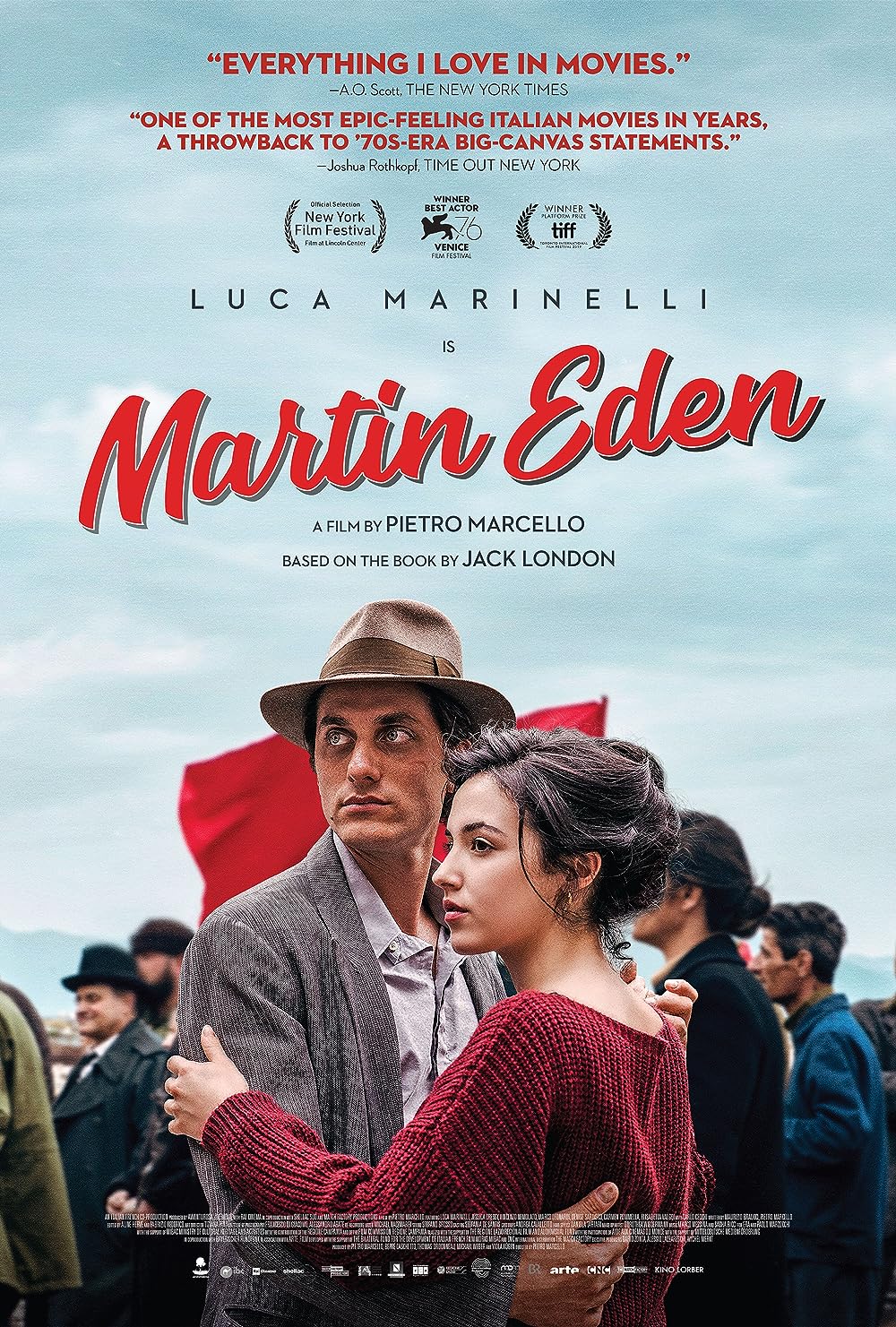 Italian movie loosely based on Jack London’s novel of same name. Really, really good. Poetic and down to earth and the same time. The lead is so talented and so hot. 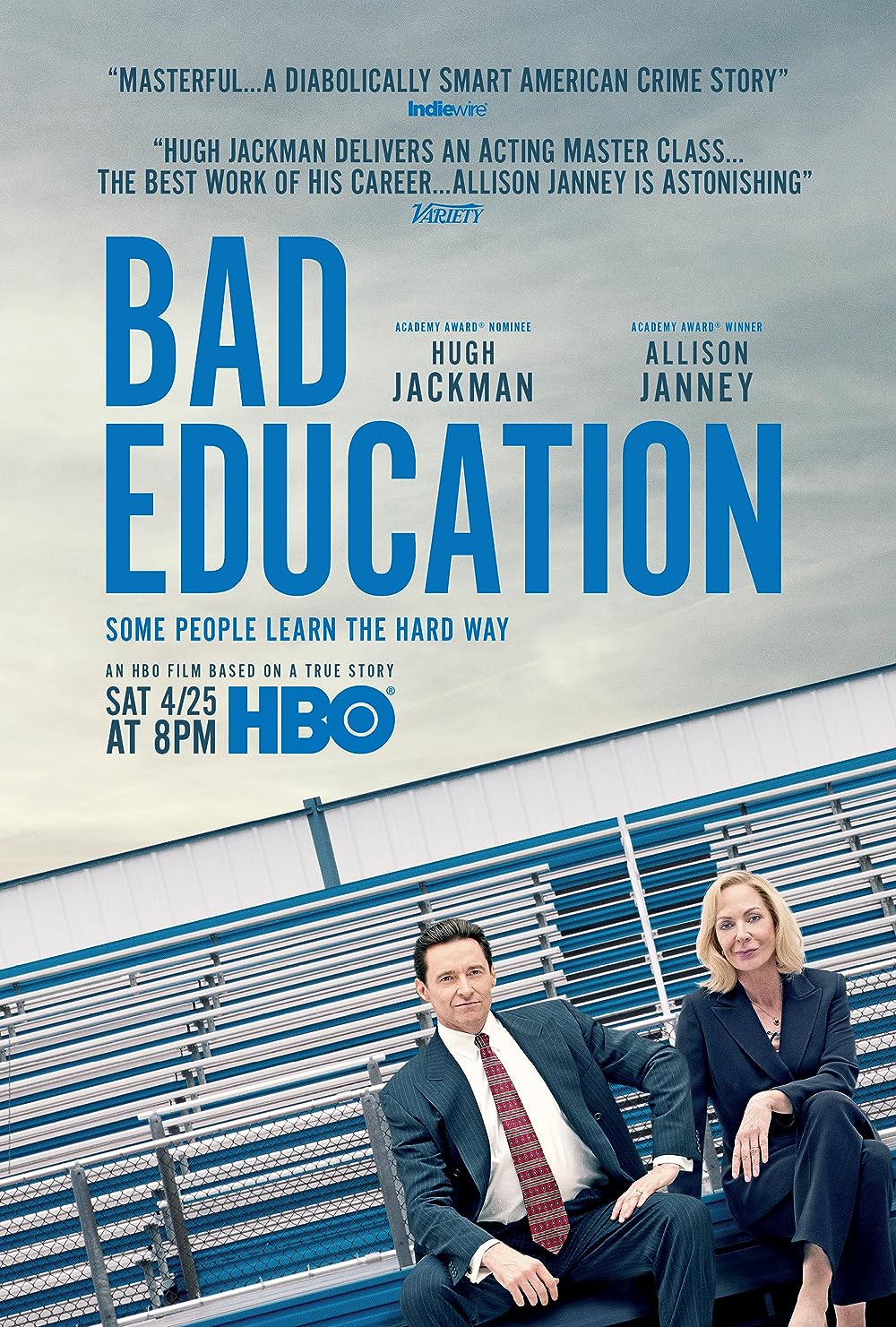 2020 movie about a Long Island school’s financial scandal in the early 2000s. Saw it for Allison Janney whom I love. It’s fine. 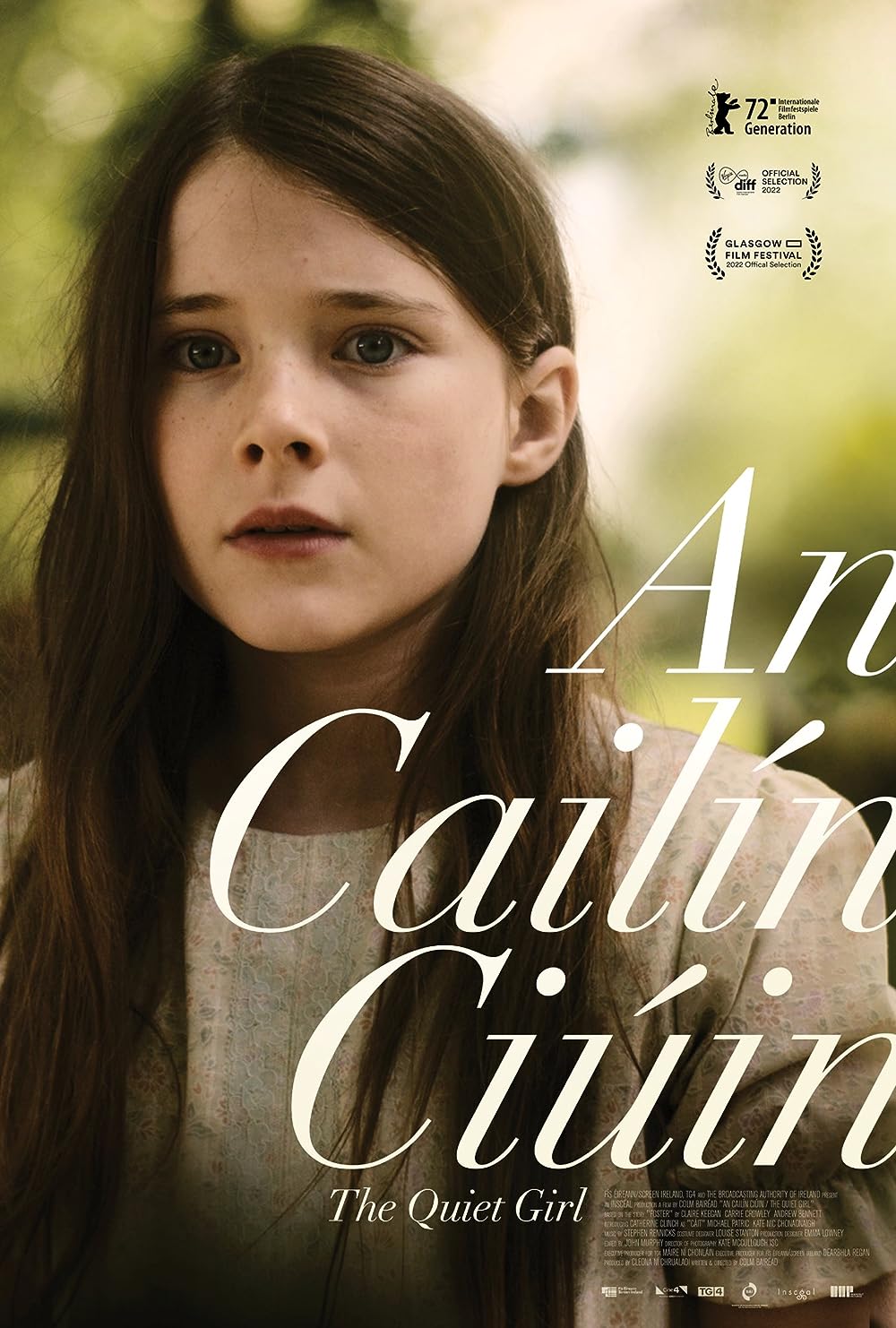 The Quiet Girl: Directed by Colm Bairéad. With Carrie Crowley, Andrew Bennett, Catherine Clinch, Michael Patric. Rural Ireland 1981. A quiet, neglected girl is sent away from her dysfunctional family to live with foster parents for the summer. She...

An Irish language film from last year. The story is extremely simple but done very well. The deep, quiet love between the family really makes it special, and the child actor is absolutely phenomenal.

Mixed reviews could even be considered bad but it’s okay if you can suspend your disbelief and have free time.

Anya Taylor Joy’s 10 minute prime time towards the end was great and sitting through the macabre is worth it for just that part.

Now that… is a cheeseburger.

Two funny guys I thought were going to do a guy’s weekend away but turned out to be a boring pool party in backyard suburbia. Documentary about an overnight viral sensation it turns out to be something different.

Somewhat interesting movie especially for someone who remembers the story but I don’t. 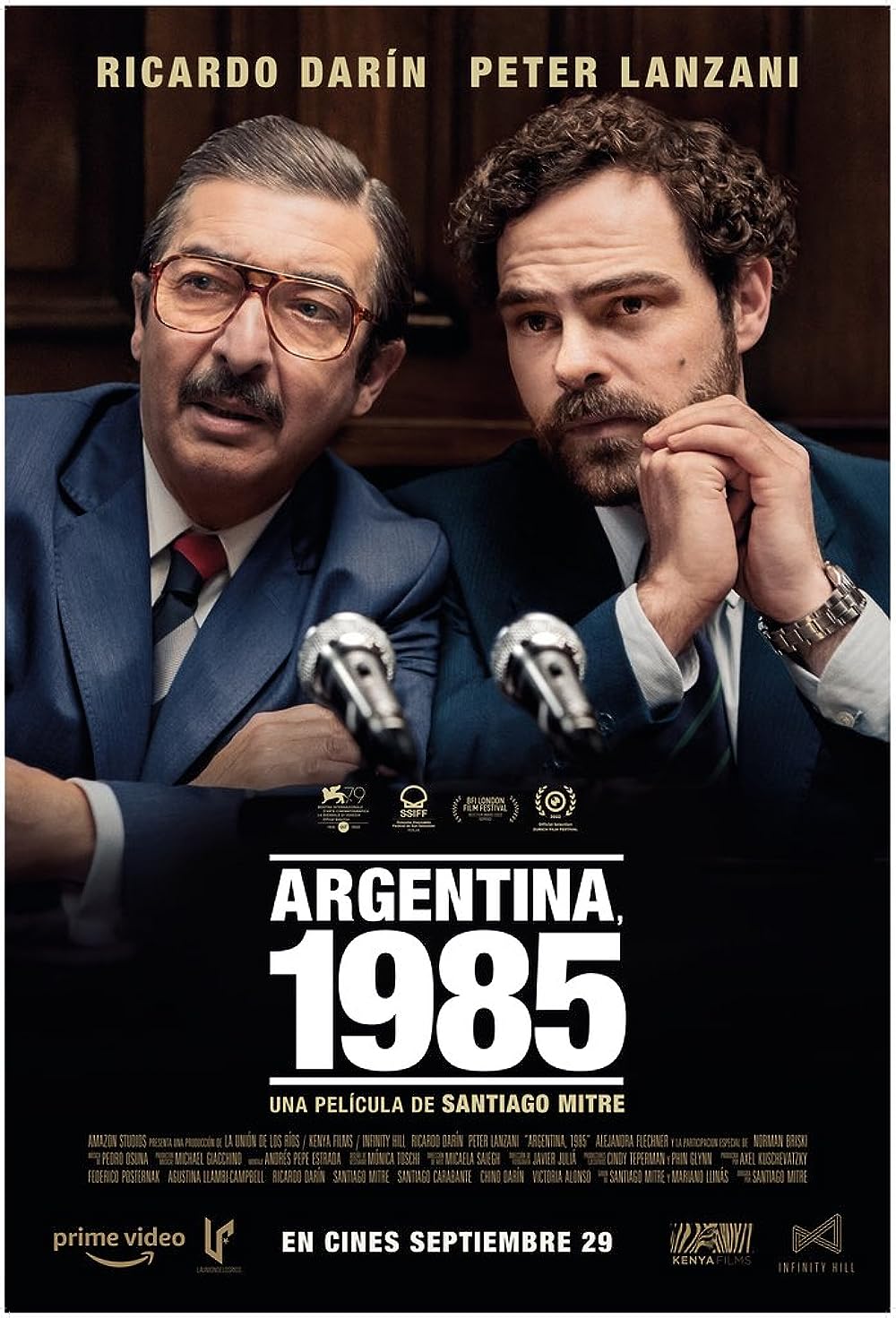 Argentina, 1985: Directed by Santiago Mitre. With Ricardo Darín, Gina Mastronicola, Francisco Bertín, Santiago Armas Estevarena. A team of lawyers takes on the heads of Argentina's bloody military dictatorship during the 1980s in a battle against...

An Argentine courtroom drama about the Trial of the Juntas in Argentina. The first 2 hours is gripping and intense but also not without warmth and humour. Unfortunately the movie becomes painfully Hollywood (aka cheesy and phony) in the final 20 minutes or so, which really brings it down. 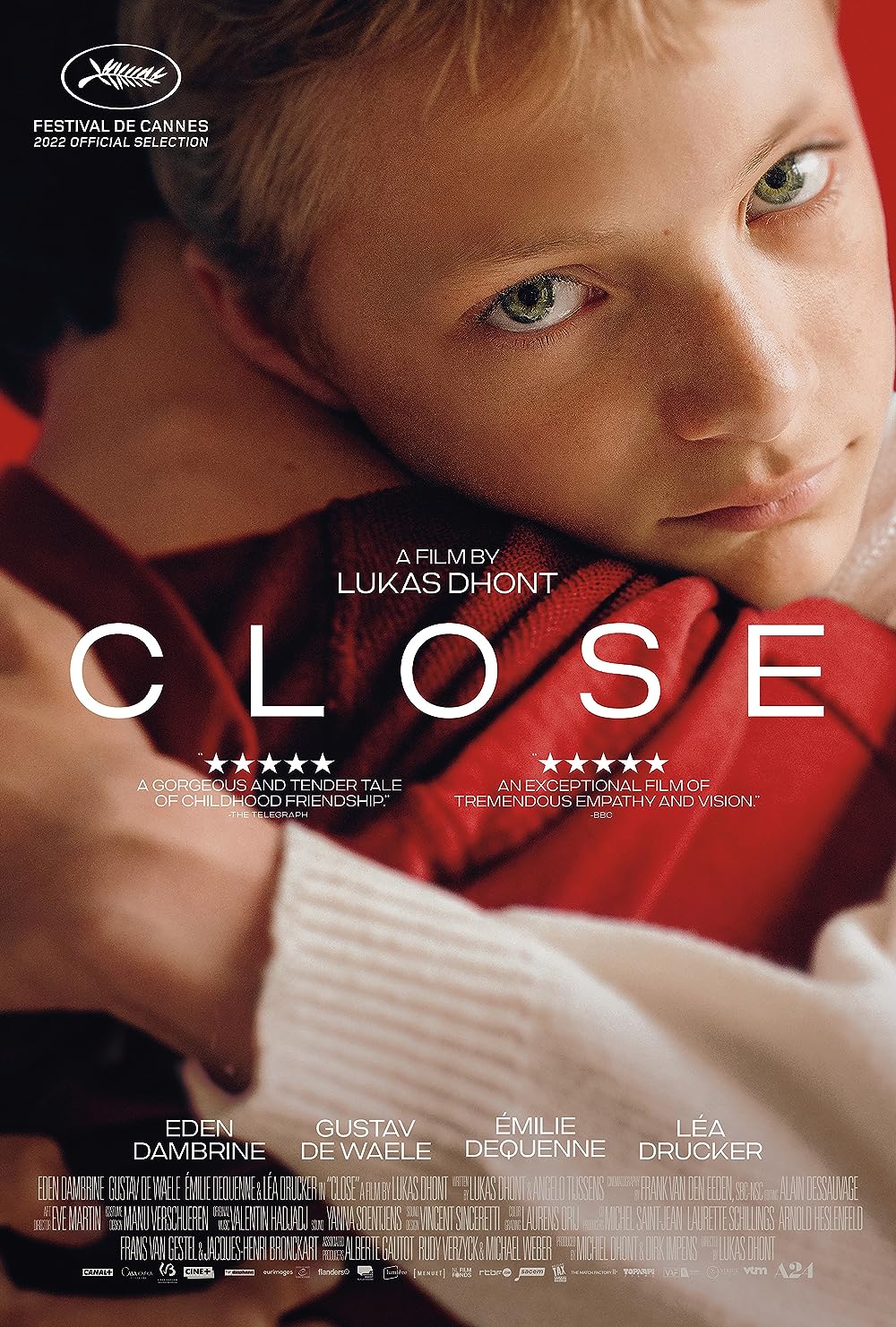 A Belgian tragedy about a QT3.14 teen boy who’s BFF with another QT3.14 teen boy, everything turns to shit once they go to high school and people start making fun of their innocent QT3.14 friendship. Fuck toxic masculinity.

Is it because it pokes fun at Elon Musk and Republicans?

I like them more than the new Poirot films. No rewatch value, but fun.