The new Poirot films are awful. The old ones are good though.

I liked Knives Out.

No plot, if you ask me. Some funny lines thrown in, but generally a massive mess.

Red Notice is a decent romp of a similar ilk. 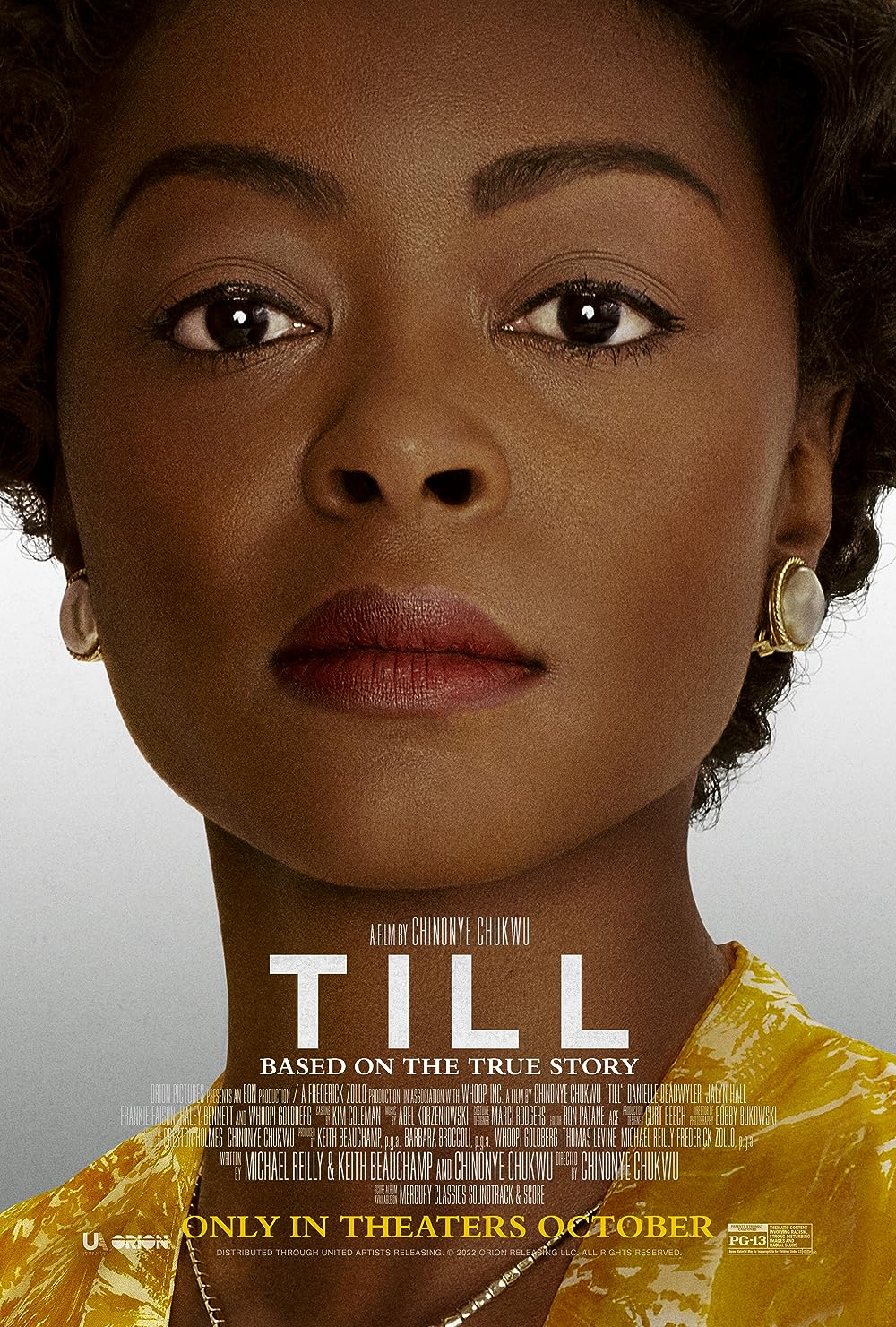 Till: Directed by Chinonye Chukwu. With Danielle Deadwyler, Jalyn Hall, Jamie Renell, Whoopi Goldberg. In 1955, after Emmett Till is murdered in a brutal lynching, his mother vows to expose the racism behind the attack while working to have those...

A by-the-number biopic about Emmett Till’s lynching. Holy fuck white people were vicious in those days. The fact that the murderers were acquitted and died in peace and that that CUNT Carolyn Bryant is still fucking ALIVE now is intolerable. Do Americans learn about this in school? It’s appalling. 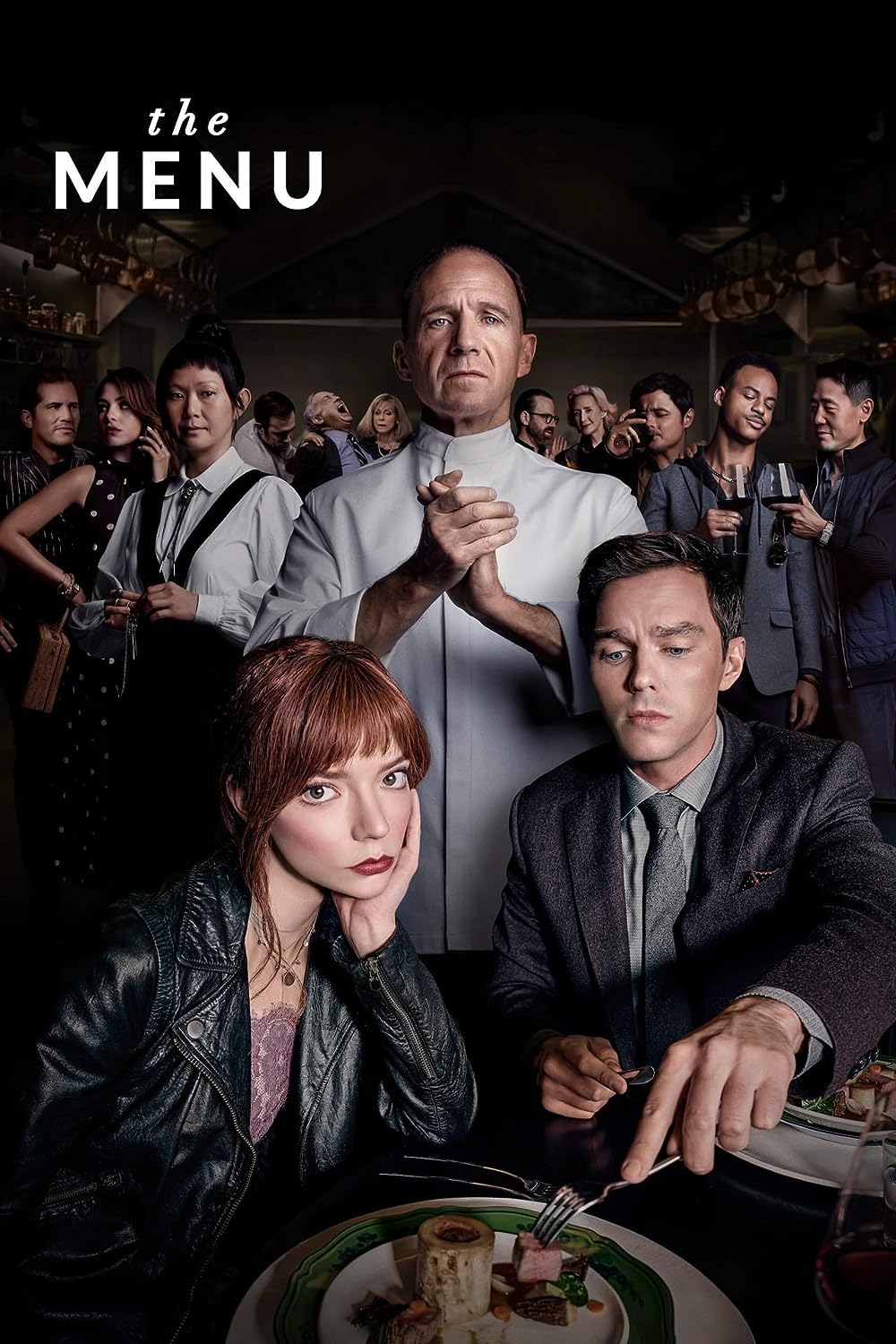 The Menu: Directed by Mark Mylod. With Ralph Fiennes, Anya Taylor-Joy, Nicholas Hoult, Hong Chau. A young couple travels to a remote island to eat at an exclusive restaurant where the chef has prepared a lavish menu, with some shocking surprises.

A bit too wacky but it’s entertaining.

Do Americans learn about this in school? It’s appalling.

Yes, we do. At least where I lived in the Northeast. In the Deep South….

Yes, it’s an awful event. I agree with your use of the C-word. I remember liking it but can’t remember much else, should do a rewatch

A Canadian, bilingual, hockey-themed, buddy-cop comedy. Rick Mercer plays “Don Cherry”. Some definite guffaws. Some of the jokes and dialogue probably work better if you understand the Canadian culture stuff. I have had this on my Netflix watchlist for months and glad I finally got around to watching it 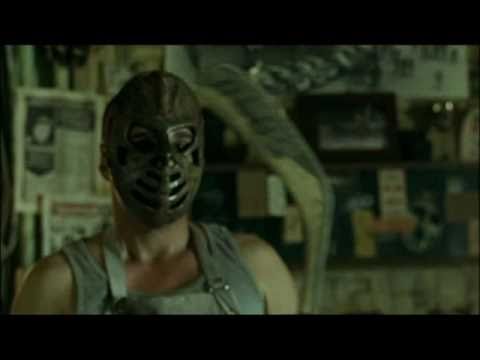 I enjoyed it too.

The Menu (2022) 9/10 I was really, really pleasantly surprised by this. I had avoided it for a while because hearing it was a “fine dining horror film”, I had assumed the chef would be a Hannibal-esque figure who cooked his guests and served them back up to them, and honestly I had no stomach for that (pun intended?). But it’s thankfully not that and actually much more creative in its depiction of the horror not coming from the food itself but from the conditions in which said food is made. Really recommend it, even if the exclusive party thing reminded me a bit of ‘Glass Onion’ (which, to be fair, actually came out later).

Maborosi (1995) 9/10 A small budget drama from mid 90s Japan, I wouldn’t be surprised if no one else has heard of it. I had wanted to watch it because it was the debut film of the guy who directed ‘Shoplifters’ (2018), a kind of Japanese ‘Parasite.’ Anyway, I couldn’t find it on any streaming services, and could only find a free low-res copy someone uploaded to YouTube which was not ideal, but still good enough. A realistic portrayal of a young widow recovering from the grief and confusion caused by her husband’s suicide, what makes it great is not so much the story but its haunting cinematography with each scene conveying some subtle meaning especially as it pertains to the character’s loss or her emerging from it.

I did not think menu was great only a couple parts.

9/10 for Maborisi means I’m going to try to find it and watch it. 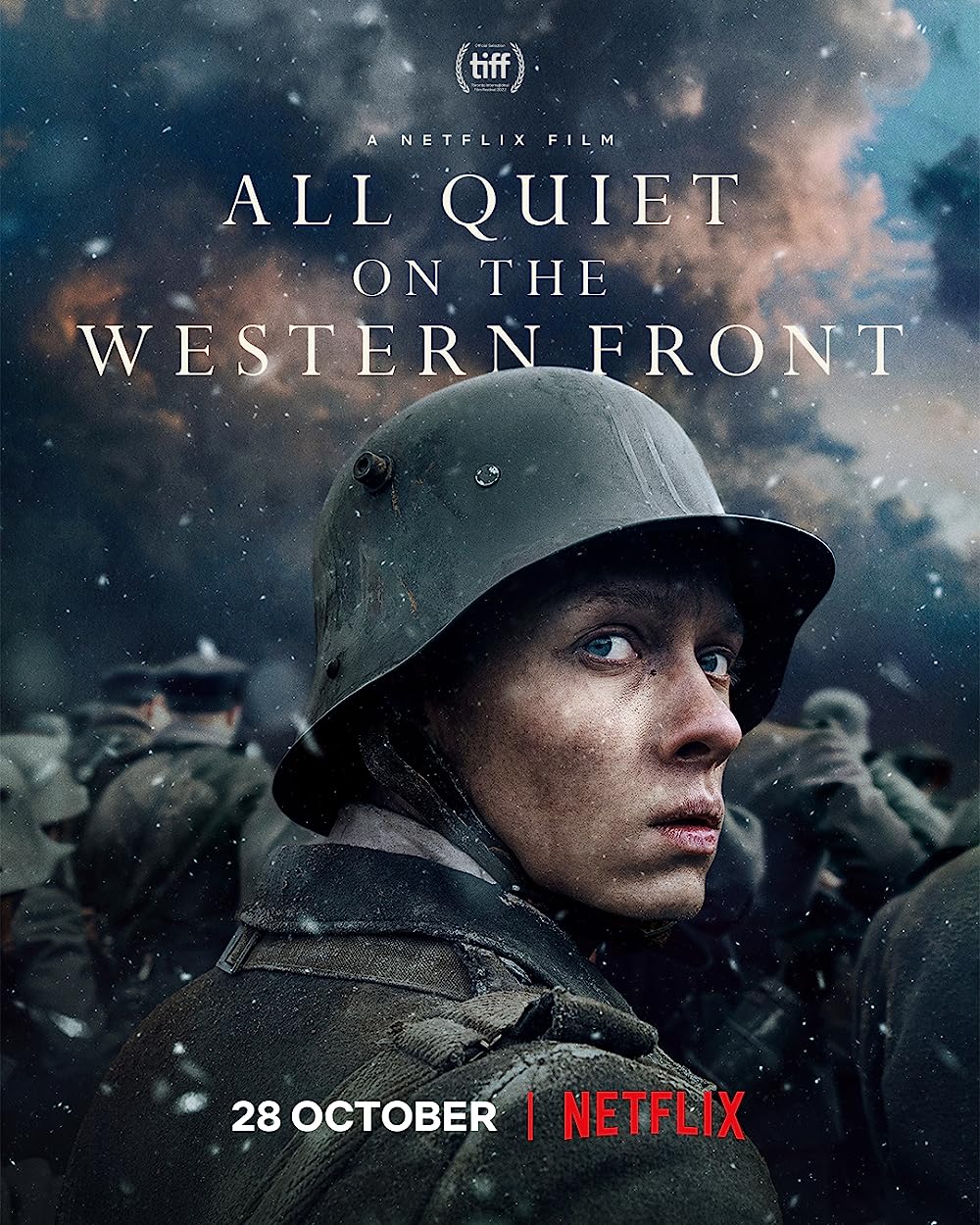 All Quiet on the Western Front: Directed by Edward Berger. With Felix Kammerer, Albrecht Schuch, Aaron Hilmer, Moritz Klaus. A young German soldier's terrifying experiences and distress on the western front during World War I.

I generally don’t like war movies but I was blindsided by how good this was. The last 10-20 minutes or so are a bit overkill but before that it’s absolutely masterful. The battle sequences are horrifying and the quiet moments are incredibly haunting. Kat is particularly devastating and such a zaddy. 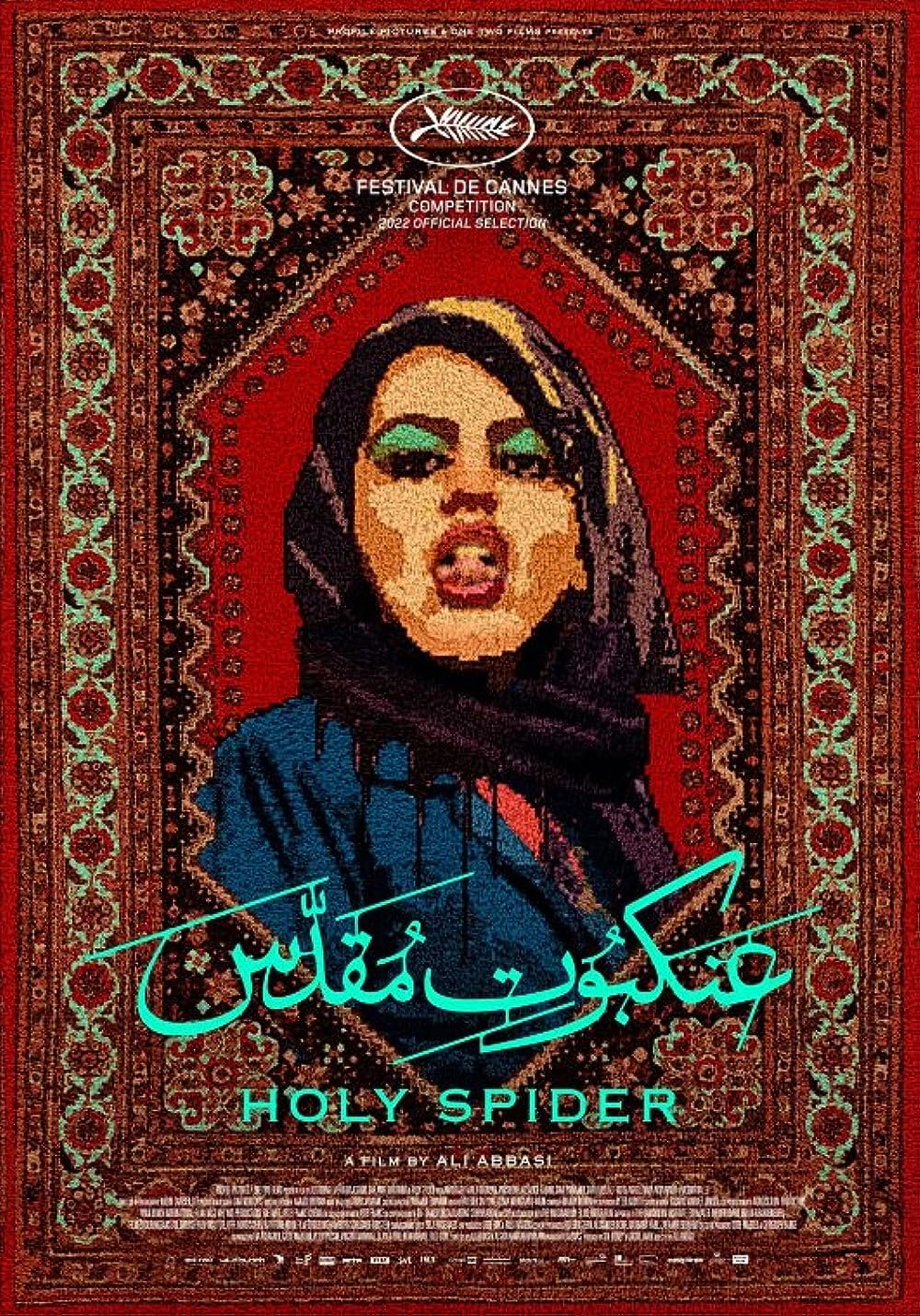 Holy Spider: Directed by Ali Abbasi. With Mehdi Bajestani, Zar Amir-Ebrahimi, Arash Ashtiani, Forouzan Jamshidnejad. A journalist descends into the dark underbelly of the Iranian holy city of Mashhad as she investigates the serial killings of sex...

A European production (mostly Danish) inspired by the real-life spider killer who brutally murdered 16 prostitues in Mashhad, Iran. It’s the type of film that shows cruelty and violence through mundanity of every day life effectively and intelligently. The killing scenes and especially the ending are beyond horrific.

On a separate note, I find it ironic and tragic that the murderer that killed prostitutes in a deeply religious and misogynistic society was tried and executed in Iran, but the murderes of Emmett Till lived freely in a supposed equal society until their death, one of them is even still ALIVE today. 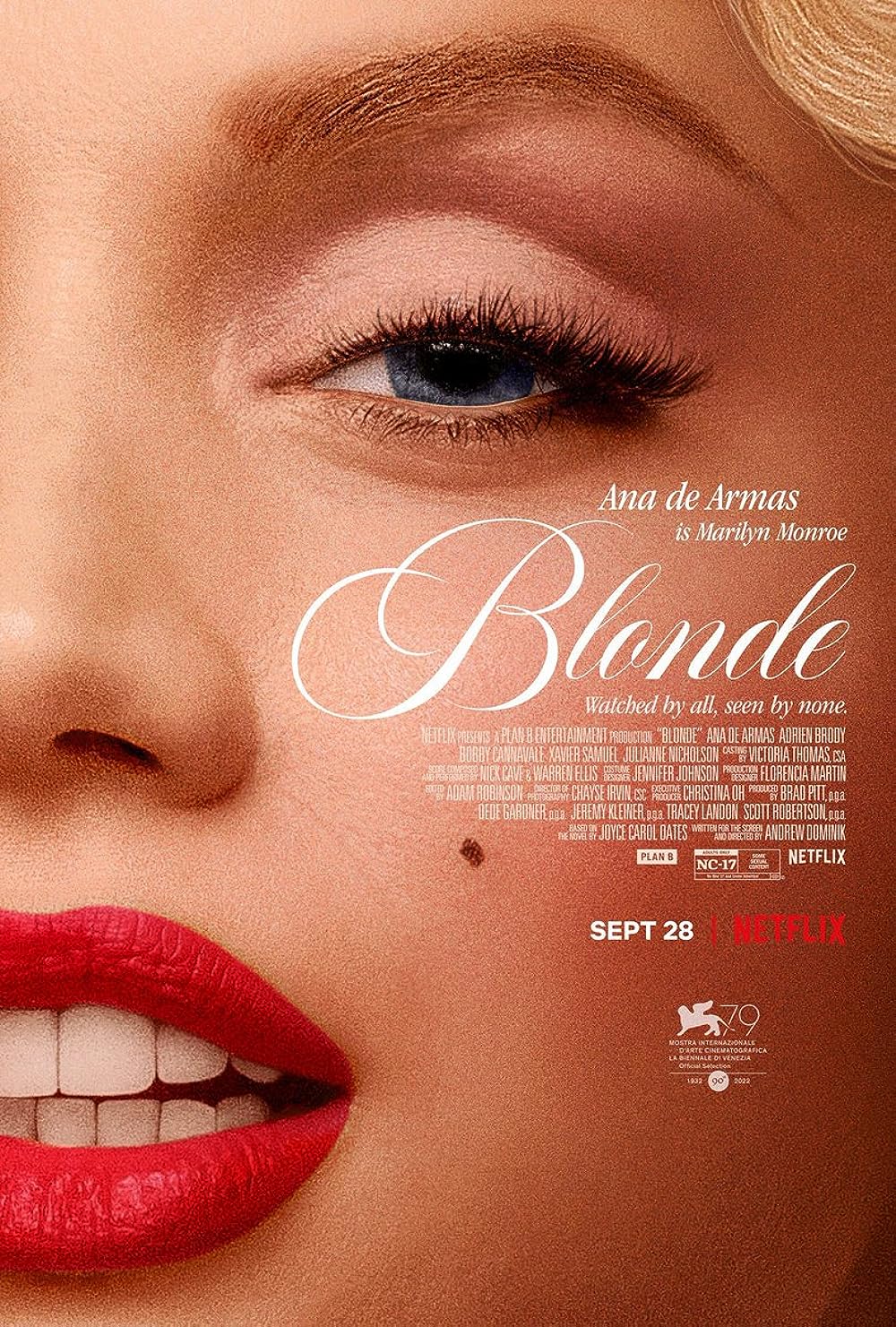 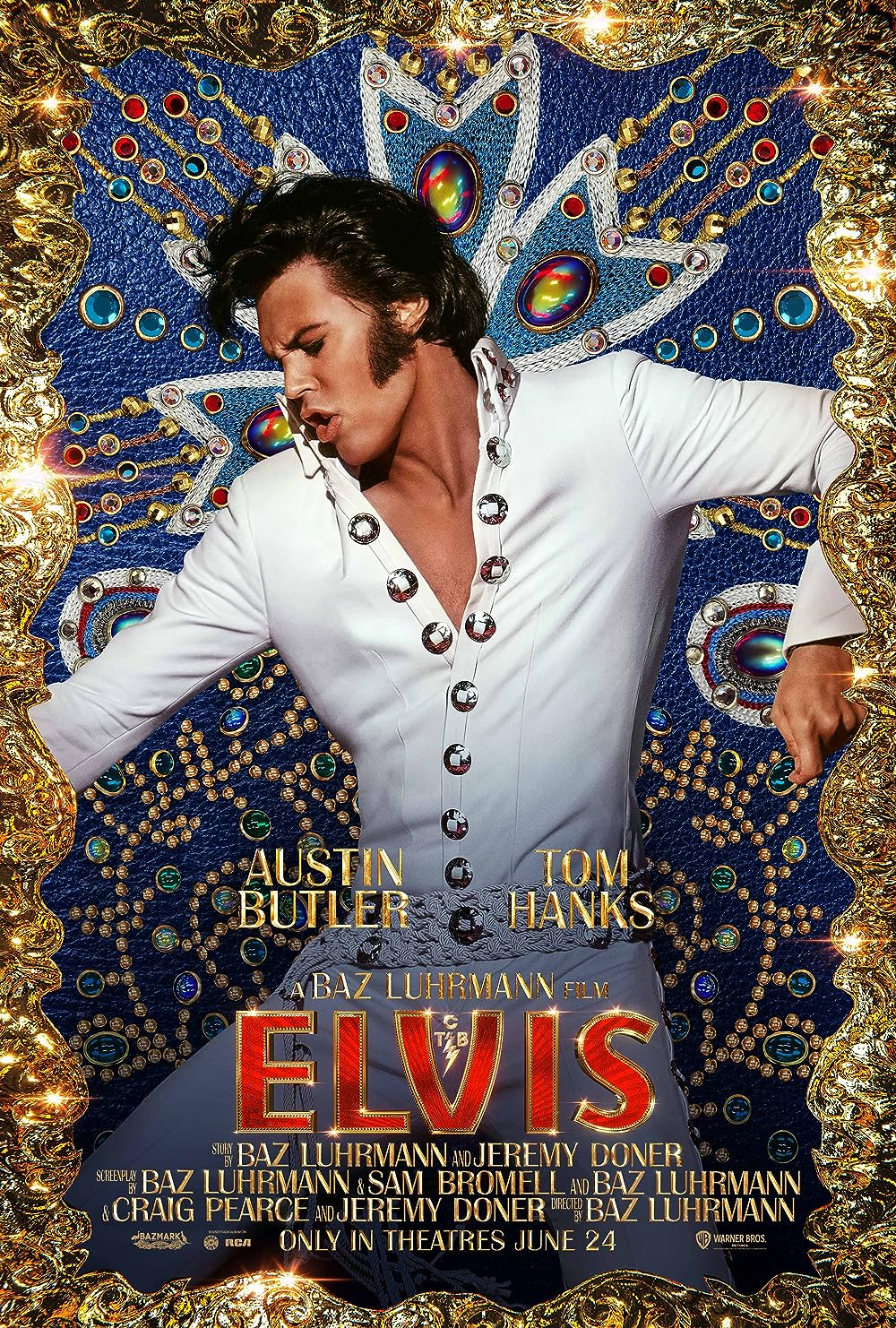 Elvis: Directed by Baz Luhrmann. With Austin Butler, Tom Hanks, Olivia DeJonge, Helen Thomson. The life of American music icon Elvis Presley, from his childhood to becoming a rock and movie star in the 1950s while maintaining a complex relationship...

Exhausting, overlong flashy biopic. Did not enjoy this at all. Tom Hanks is in particular intolerabe in it. Yuck. 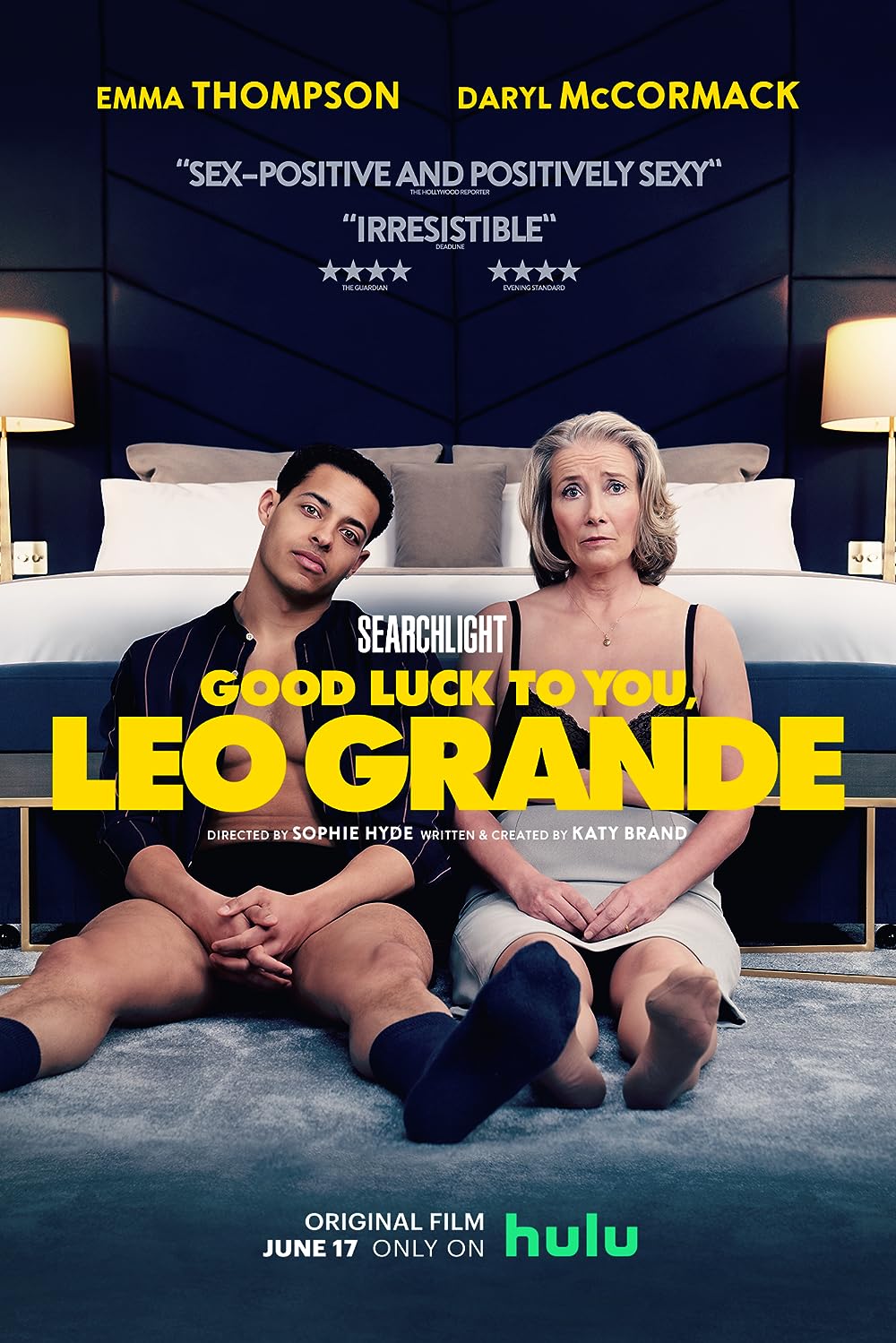 Good Luck to You, Leo Grande: Directed by Sophie Hyde. With Emma Thompson, Daryl McCormack, Les Mabaleka, Lennie Beare. Nancy Stokes, a retired school teacher, is yearning for some adventure, and some sex. And she has a plan, which involves hiring a...

Emma Thompson plays a retired teacher who hires a young escort with the most beautiful hazel eyes to make her come - something she has never experienced before. It’s such fun and so freeing and refreshing. I stan Emma Thompson the sex positive feminist icon.

I did not think menu was great only a couple parts.

Supposed to be groundbreaking or something in it’s time but kind of mediocre looking back. Interesting to reflect what was popular in 1990s.

Edward Norton, did some fairly good multiple personality acting, is still around even in the latest Knives Out Glass Onion, another mediocre. Supposed to be groundbreaking or something in it’s time but kind of mediocre looking back. Interesting to reflect what was popular in 1990s.

It’s because the twist was pretty original back then but has been copied to death in countless lesser films since.

I’m not sure why it was considered good but that was another time. A bizarro broken love story.

Rutger Hauer who went on to become a successful Hollywood actor. 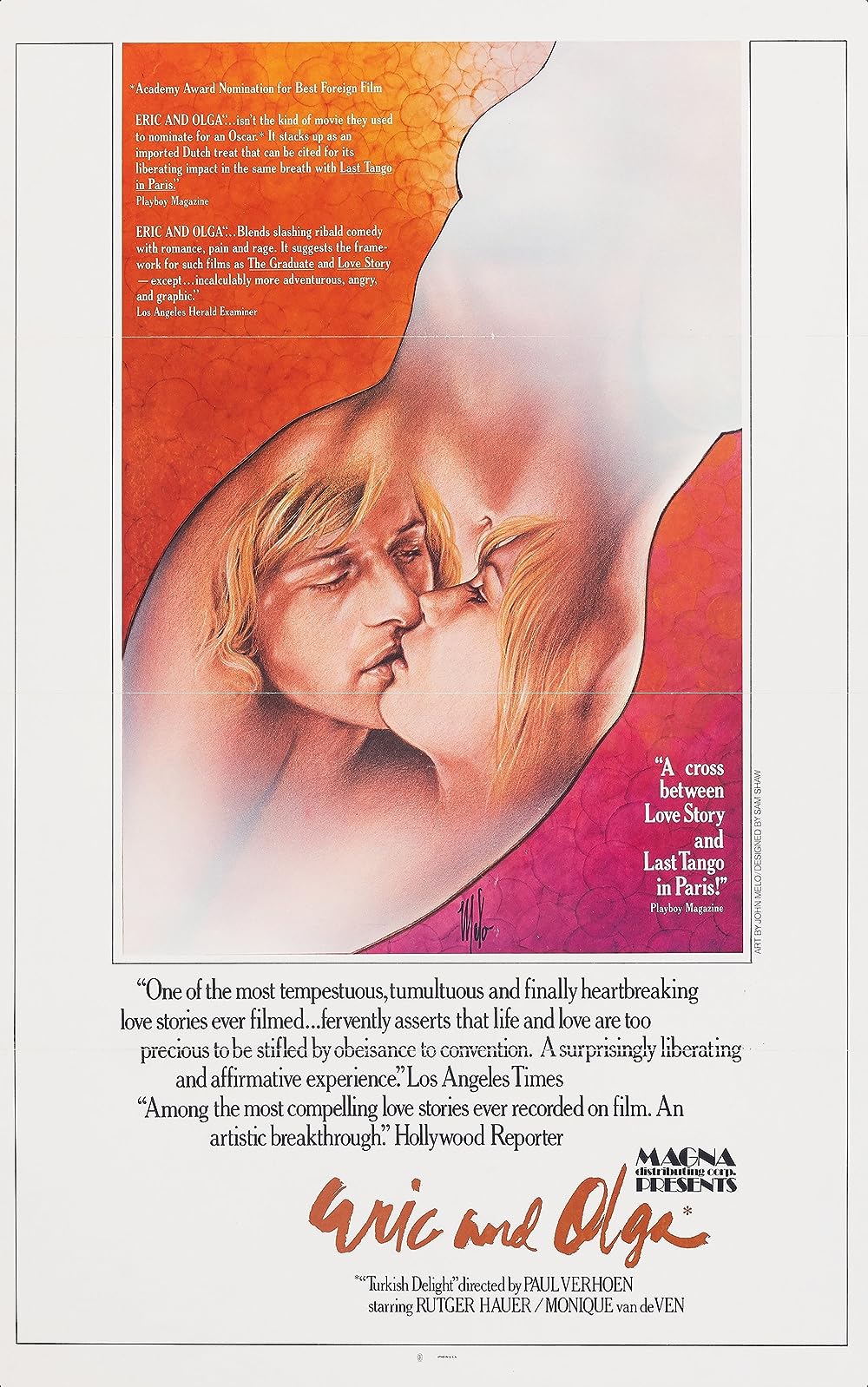 Saw Pinocchio and Glass Onions. First was really good, the second was more of a romp. Fun but not a lot of substance, which is fine with me I’m not going in expecting Citizen Kane.

I also watched Good Will Hunting for the first time last night. What a film. Williams, Driver, Afleck, Damon, written by the dudes, directed by Gus Van Sant, and with an Elliott Smith score? Hell of a movie.