Even the supermarkets can barely get a bit of bunting together. Their displays are like two christmas selection boxes and some dodgy stuff they found down the back of the warehouse.

The trees you do see are straggly mini mes with branches.

I think the economy has gone really bad or something.

I know a lot of Taiwanese are not too bothered with Christmas but if they don’t even seem to think there’s any point in shopping or spending things GOTTA be bad round here!

It does seem a little subdued this year.

I, for one, appreciate not being bombarded with Christmas songs and carols everywhere I go. Now when they start playing that Chinese New Year gongxi gongxi gongxi music…that’s when I start to lose it.

Christmas is or should be a christian cellebration: it’s about Jesus sent by his father to be killed by Jews. It’s not that bullshit you see on TV shows or in Taiwan. Or in USA.

I come from a very Catholic family and I’m myself very agnostic. I think Christmas in TW is an offense and a profanation of something sacred. Fuck that Christmas bullshit.

Yeah man Merry fucking Christmas to you too!

I always thought He was killed by the Romans?

Eh. My building plays Christmas carols continuously. Has since the Sunday after Thanksgiving. In fact, everywhere I go in Hsinchu I hear Christmas music, like nonstop.

I spent a few days last week in Malaysia, and even there I heard Christmas music nearly continuously. In fact, I was about 90km south of Kota Kinabalu, in a river’s-edge restaurant way out in the boonies that was stuffed to the gills with Christmas decorations. Nothing like eating dinner with your back to the river, a river croc captured by locals in a pen not 10m away, while being regaled by Bing Crosby’s White Christmas. 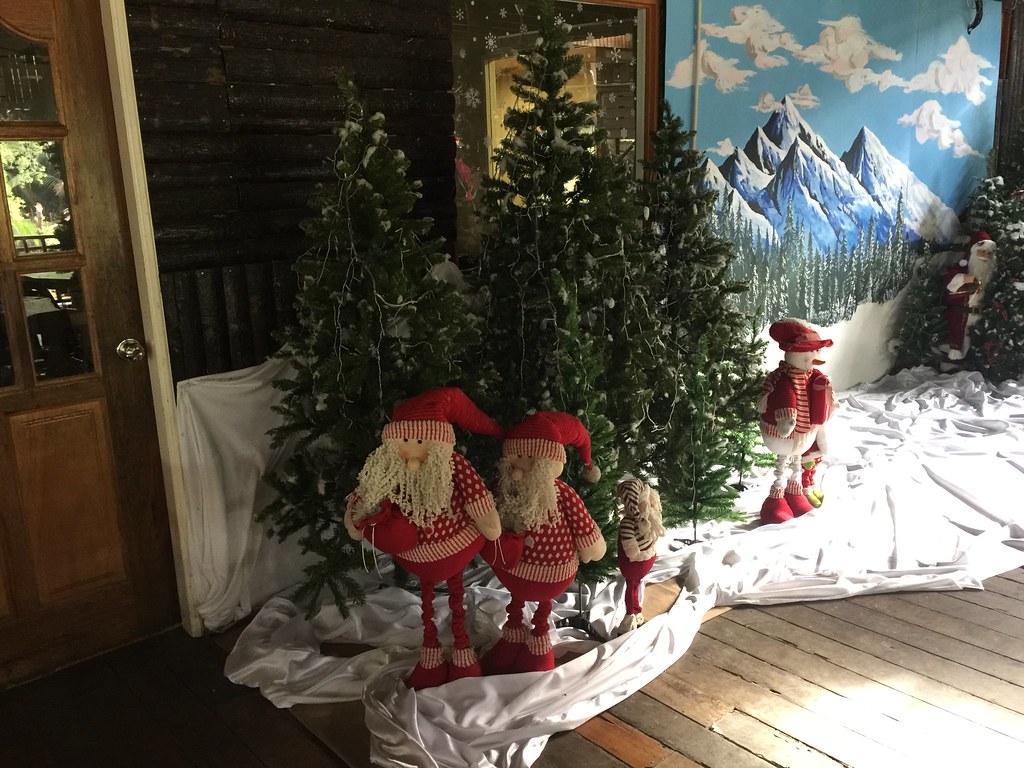 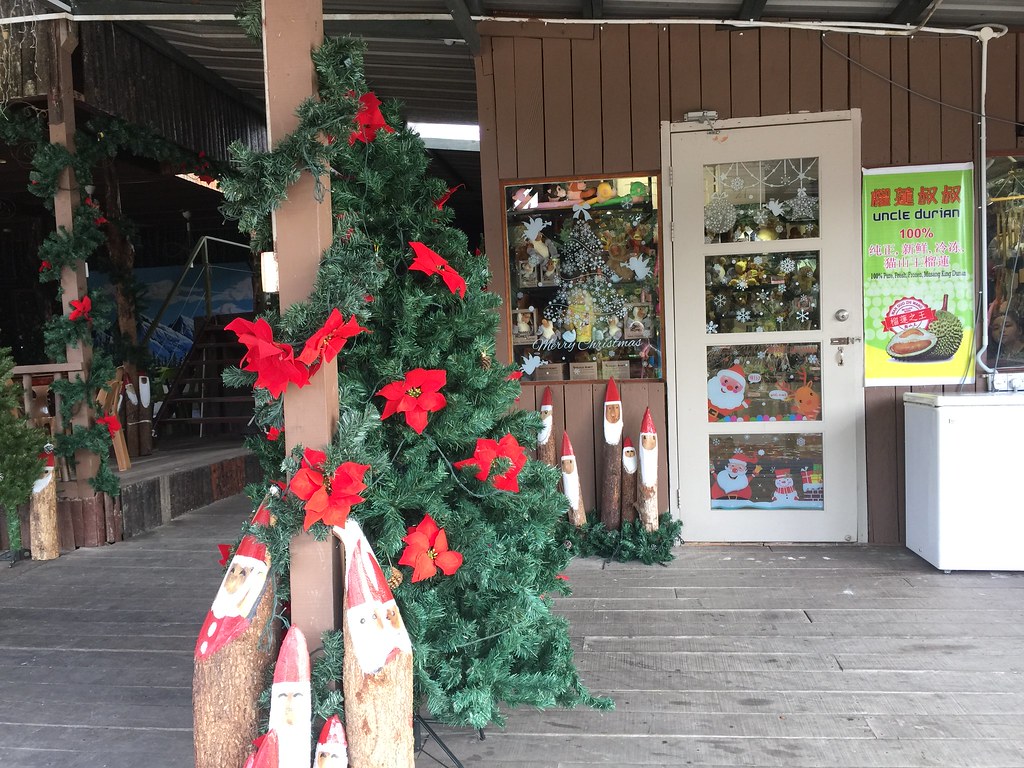 Nothing like eating Durian on Christmas Day. The memories.

They only did the dirty job.

I thanked the people at the pet shop because instead of Christmas fare, they had this mix of Disney soundtracks, from A whole new world, to My favorite things. Quite cute, eclectic and certainly not a bore. And I am not a Disney fan.

Otherwise, it is the same songs everywhere you go, glaring, gritting, teeth and patience grinding same old carols. It is like Easter TV in the old country: has not changed in the last 50 years since they had the first channels there, and it gone beyond boring to annoying.

Worse: here in Taiwan you can’t escape whether it is Christmas carols or New Year song. In the old country at least now you have satellites and cable TV. Here, you have to go out eventually, step into a store or supermarket…doom awaits you.

Christmas is or should be a christian cellebration:

No it should not. The midwinter celebration has been around since before Christianity and exists independently of it.

But Chistmas is not the midwinter cellebration, no matter what Zeitgeist told you.

you got that backwards cause the celebration came first.

Sure, and there were 12 apostles only because of the 12 seasons.

whatever, the fact remains that there was a midwinter festival long before there was a christian church

Chus Christmas was an adaptation of a pagan celebration. Way before Christianity.

Yes, there was. But that doesn’t mean that Christmas is what @Icon says. Newgrange: Watch a live stream of the spectacular winter solstice

For the first time ever, people all over the world can watch sunlight creep into Newgrange passage tomb on winter solstice.

No holiday treacle for me. No Christmas. No winter solstice, either. It’s just different varieties of artificial sweetener.

(Is it just me, or does Cai Shen look like the Lucky Charms leprechaun?)

I say bring on the carols and the Christmas music

Gives one a chance to remind one that there is something more to our lives than what is , that we could all perhaps at least work towards a better life by being a better person

Celebrating Christmas keeps in mind the Son of God