Who are your favorite Youtubers (or Weibo, anything)? I’d like to see something filmed by people from Taiwan.

I like silly parody, so I enjoy the channel 這群人 TGOP. Kind of like a Taiwanese MadTV if you’re familiar with that show.

This was the video that introduced them to me, a parody of Taiwan’s ultra full service convenience stores:

This channel is alright. 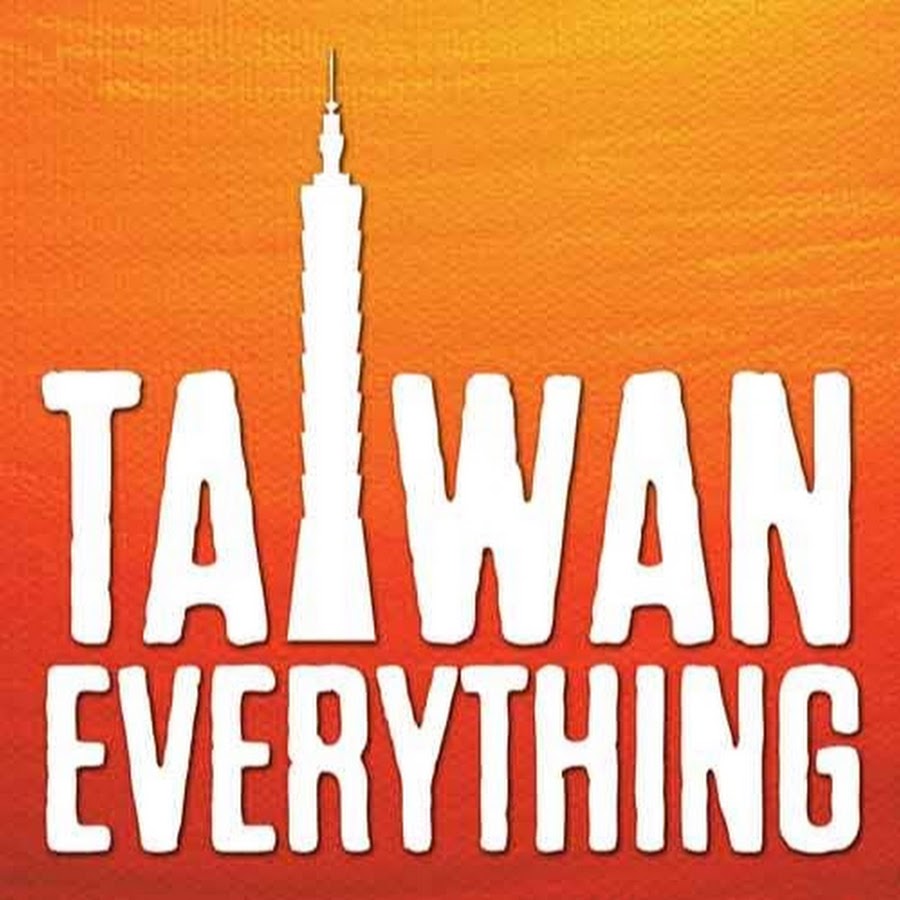 Hi, thanks for stopping by! This channel is about traveling in Taiwan. We travel around the island a lot and wish to share with you places to visit and thing...

It’s not from Taiwan, but it’s tangential. I like Wah, Banana!
My favorite video is where the white guy tries to order milk tea in Chinese, and the old lady behind the counter asks something that confuses him so he repeats himself several times. Finally he says it in English, and she gives a longer answer that shows she was replying in English the whole time, but her accent made it sound like a Chinese question. I probably ruined it, but there’s lots of good satire there. They used to show clips on Comedy Central. It’s based in Singapore.

link to the video bro

She oozes more cuteness than Hello Kitty soaked in honey, but she knows her food.

Thanks for the suggestion its hilarious

Going to post new videos by foreign Youtubers in Taiwan here. Curious about what others think about these creators.

His van is awesome!

New Prozzie video (with Allan of Life in Taiwan) 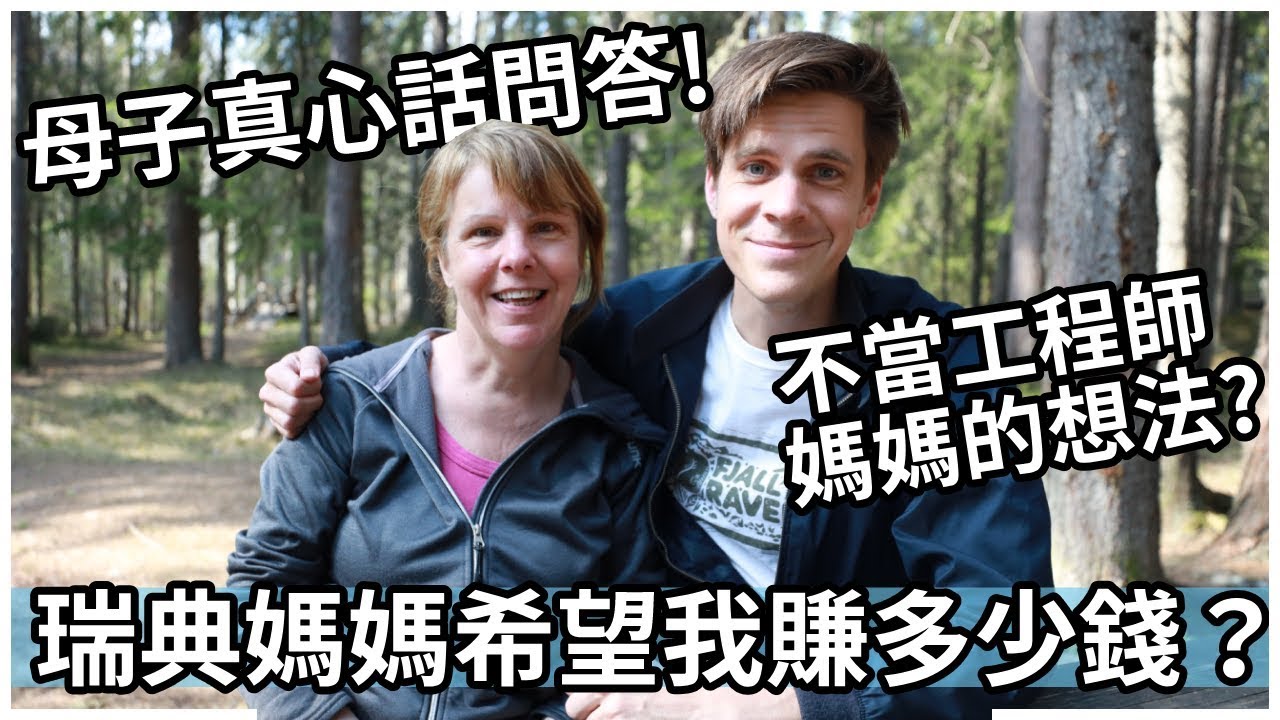 His sub numbers are rising fast too. Like 500 new subs a day.

The latest from Rifat 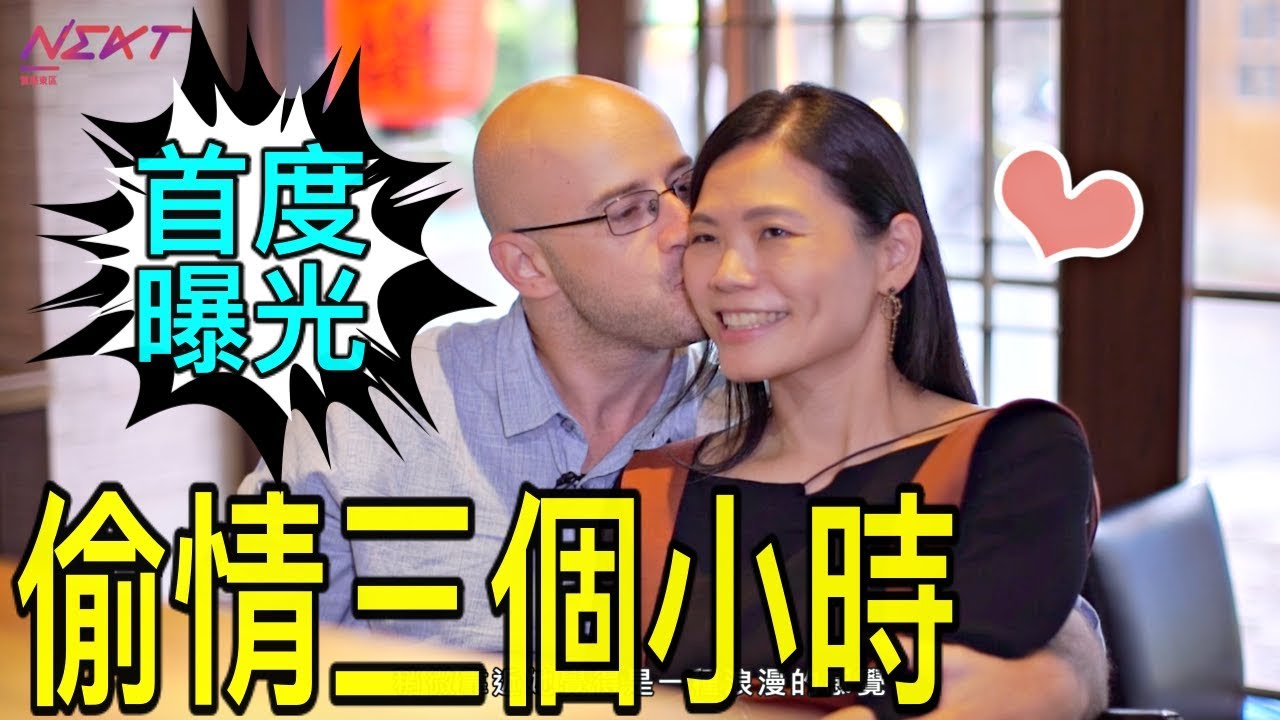 All in Chinese, the Taiwan audience loves that…

Nice to see something other than “Taiwan is great” and “the food is great”.

Been to that waterfall once, forgot where it is, near Lingjiao? 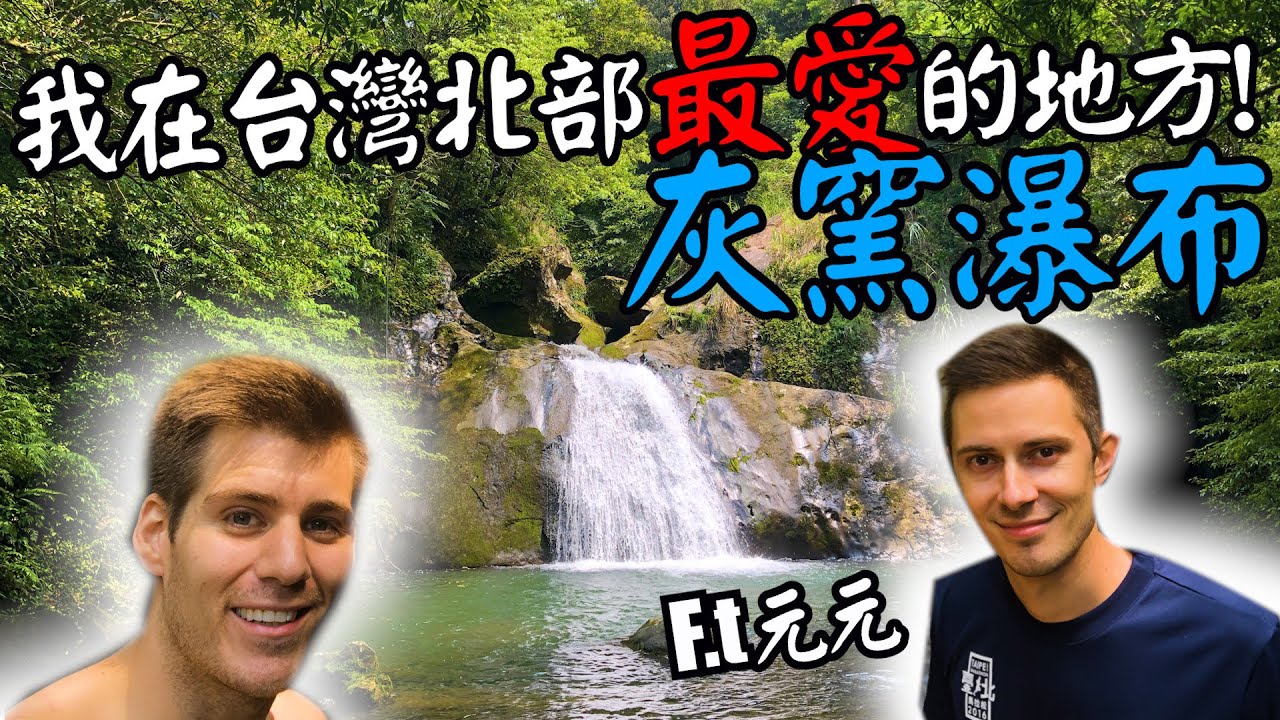 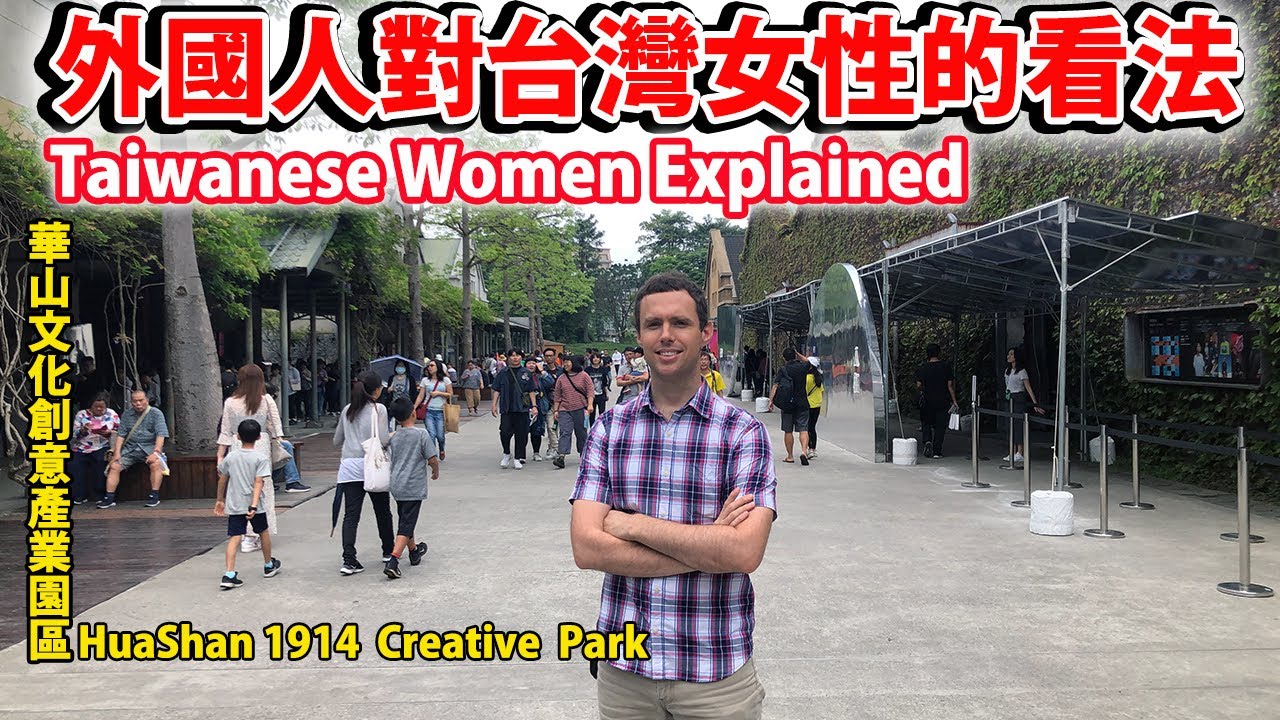 She locks you up in the North Gate. Would be cool if he could have gotten a picture of him in the window up there

This is quite a detour into Huashan here. I guess this is where you’re supposed take your Taiwanese woman. Not a bad plan

She locks you up in the North Gate.

“and of course, I’m going to be talking about what it’s like to be married to a Taiwanese woman”

XiaoFei’s videos are awesome (not to mention his van!!!). He has big time re-ignited my wife’s and my passion for the outdoors and outdoor lifestyle (hiking, camping, etc.) in Taiwan.