And just before it

A section of the database was password-protected and not accessible. This may well have been to protect the materials so that scientists from WIV could be first in writing scientific papers about the viruses and sequences. But except for that private section, the database was accessible until Sept. 12, 2019, when it became unreachable from outside the institute, according to DRASTIC, which has studied the database usage records. Why then? Dr. Shi has said it was taken offline for security reasons. “We have nothing to hide,” she told the BBC.
In his final days in office, then-Secretary of State Mike Pompeo, who had been harshly critical of China, issued a fact sheet and statement claiming: “The U.S. government has reason to believe that several researchers inside the WIV became sick in autumn 2019, before the first identified case of the outbreak, with symptoms consistent with both covid-19 and common seasonal illnesses.” If the U.S. government possesses information to corroborate that statement, it should release it, including declassifying any intelligence.

I’d have to think the Trump administration would have corroborated it if they could have. Could be true anyway of course.

Quite clearly came from the lab. I don’t see any room for doubt.

Question is whether was being engineered or not. 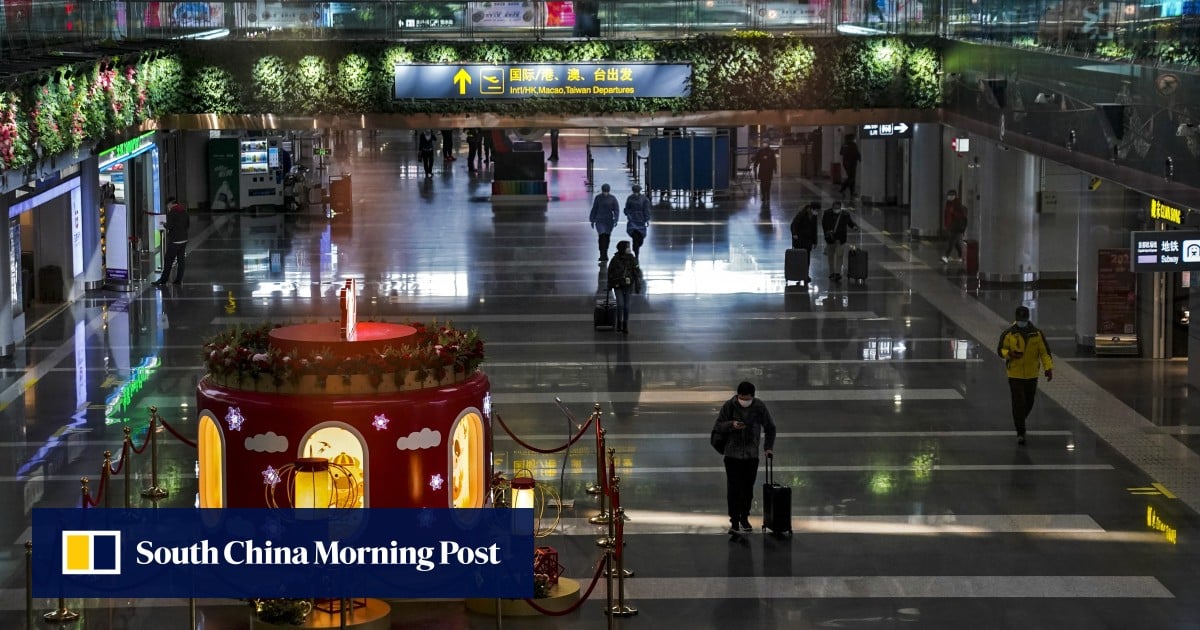 China now requesting inbound travelers to quarantine 14 days before their flight , before another 14 days when arrive

How is that possibly enforceable?

I really dont know. Also its like at least 24 days of quarantine and then flying an umpteen tests before you can get into the country. You would have to be really desperate.

I know a lot of people who were trapped outside of China and really really wanted to get back in for work and family reasons, so maybe they would go through it