This happened more than two weeks ago. Next day Bundesgesundheitsministerium admitted that the tweet was potentially misleading/had wrong wording and corrected it. 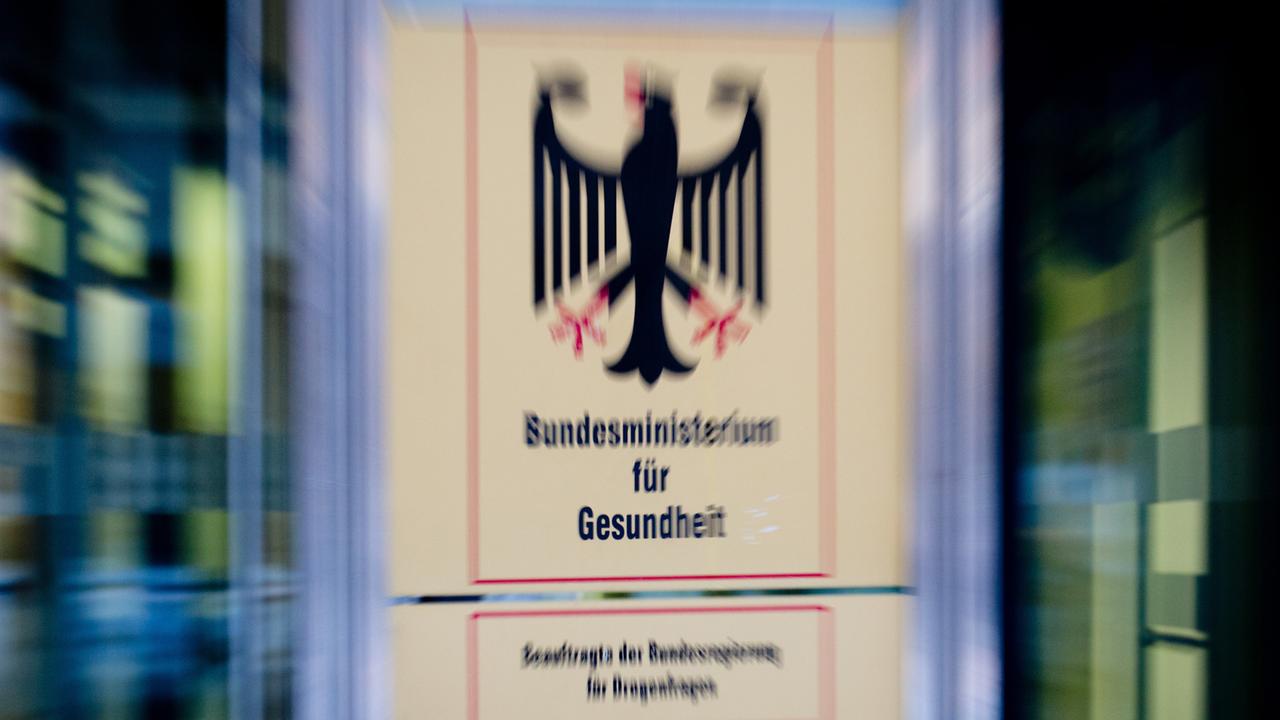 Not surprising sites with specific agendas picked it up and ignored the correction.

Can you fill in the 99% of posters who don’t read German as to what this says?

In what sense does any of this “correct” the meaning of the original report, except to play down the implications without any apparent justification?

Did they or did they not receive 0.2 serious adverse event reports per thousand?

Perhaps someone needs to do a “base rate adjustment” to compare these reports with the usual frequency of the reported syndromes occurring in the absence of vaccination?

@Mithrandir: Google Translate does a good job with German. It looks like a massive PR campaign to do damage limitation on some official who failed to adhere strictly to the narrative.

Can you fill in the 99% of posters who don’t read German as to what this says?

In a tweet from July 20, there was an incorrect wording regarding the reporting of suspected cases to the Paul Ehrlich Institute.

News:
This statement confirmed vaccination opponents’ concerns about side effects - but the post was problematic from several perspectives:

Trying to put it in a tweet without proper explanations opened room for wild speculations.

I note that they have made no attempt to analyze these data so that “wild speculations” can be put to rest.

The statement that one in 5,000 people is affected by severe side effects after a Covid vaccination was false.

I’m confused…was this false or not? Would it be true if it said “suspected” or something else?

So it’s false in the same way that virtually all covid death numbers are false?

In what sense was it incorrect?

So you have evidence that a large proportion of them were coincidental and unconnected to the vaccine? Let’s see it, then.

For someone obsessed with “base rate”, you seem remarkably uninterested in the fact that the reported side effects (eg., acute idiopathic cardiovascular issues in young people) are uncommon, and the temporal association is therefore evidence enough of probable cause.

For someone obsessed with “base rate”

Perhaps someone needs to do a “base rate adjustment”

Looks like you are the one obsessed with it. lol

No, I’m challenging you to stump up the facts to back up your assertions. I do it. You never do.

Sure many long threads and facts with sources I posted do not exist.

Me providing scientific sources (papers/studies) to back up facts, was called as just Googling something.
You are not interested in facts when it does not suit you.

End result is same every single time. A waste of time.

I’m asking you a very specific question: where is your evidence that 0.2 per thousand serious adverse events is somehow “misleading”? If you’ve already posted the answer to this question, then link to it.

You’ve been called out multiple times for posting incorrect information - not just by me but by others. If you’re going to claim that these adverse events are somehow coincidental, that’s a pretty big claim. The authorities aren’t claiming it. So why are you doing it?

Just read the article I linked again if you fail to understand why the tweet was wrong and why they deleted it.

And stop suggesting I claimed something when I made a translation of an article when a poster requested it.

And there’ll come a day some time way(?) in the future when all we’ve spoken about becomes accepted as fact and those that were pushing the agenda will be long forgotten and be quietly able to walk away (and deny) from what they did and said.

IMO it could go either way. At the moment it looks like a lot of people are walking away smelling of roses. Bojo, Matt Hancock, and Sajid Javid will no doubt all walk into cushy consultancy jobs and then an obscure retirement. Fauci will retire with a massive income stream from his NIH royalties. Chen is going to walk into a prime political position. But at some point the truth will out, and the tide will turn. Will these people be forgiven? Will the plebs be too busy trying to survive the New World Order? Or will civilisation somehow right itself before it sinks, and they’ll all be hauled up before a tribunal and prosecuted for crimes against humanity? They’re not going to rest easy just yet, I think.

I read it. Nowhere in there have they explained why it was “wrong”. The Paul Ehrlich institute gives the same figure. And you can’t explain why it was wrong. So I’m calling BS. They deleted it because of political pressure, not because there’s anything “wrong”.

Nowhere in there have they explained why it was “wrong”.

If one calculates 0.2 reports per 1,000 vaccine doses times five, one comes to one report of serious side effects per 5,000 Corona vaccine doses and not - as the ministry originally wrote - per 5,000 persons. These reports are initially suspected cases. And the fact that the reporting figures are subject to inaccuracies is something the authority is aware of
…
It is therefore difficult to say how high the number is of those who actually suffer severe side effects from a Corona vaccination. What is clear, however, is that serious side effects are extremely rare

There are many threads with discussion on VAERS. Another covid ground hog day.

If one calculates 0.2 reports per 1,000 vaccine doses times five, one comes to one report of serious side effects per 5,000 Corona vaccine doses and not - as the ministry originally wrote - per 5,000 persons.

LOL. Indeed. But that makes the observation even worse, doesn’t it?

It is therefore difficult to say how high the number is of those who actually suffer severe side effects from a Corona vaccination.

In other words, as I said, they’ve failed to do even a basic level of diligence and look into what’s going on. In the absence of further analysis, one has little choice but to take the measurements at face value - and there is no obvious reason why one should not do that. Adverse-event reporting systems do inevitably have a few spurious reports, but the general phenomenon of under-reporting means that the results still contain valid safety signals.

What is clear, however, is that serious side effects are extremely rare

Bollocks. They’re making that statement with precisely zero evidence. On what basis is it “clear”? Since almost everyone is being pressured to get vaxed, 1 in 5000 doses is not “extremely rare” - it suggests that somewhere in the ballpark of 40,000 Germans are going to be seriously injured if they take the recommended series of shots. That’s about the same as the number of Germans seriously injured in road accidents. 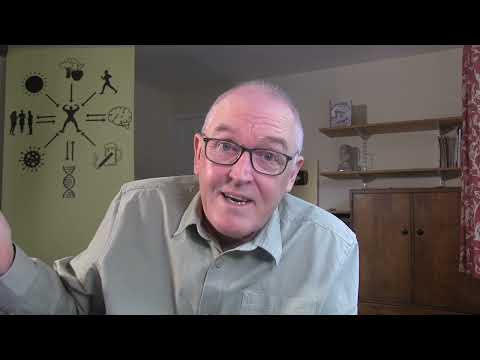 Reposting this from the “From Coronavirus” thread

Data from Paul Ehrlich Institute, the official authority in Germany for monitoring vaccines

Serious adverse events rate of 1 per 5,000 injections. On that basis, I struggle to see why governments are encouraging mass vaccinations of entire populations. Shocking.