This here is really the crazy part.

" The Covid test, which is free, must be taken on the day of arrival or the following day. The government says: “You can complete your test in-person or pick up a self-swab kit at select test provider locations, select pharmacies, or via a virtual appointment for a self-swab test.”

While waiting for the result – which could take up to four days – travellers are free to go where they wish.

But if the test is positive, the visitor must isolate for 10 days from the time of the result."

So it 100% is a power grab and nothing to do with public health.

I know most people don’t have the time to watch videos, but this is something you can just sit and listen to while you eat lunch.

Sayers does a very good job of taking the devils-advocate position here and Weinstein does a good job of addressing it, so I think it’ll be of interest to people who don’t accept that something bad has been constructed around COVID. Whatever else you might think of him, Weinstein is an extremely smart guy and comes from what used to be called The Left, so I don’t think anyone can accuse him of being just Alex Jones with more hair.

It’s a wide-ranging discussion around scientific fraud, censorship, medical ethics, and the nature of “conspiracies”. 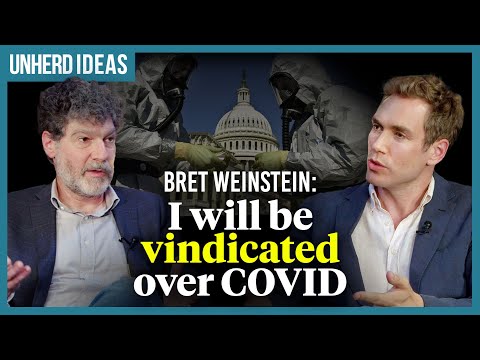 Covid positive but Australia still played her. She even celebrated with the team. The horror. However, bit hypocritical considering you can’t play there even if you don’t have covid if you haven’t bent the knee to the vaccine gods.

Realistically, she probably didn’t actually have COVID - I doubt you’d be able to play at the top of your game with what is supposedly a serious respiratory disease. Basically, she just tested positive. 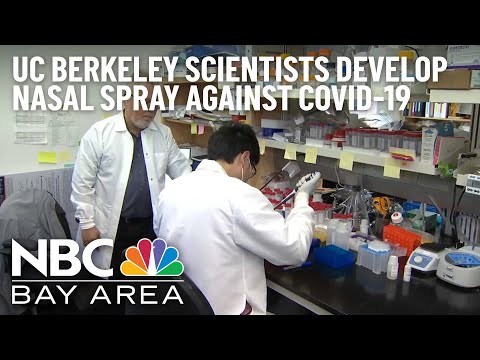 Sort of. People go out more on weekends. They also eat out more, and we know from experience that there’s an unspoken understanding between us and the virus that the later will not spread while people are eating.

It’s because, on weekends, people generally leave hospital to play mini golf and go fly-fishing and surfing. They return on Monday to die.

I think these are death registrations, which rarely correspond to the event itself. Most governments don’t release actual date-of-death because releasing registration dates adds a convenient layer of obfuscation.

Well thank fck for that. Massive bloody waste of time and money for all concerned. I must have spent well over 1000 euros on that nonsense over the past couple of years.

I see now why its called “blue monday”

I see now why its called “blue monday”

Yep. The sunny veneer of the weekend on their skin is gone. The doctors stick the tubes back in and they go blue and die, wistfully thinking “we should have played 18 holes instead of 9”.

This is a well-known thing, but in this particular case there’s a major reporting issue like @finley said. None of the deaths reported today died today, or even yesterday, or even the day before, and one of them died in June.

one of them died in June

It turns out I probably didn’t have it. My wife, who was also sick, and I both did 2 home tests even when we were the most sick but everything came back negative. I know the tests aren’t 100% accurate but should tell you at least if you’re contagious or not. I don’t think EUCARE would care if you’re not testing positive. I was worried because a friend had tested positive that week.

Gee. appears like CDC even believes that unvaccinated people getting COVID are not a threat. Thanks for 2.5 years of nothing.

Oohh. it “suggests” to mask if you have COVID and are unvaccinated. Wow, what an epidemic. 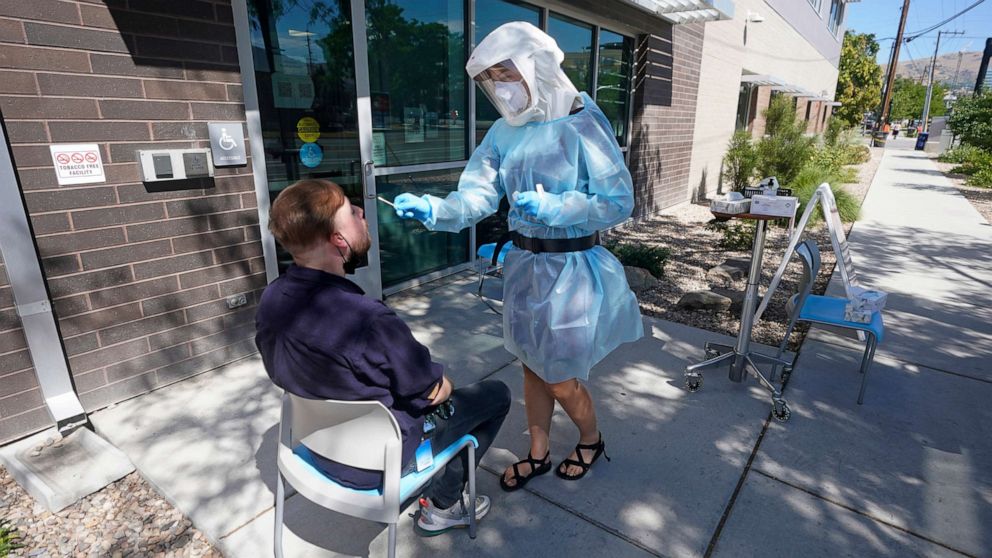 The CDC released new COVID-19 guidance Thursday including ending quarantine recommendations for unvaccinated people who are exposed to the virus.

The Centers for Disease Control and Prevention updated its COVID-19 guidance Thursday to ease recommendations for people who are unvaccinated and have been exposed to COVID-19.

Previously, the CDC advised that people who were unvaccinated or hadn’t received their booster shots should quarantine for five days after exposure. If no symptoms appear, the quarantine can end.

The new guidance no longer recommends that unvaccinated people quarantine after exposure, instead suggesting they mask up for 10 days and get tested five days after they were exposed.

So basically what you are saying is that the US government is not treating this COVID thing very seriously.

How exactly is that different than before?

“This guidance acknowledges that the pandemic is not over, but also helps us move to a point where the CDC no longer severely disrupts our daily lives,” she said.

Fixed that for them. Interesting that they use words like ‘guidance’, implying that these pronouncements never had the force of law and people were free to ignore them. I don’t remember that being the case previously.

So basically what you are saying is that the US government is not treating this COVID thing very seriously.

Surely you’re not questioning official/expert advice? What do you think would be a more appropriate way to deal with the unvaccinated at this point?

Meanwhile in clownworld Canada, Pravda reports that one of the few policepersons still doing their job honourably is likely to be fired for “discreditable conduct”: 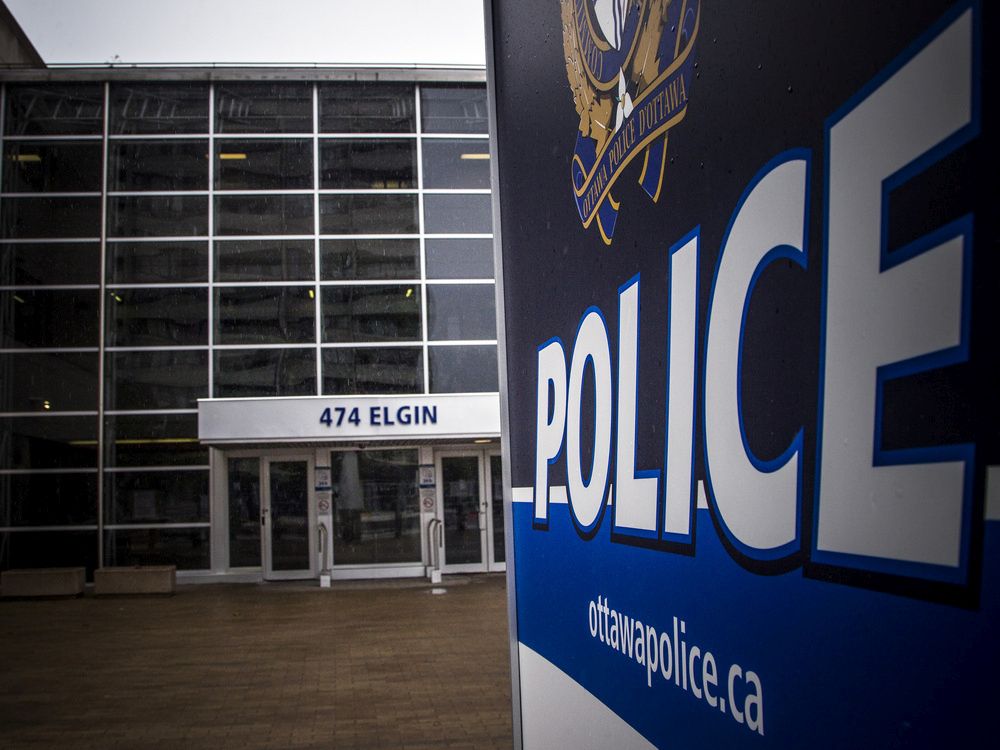 Between June 2020 and January 2022, Grus allegedly accessed nine child or infant death cases in which she had no investigative role.

I mean, my goodness, if the investigating officers were, perhaps, attempting to cover something up, the last thing we’d want would be for one of their colleagues to start sniffing around. Imagine the trouble that could cause.

Meanwhile, Germany might be about to take a leaf out of China’s Digital Playbook. A friend of mine sent me this: Corona-Warn-App: Impfstatus wird an Farbe erkennbar sein