Ok so Sunday avo all the old guys meet at Bailing fields and play. I think it’s an open ended game with rolling subs. There’s a lot of guys. They use shorts color to distinguish ages. So yellow shorts might be over 65s which means no tackling allowed. You just hold the player. They also play tournaments representing their respective clubs occasionally. Some of the older guys can barely run but they love their rugby.

With the EURO 2020 is geting popular a bit more, getting some news and interest with my friends here in Kao City. I think more interest in American (+Toronto) NBA too as it is on TV everyday now.

Is the Taiwan Premier League worth watching live (at the stadiums)?
I couldn’t get much information on it. Looks like the season runs from March through the summer?

Not really. Zero crowd only friends of players.

Too bad. I like to watch footy now and then.
Thanks for the info…

Its doubtful any pays to see it, I guess.

You can watch the live streams of the Taiwan Premier League 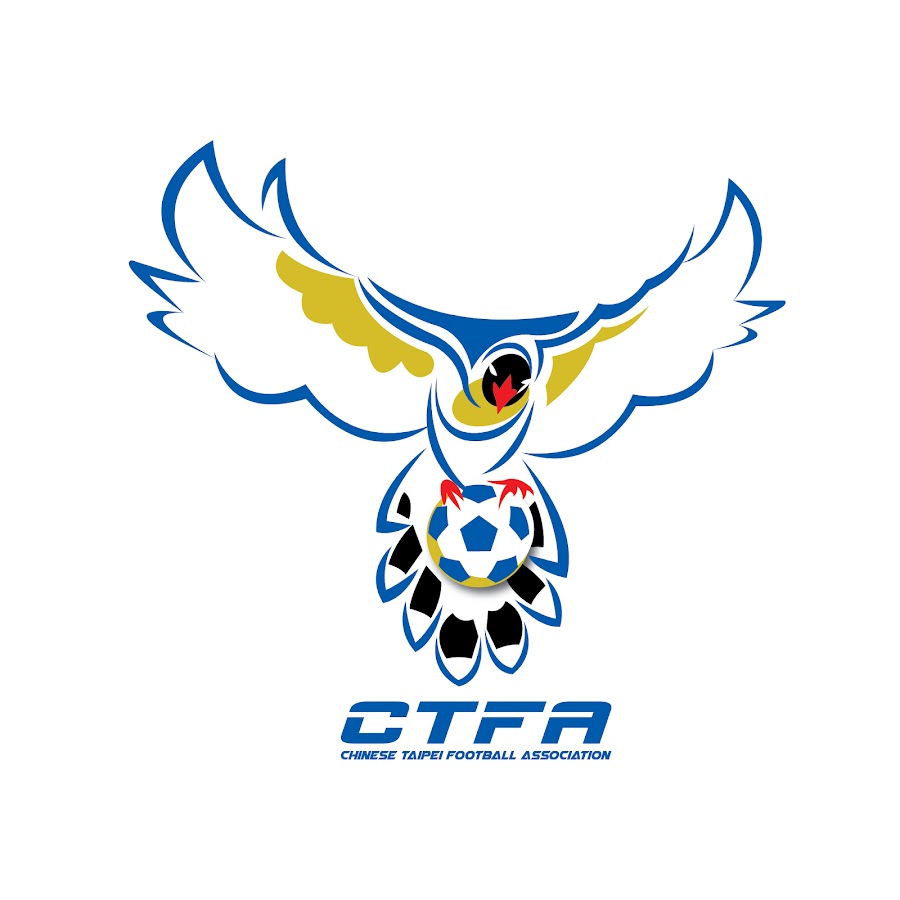 Thanks for the link. Very slick video.
Shame there are no crowds.
I’ll probably drop by a game or two.

I’m thinking the players must all be part-timers. Can’t see how they would make any money?

The women’s Taiwan “Mulan” Premier League can also be watched at CTFA.

You might as well go for that instead of men’s. Not any fewer spectators and perhaps more visually pleasing.

Not part timers as such, some are company teams so the players are on the company payroll but get time off to train. There is no history of professional football in Taiwan. It has no historical connection with the country. Rugby is the heritage sport due to the Japanese influence and of course baseball.

That’s interesting.
So, does Taiwan have a culture of watching live sports?
E.g. are the baseball stadiums crowded on game day?

I used to be able to watch Japanese soccer/football on cable in the US and enjoyed it a lot since the fans were really into it - really well organized chanting, flag waving and just overall crazy fans. Sounds like in Taiwan they are not really into their sports as much?

I thought the most popular sport was that Canadian game, basketball.

Baseball gets decent crowds if a team is winning

I watched a little on youtube. Looks like a good US college team. I’d probably not watch that unless it was my school.

I’m thinking the players must all be part-timers. Can’t see how they would make any money?

I think thats fairly common and the status quo normally. Only a few countries have massively rich athletes I would think?

How much are tickets? I would love to see some games with empty stands (not filled with drunken rednecks haha). Sounds ideal for families!

No way. Sitting in a packed stadium with drunken rednecks is way more fun.

My nephews and nieces loved it. Nothing like that is possible in Taiwan. It’s just a stadium not a mosh pit.

I’ve been fortunate to watch footy all over Europe and North America and two world cups. Honestly, it will be nice to go to a stadium where you don’t have to worry about a massive riot about to kick off. Lots of drunks at MLS games but they are good natured and are really there to support the team - never seen violence at an MLS game. In England I thank God for the massive police presence since without them it would be all out war.

On the other hand, I hope there is a least a few people in Taipei stadiums to talk to!

My nephews and nieces loved it. Nothing like that is possible in Taiwan. It’s just a stadium not a mosh pit.

That’s why I’m liking the idea of sports games with the family. Not so much the mosh pit. Fighting, puking and all kinds of idiocy just isnt as interesting anymore. I like hockey, the fighting isn’t the ice

Any suggestions for winter (not hot) stadium sports here that are good to watch with the fam?