hey that’s me! yeah @MikeN1 come on over anytime. you too TT, thanks for the shout

I wouldn’t be at all surprised if @mups has made more posts about Trump than any other poster. Well, maybe McNulty/BigZeus/Homer has him beat.

Somehow homer and his multiple personalities are still roaming this site, but we digress. This is about Peak MAGA thread, because some people need to spooo off on the man to fall asleep at night.

I wonder what Gohmert’s theory on moon-moving is. Maybe the moon is so heavy because of all that moonlight, perhaps to change the trajectory, inject with sunlight?

You don’t read the links do you @mups he is describing a faulty theory or ascribing blame for global warming.

Axial precession, precession of the equinoxes or Milankovitch cycles are real and do have an effect on climate, they do not however explain global warming.

That’s what you do in the political pictures thread, isn’t it? But with the GOP. Like every day and all the time.

I defend and idolize the GOP?

Actually, I mock them, and Trump a lot, because it’s funny, and they deserve it.

Perhaps you and others should ask yourselves why you get bothered so much about it? I already know the answer, this will be more about a journey of personal discovery.

You don’t read the links

I watched, and posted Gohmert’s video. He’s completely serious. The excuse making for his idiocy is noted, as always.

The Oregon state representative who let far-right protesters into the State Capitol was removed from office after being caught on video plotting the breach.

On Thursday, the Oregon House passed a resolution that said GOP State Rep. Mike Nearman participated in “disorderly behavior” by opening the doors to the State Capitol as protesters gathered outside on December 21.

Nearman himself was the only member to vote against it. As a result of the vote, he was removed from his position.

If his defense of himself was that it was an unserious, sarcastic opening of the doors, this guy MAGAS.

I defend and idolize the GOP?

No. Stop. Are you actually this obtuse or is this the best your sense of humor can manage? Either way, nope. I shall read no further, sir. Complete waste of my time in a wonderfully contrived thread of mock outrage.

this the best your sense of humor can manage?

It’s definitely not ‘take a comment that would normally be a JD post, and paste it into a meme’ level.

I do miss those.

Bring them back please?

Exactly! @Dr_Milker, for example, right out the gate.

This thread isn’t about him, the OP has already pointed that out, he shouldn’t be mentioned in here at all. Nor is this thread about me and my band of followers,

hey that’s me! yeah @MikeN1 come on over anytime. you too TT, thanks for the shout

no problem, it isn’t like i’m biased towards one side of the US political spectrum or something

as someone who is biased against both sides of the us political spectrum, I see you.

It’s definitely not ‘take a comment that would normally be a JD post, and paste it into a meme’ level

Well I post from the phone now, so it’s harder but we’ll see. Normally though the “write for your audience” rule doesn’t apply in my flobbian posts. I’m not trying to impress.

Btw when you logged on and saw 15 likes did you think well, that’s interesting? Lol

Please have some respect and think of others here.

YOU may be able to go about your life without dreaming of him throughout the day but many are not in your situation. You need to consider the folks who wake up thinking of the man, go to bed thinking of the man and who spend their time online searching, increasingly in vain, for something that he has said or done to give them that touch of energy they need to to about their lives. Some people have religion, some people some kind of philosophy, some people a personal code of ethics, some people have DJT.

Is he the world’s greatest deadpan comedian? No, he really is that stupid. You can see the spokesperson trying to contain her laughter. 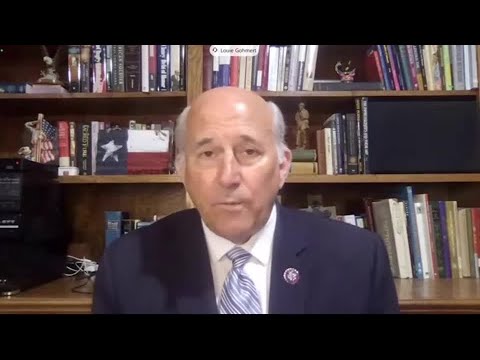 Is he the world’s greatest deadpan comedian? No, he really is that stupid.

Obvious sarcasm. If you can’t see it, I don’t know what to tell you.

No, he really is that stupid. You have to see sarcasm to avoid admitting he is that dumd.

I would agree never to mention him again, if he’d shut up and go away.

I would agree never to mention him again, if he’d shut up and go away.

So once again, it’s Trump’s fault?

New stuff!
For the retro fans 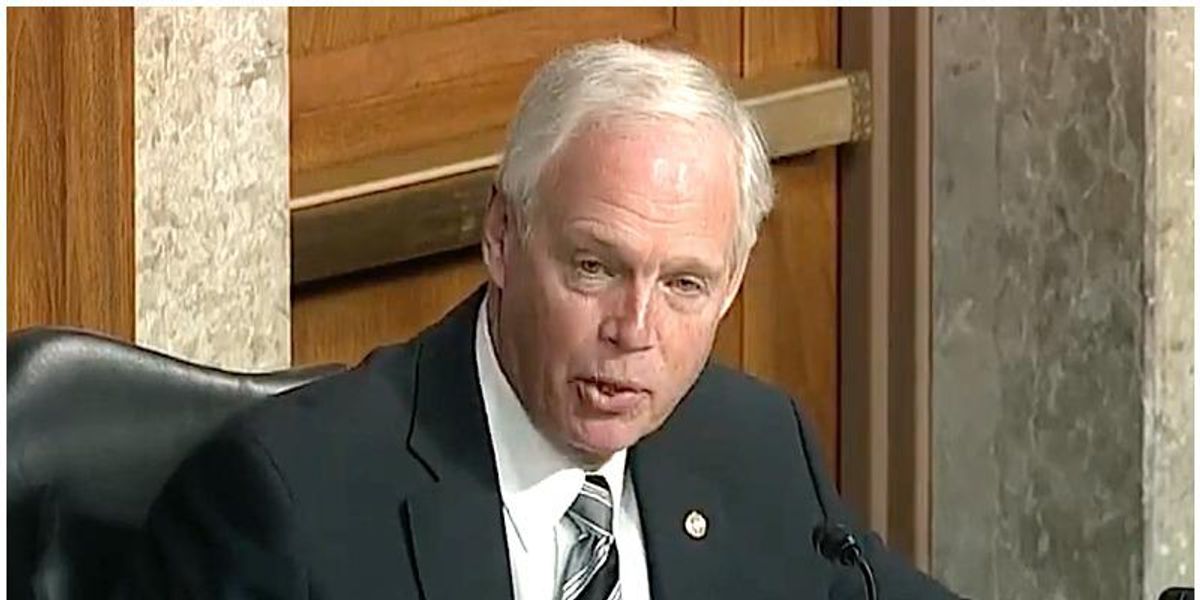 YouTube has suspended Sen. Ron Johnson for seven days over two videos he uploaded of hearings from the Senate Committee on Homeland Security and Governmental Affairs on early experimental treatments of COVID-19, such as hydroxychloroquine and... 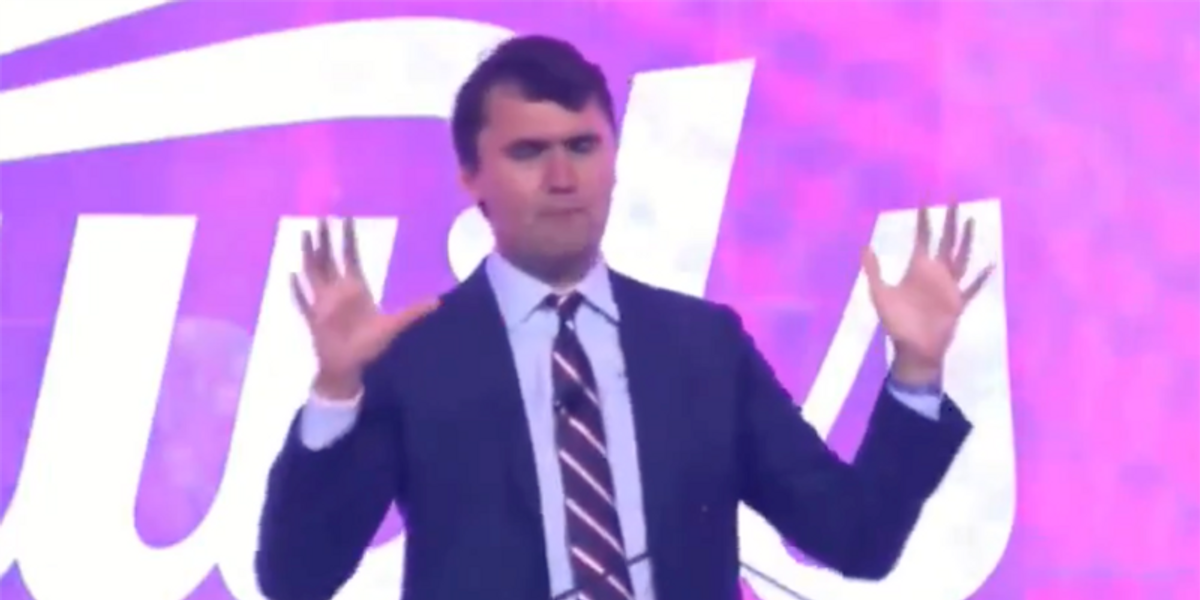 One of Donald Trump's most prominent supporters argued that home delivery of marijuana was "actually slavery."Zachary Petrizzo of Salon posted video of Charlie Kirk of Turning Point USA making his comments."And here's why, because we live in an...

Republican State Rep expelled for conspiring with rioters. Republicans and Democrats alike voted against him- who says I’m always negative to Republicans?

Oregon State Rep. Mike Nearman (R) became the first person ever expelled from the Oregon House of Representatives on Thursday,...