I think he will get tired of Taiwan rather quickly. Playing in that university arena after being in the NBA for so long, what a downgrade. Also, how will he motivate himself to get in shape? Granted, the opponents are much weaker, but nevertheless you cannot just show up and dunk as you like.

Idk, he is kind of a child. I think he will love just having fun out there and enjoy the fans loving him and positive media coverage.

He’s been really criticized by fans and the media for a while now, some of it deserving. But I would think it gets rough after a while. I see him just enjoying his last years of playing messing around and playing the game the way he wants to.

Hope he has a good time in Taiwan, I see some unhappy people post here so hope he is happier! 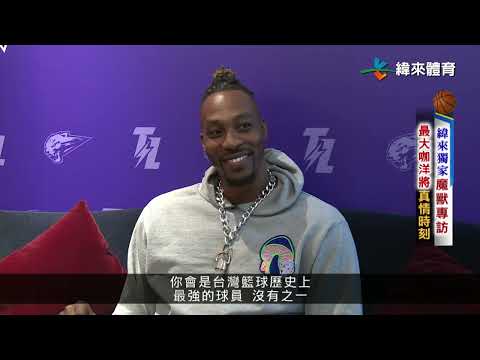 This guy revels in. fame. Sounds like he’ll have a good time.

How do we go see him play?

Only on TV, unless you snatched a ticket within the first minute or so when that was possible.

Some players have higher 3pt % than free throws.

Yeah, the bruce bowen’s of the world, but not dwight ot Shaq

Sure, he’s past his prime for the NBA and he knows it.
He’s coming here because he knows there will be little
(to zero) pressure on him to produce. It will make for a
low-key, easy living end to his career. The Taiwanese will cheer for him whether his Leopards win or lose.
A million bucks to play a game he loves without being under the scrutiny of every hoops critic in the USA with a blog, vlog or podcast whose only mission is to whine about how he’s “not producing”. He’s in a win-win situation for sure. More power to him I say.

A million bucks to play a game he loves without being under the scrutiny of every hoops critic in the USA with a blog, vlog or podcast whose only mission is to whine about how he’s “not producing”. He’s in a win-win situation for sure.

A million bucks is underpaying him like mad, even at this point in his career. Taiwan got the much better end of the deal.

Unless he is secretly only signed up for a month and it is a big publicity stunt. Paid to have a vacation.

“Chicken ass? Chicken ass? Oh s**t!” Howard exploded in surprise after he was told that the chicken on a stick he sampled from a food stand was that of a butt.

“I just ate some chicken ass y’all. This is some good ass chicken,” he said, laughing it off. 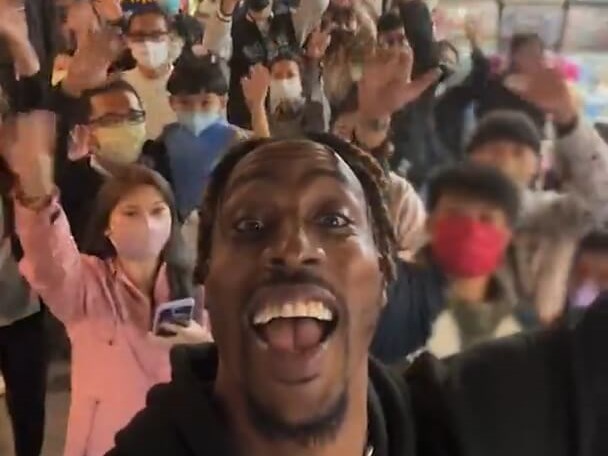 Taipei, Nov. 15 (CNA) Former American NBA star Dwight Howard, who recently joined Taiwan's Taoyuan Leopards, toured a local night market on Monday evening where he got to try some of Taiwan's popular street foods, including chicken butt to his...

Nice Video and good he goes out a enjoy a small meal, hope he enjoys some Southern Taiwanese food too when comes south.

@hansioux is there attendance data for the P and T leagues anywhere? Not on the official sites. 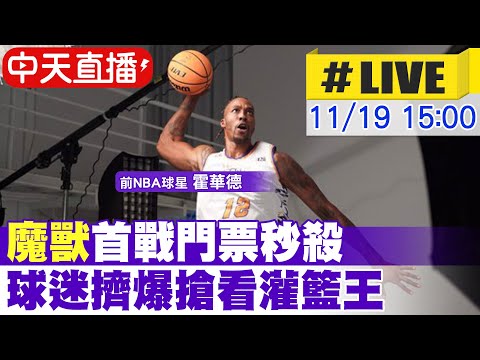 That was a fun game to watch. It was competitive and went to overtime. Dwight finished the game with 38 points, 25 rebounds, and 9 assists.

That’s what he came for, being adored, feeling like 25 again. Well, it kind of shows how low the level of competition is in Taiwan compared to the NBA, where no one needed his services any longer.

I can’t believe Taiwan is only paying him a million. He might be worth a up to 10 mil. This is criminal.

He should get some endorsement deals that total at at least double his income.

The TEAM X and 10-time All-Star forward Carmelo Anthony have come to terms on a DETAILS contract for the re 2022-23 NBA season. SOURCE/MORE...