Alert! Alert! New Hardcore History from Dan Carlin has dropped. Level 3 is the perfect time to listen to another 6 hour installment.

Helen Pluckrose: Anti-scientific and counter-enlightenment ideas are certainly not limited to postmodern thought, but Foucault is particularly influential here because of his look historically at sexuality and at madness. And there’s some basis in there. We really have changed the way we see homosexuality. It was understood as a heinous sin for centuries. Then it was understood as a sexual disorder. Now it’s just something some people are and everyone else needs to get over it. So we know that culture exists. We know that ideas change, but this is where the postmodernists and Foucault and the queer theorists in particular get extreme and neurotic. They don’t recognize the changing attitudes towards sexuality as progress brought about by the development of a liberal society. But they believe that because ideas have been oppressive before, they still are, and we still have to dismantle everything. It’s very odd that the people who described themselves as progressives are the ones who are least likely to believe in progress.

Podcast #150: Helen Pluckrose on the Role of Postmodernism in the...

Any smasher of Foucault is a friend of mine.

I’m saving this for my next road trip, but I’m itching to start listening right now.

I’m currently 2 hours into The Celtic Holocaust, Show 60, that is of course phenomenal.

I listened to “Call Her Daddy” a few times. Curious at first, then gets old REALLY fast.

Going to Spotify for as much as $20 million.

I think I’m generally going to avoid anything desperate enough to to only make themselves available on Spotify. 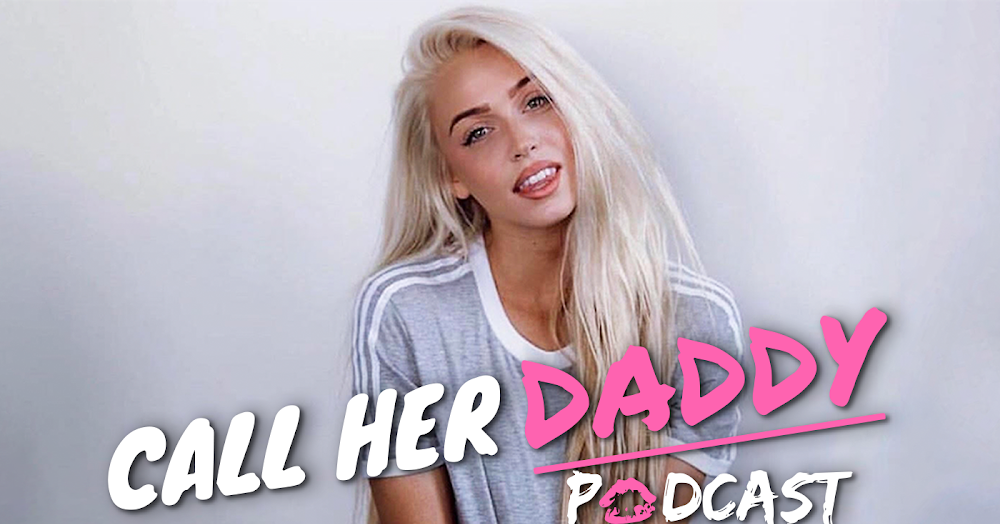 Another podcast goes exclusive to Spotify: Call Her Daddy

For a deal reportedly worth $20 million.