I think many non-italians imagine it a bit like this:

Some other bloke defiling the cultural heritage of Italy.

The French have their pizza baguette

Now, that looks quite edible, anyway. Nothing wrong with that!

or croque monsieur. or croque madame. but they’re not calling them Pizza.

You could call it baguette fromage grille

I think many non-italians imagine it a bit like this:

Sam Panopoulos, who was born in Greece and moved to Canada when he was 20, decided to try out pineapple on pizza in 1962 to attract customers to one of his Ontario-based restaurants.

Some other bloke defiling the cultural heritage of Italy.

Funny thing is, the angriest people I’ve ever seen about pineapple on pizza are non-Italians. It’s like watching a Social Justice Warrior.

This über yummy-yummy thing is from Alsace. The orignal name of this de-li-cious calorie bomb is Flammekueche in alsatian dialect, (Standard German “Flammkuchen”), litteraly meaning “flame Cake”. The french term for this motherf…g good stuff is “Tarte flambée” but is less and less used since the translation is not only improper but also sounds less apealing to the french ears.

Ah, yes… almost forget to mention. It is yuuuuuuuuuuuuuummyyyyyyy !!!

Italian guy living in Taipei says it’s pretty good. If many of us don’t care, why are the other nationalities caring so much? Opposition to pineapple pizza is actually a rather frequent sight on Tinder too. Nobody is caring about its existence. Just don’t call it Italian.

I am bothered when Starbucks calls their swill Italian. I am not bothered by their coffee…even though I don’t like it. Superb hot chocolate though.

Actually, that sounds pretty good to me.

This über yummy-yummy thing is from Alsace.

It’s not a Belgian thing.

Nobody is caring about its existence. Just don’t call it Italian.

I call it American Pizza.

I call it American Pizza.

Opposition to pineapple pizza is actually a rather frequent sight on Tinder too.

It’s a good thing, then I know who to avoid. All of them that is, no matter where they stand. As long as this is something they feel passionate about, then I don’t want to date them.

Baby on chest, no helmet or protection, jacket on arms in front restricting arm movement.

Last week I saw a kid with his feet on the seat in front of his mother…and the rest of his body slumped over the front of the scooter…sort of like a dead dear carcass slung over the front.
I do wonder how she made right and left turns. 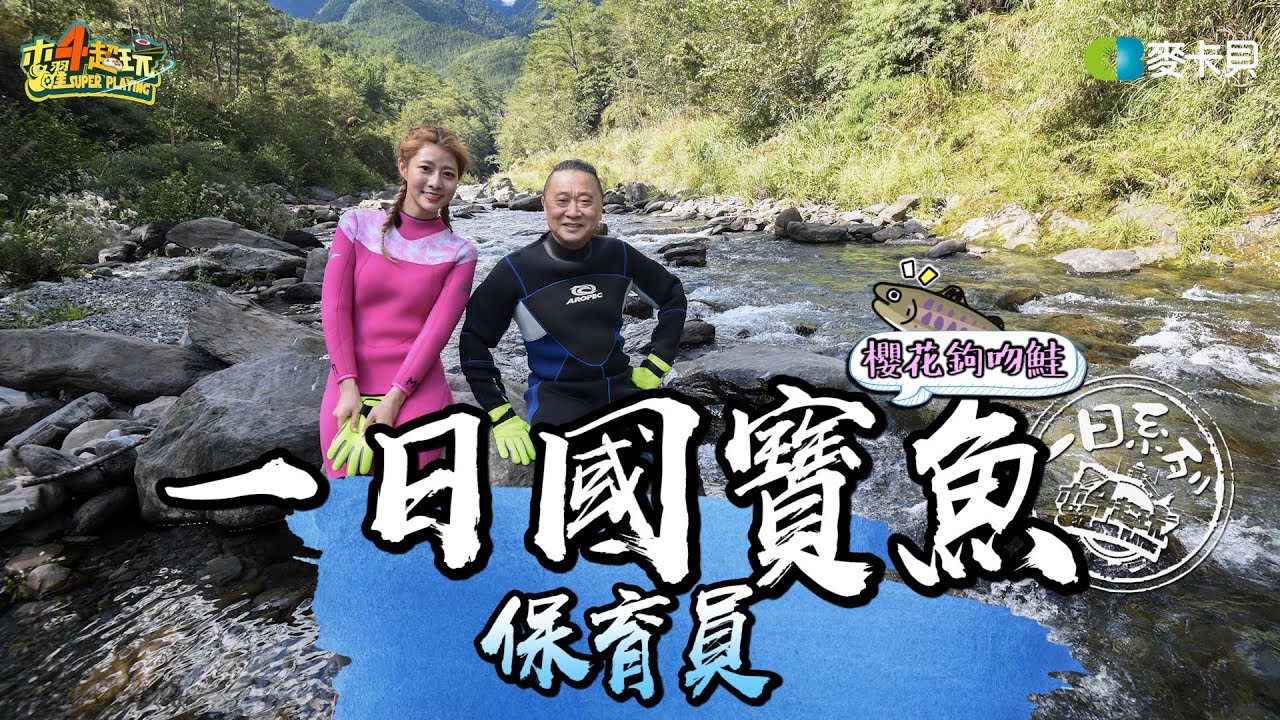