I still think those first seasons of Lost were excellent, and there were great moments all the way through.

One of the best cold openings ever… 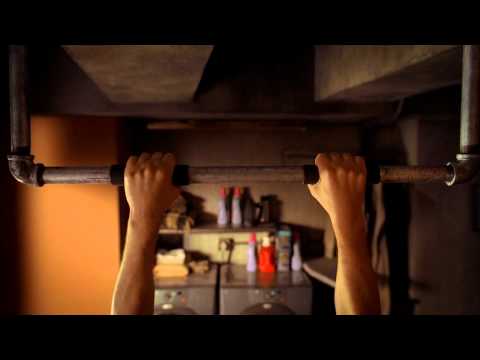 I am watching Moon Knight and it’s great. So far I’m enjoying the MCU shows on Disney + a lot more than the generic MCU blockbusters in theaters. OH, and the end of Ozark should drop tomorrow!

Well, exactly. I still think those first seasons of Lost were excellent, and there were great moments all the way through.

And to be honest the ending has improved with age, due in part to Game of Thrones “hold my beer” response upon learning that Lost’s ending has disappointed fans.

Lost was a bit like a startup CEO who comes up to investors, presents an idea that makes everyone believe the CEO is a genius, and asks for money in order to bring the idea to reality. But eventually the CEO got lost (pun haha) in a cycle of self-gratification, and rather than making the idea a reality, came up with more and more promises and borrowed more and more money, asking us to buy into all the mysteries and treat the CEO as a genius (since the guy writing all those mysteries must have figured out a smart way to tie them all into a conclusion, right? right?) while never bringing those mysteries to a resolution.

Finished season 1 of Tokyo Vice. Advertised as “based on a true story” but anyone who knows the book Tokyo Vice knows it’s a fictionalized version of Adelstein’s white-guy-in-Japan fantasy, so better watched as 100% fiction.

Uneven but overall good. The Japanese actors bring the power out (Ken Watanabe for the win!) while the white ones lag behind. When the scenes feel true (again, especially when 100% Japanese) you sip them like fine wine, but every now and then things fall flat, with a few aborted tentatives of bringing depth to side characters. 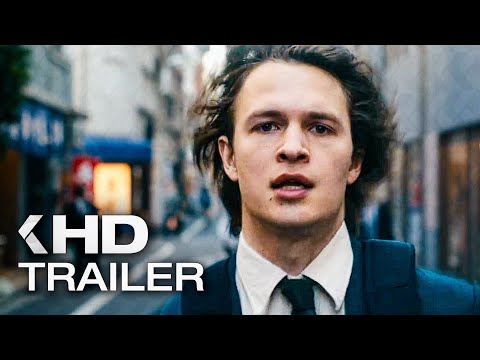 Moon knight show is awful. It feels like the writers at Disney to are getting worse and worse every year

Seems modern Disney is good at visuals and awful at story telling since nearly everything I’ve seen in recent memory from Disney has had plot holes and sloppy writing galore. Only thing I’ve seen that was enjoyable from the tv offerings so far is mandalorian season 1 and that show also suffered from sloppy writing.

As a big fan of the original, I am caught between wanting to like it and where you are. Is this going to play out like Lucifer, which would be a shame. Is he a crime fighter, or a some kind of Dr. Strange knockoff?

Advertised as “based on a true story” but anyone who knows the book Tokyo Vice knows it’s a fictionalized version of Adelstein’s white-guy-in-Japan fantasy, so better watched as 100% fiction. 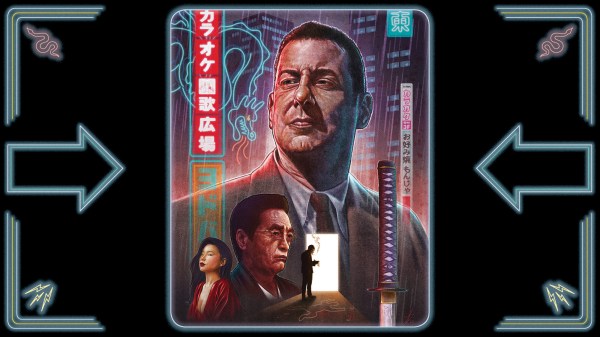 The larger-than-life exploits chronicled in American journalist Jake Adelstein's memoir are the basis for the new crime drama from Endeavor Content and HBO Max, but insiders have doubts about the veracity of some of his tales: "I don't think half of...

Right, the whole Khonshu can talk and floats about like a ghost. I don’t really know where to put this, but Adam Scott is in Severance and we talked about that a lot in this thread. (Oh man, the freeze frame in the link here totally spoils the very obvious ending of the video.) 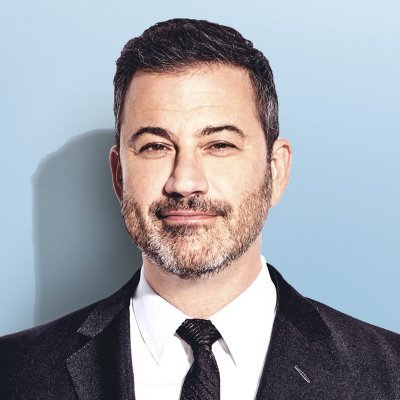 I just put this on, a Canadian-flavored conspiracy theory comedy (will be mistaken for a documentary by the usual suspects, no lizard people yet)

The Pentaverate is an American comedy streaming television miniseries created by Mike Myers for Netflix. It is a spin-off of Myers' 1993 romantic black comedy film So I Married an Axe Murderer. The series premiered on May 5, 2022, and consists of six episodes. Since the Black Plague in 1347, five men have been working to influence world events for the greater good. One unlikely Canadian journalist finds himself in the middle of a mission to expose the truth and, in the process, save the world.

Just finished the eight episode season of Outer Range, a Home on the Range meets Outer Limits concoction that didn’t quite come together for me.

I liked the Home on the Range part okay but the Outer Limits part seemed hokey.

Star Trek: Strange New Worlds: only the premiere is out so far. Unavailable on streaming in Taiwan.

Damn it, they keep dragging me back in. Very promising pilot - reminiscent of what “Encounter at Farpoint” did all those decades ago. The new premiere is a much better TV episode than that one was, but also worryingly embedded in already-existing Trek canon. Anson Mount so far fantastic as Captain Pike, Ethan Peck as Spock (those two may have been the best part of Season 2 of Discovery) - but there’s also Cadet Uhura, Nurse Chapel, a security officer who’s apparently a descendant of Khan (and in character design terms seems to be lifting from The Expanse’s Drummer, and hey, if you gotta steal, steal from the best). T’Pring of all people appears, and if you know who that is, you’re just as much of a dumb sucker for this as I am. Each individual component looks good, but I’d like more that’s new.

I’m very happy that it looks like it’s going to be mostly episodic, so if this week’s story sucks, there’s a new one next week - unlike with Picard or Discovery, where pretty much every season has been ruined by a season-long story that doesn’t work. It’s got the ham-fisted moralizing of classic Trek, so that’s good. They seem to be aiming for more of an ensemble cast, thank goodness. For several years now I’ve wanted a return of “adventure of the week” Star Trek with a crew that gets rotating turns in the spotlight, and I think they’re finally trying it out again - I hope it succeeds. Maybe Trek could work with the serialized TV of our current age (it partly pioneered it with the fantastic Deep Space Nine!), but they certainly haven’t done it well yet.

And @Icon, surely one or both of Spock or Pike will appeal to you.

Knowledge of Discovery Season 2 would be helpful, but isn’t necessary - the backstory, mainly Pike’s knowledge of his fate, is explained eventually.

It made me so happy to hear a new version of that old theme, and hear a new voice go through the classic “To boldly go” spiel. But I’m a sucker for nostalgia done well.

I’ve read very good fan reaction on the fan boards and FB fan groups. I hope I have the chance to see it if/when it can be streamed legally in Taiwan.

I hope I have the chance to see it if/when it can be streamed legally in Taiwan.

Yeah, I searched a bit and unfortunately found no useful news about whether or if it’ll have international availability. Just a bunch of versions of “To be announced.”

Most of what I watch on Netflix these days seems to be background Star Trek viewing. I’d consider swapping Netflix for Paramount+. That idea would have seemed absurd to me a couple of years ago, but very little of what’s on Netflix is doing much for me these days.

I’d like both because while I like the Star Trek movies, which are not available elsewhere, I am watching Japanese anime and series and it is awesome to have English subtitles. KKK has them but listening to Japanese and reading Chinese is not as enjoyable. I get tired easily.

Currently on a Ghost in the Shell streak.

I’m a bit behind in times, but started watching The Walking Dead about a month ago and now on season 9.

I can say first 5-6 seasons were top notch, but kind of started going downhill after some people were written off. Still going to finish the the series since I can’t say no to the zombie apocalypse genre.