Through S01E05 of The Old Man and still liking it. Don’t get the hate here.

Septuagenarian assassins? I feel it would be better if Jeff B would shout JUDO CHOP! when he knocks someone around. lol

Peter Jackson before 2003 is a tough act to follow. The original trilogy broke him. The Hobbit film series is borderline unwatchable, especially the third movie which is a steaming pile of junk.

Six episodes in and still eager to watch. I must be a glutton for punishment.

The Hobbit film series is borderline unwatchable, especially the third movie which is a steaming pile of junk.

It’s not that bad, but yeah, he should’ve stopped after the trilogy.

Binge-watched The Sandman. Thought it was excellent.

Really? I felt too skeptical so I was thinking of skipping it. But maybe I’ll give it a shot 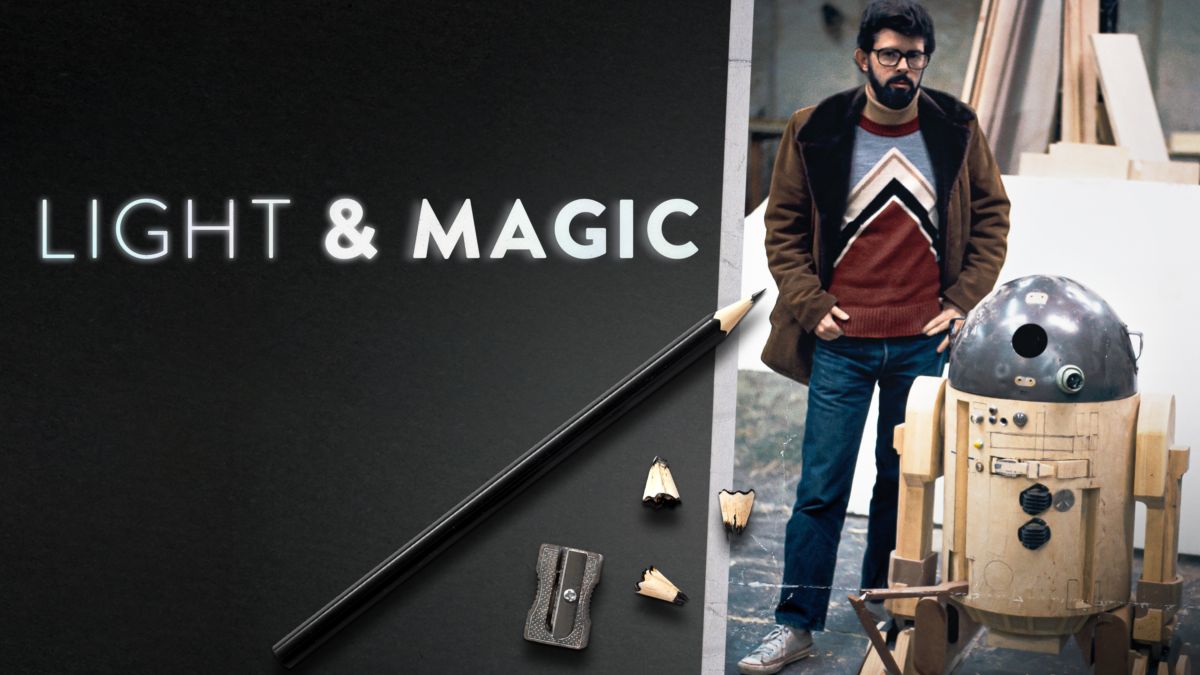 How the wizards at Industrial Light & Magic changed moviemaking, one iconic effect at a time.

Light and Magic. Makes some of the effects in the early Star Wars and Indian Jones movies look even more impressive. Was fascinating. I watch all episodes in 3 days. Normally that amount of tv would take me a month to watch.