Zendaya now stands as the youngest ever person to win Outstanding Lead Actress in a Drama Series two times.

Zendaya Made History With Her 2022 Emmys Win For "Euphoria," And Her...

With her win for her searing performance in the hit HBO series, Zendaya only became more legendary.

3.19 Not a great episode, but! Guest starring James Hong, BD Wong, and Lucy Liu. What a great roster! "Hell Money" is the nineteenth episode of the third season of the science fiction television series The X-Files and 68th episode overall. It premiered on the Fox network in the United States on March 29, 1996. It was written by Jeffrey Vlaming and directed by Tucker Gates. The episode is a "Monster-of-the-Week" story, unconnected to the series' wider mythology. "Hell Money" earned a Nielsen household rating of 9.9, being watched by 14.86 million people in its initial broadcast. The episode rec...

Oh, 3.20 is good though. Funny, such a great parody of itself, meta before it was cool "Jose Chung's From Outer Space" is the 20th episode of the third season of the science fiction television series The X-Files. The episode first aired in the United States on April 12, 1996, on Fox. It was written by Darin Morgan and directed by Rob Bowman. "Jose Chung's From Outer Space" earned a Nielsen household rating of 10.5, being watched by 16.08 million people in its initial broadcast, and also received praise from critics. The show centers on FBI special agents Fox Mulder (David Duchov... 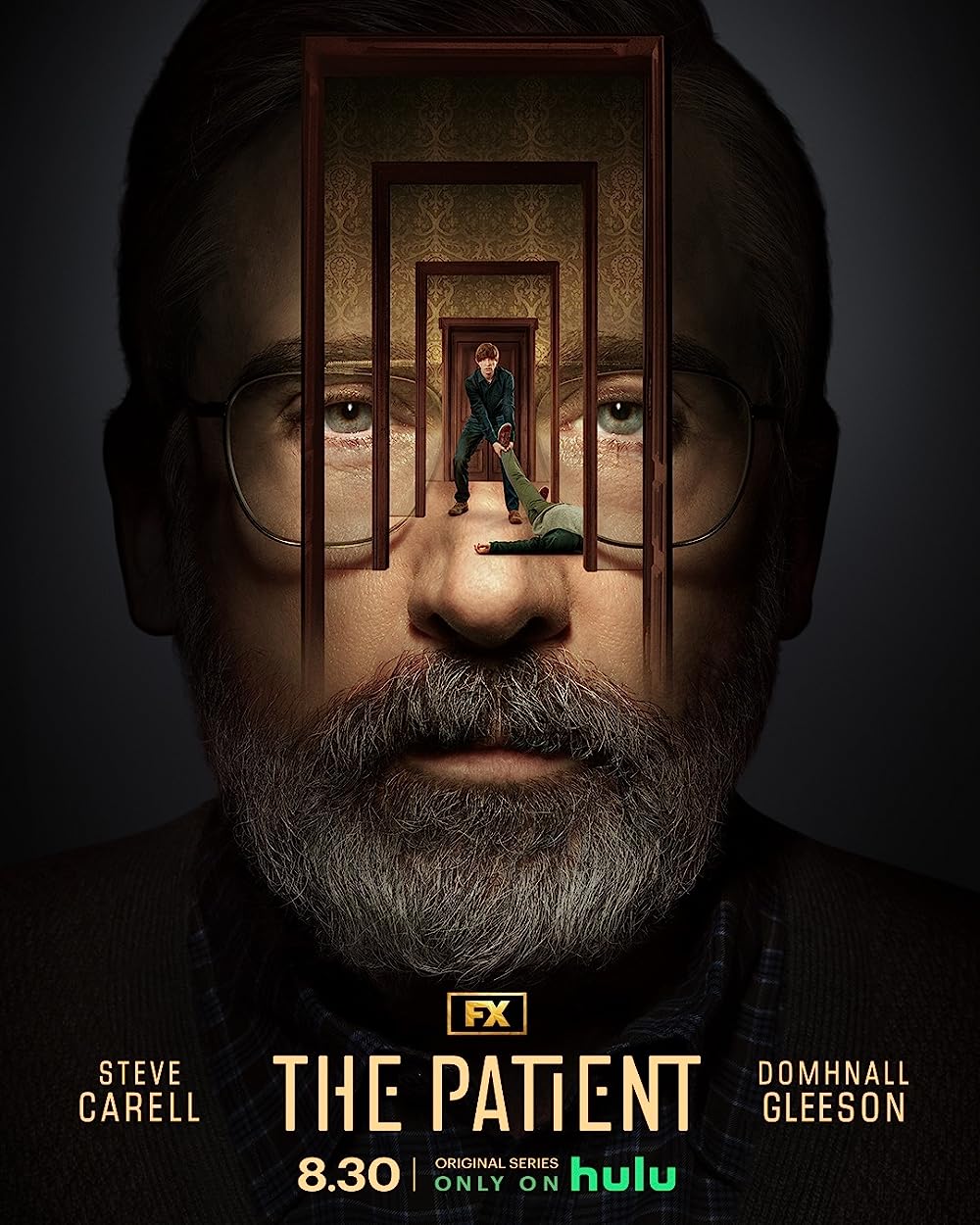 The Patient: Created by Joel Fields, Joseph Weisberg. With Steve Carell, Domhnall Gleeson, Laura Niemi, Andrew Leeds. A psychotherapist who recently lost his wife, finds himself held prisoner by a serial killer with an unusual request to curb his...

4.2 very intense, interesting episode. The season opener had a little Village of the Damned vibe, but this one is more the Hills Have Eyes

"Home" is the second episode of the fourth season of the American science fiction television series The X-Files, which originally aired on the Fox network on October 11, 1996. Directed by Kim Manners, it was written by Glen Morgan and James Wong. "Home" is a "Monster-of-the-Week" story, unconnected to the overarching mythology of The X-Files. Watched by 18.85 million viewers, the initial broadcast had a Nielsen rating of 11.9. "Home" would be the only episode of The X-Files to carry a TV-MA rat...

It’s Kim Manners, who then gave his unique style to Supernatural.

Him, David Nutter, and Robert Bowman seem to be my favorite 3 regulars so far

‘Home’ is the one that was banned from TV for about a decade after its initial airing, iirc.* I’m amazed it made it on to prime-time network TV circa mid 90s. Very daring for its time with some of its… themes. I found it similar to the original Texas Chainsaw Massacre.

*-maybe I recall incorrectly as the Wikipedia page didn’t mention that. I thought I had read that somewhere though.

‘Home’ is the one that was banned from TV for about a decade after its initial airing, iirc.* …

*-maybe I recall incorrectly as the Wikipedia page didn’t mention that. I thought I had read that somewhere though.

Owing to that content, the network would not repeat the episode, the only time in the history of the series that this happened.

I am watching “Sløborn” these days.

Thought it wouldn’t interest me because of Covid fatigue, but this show is quite intense and well made.

Was filmed just before Covid, what a timing. It’s a German, Danish, Polish co-production. Language is German.

I watch it free on YouTube. Not sure if the subtitles are any good. It’s probably on Netflix too. 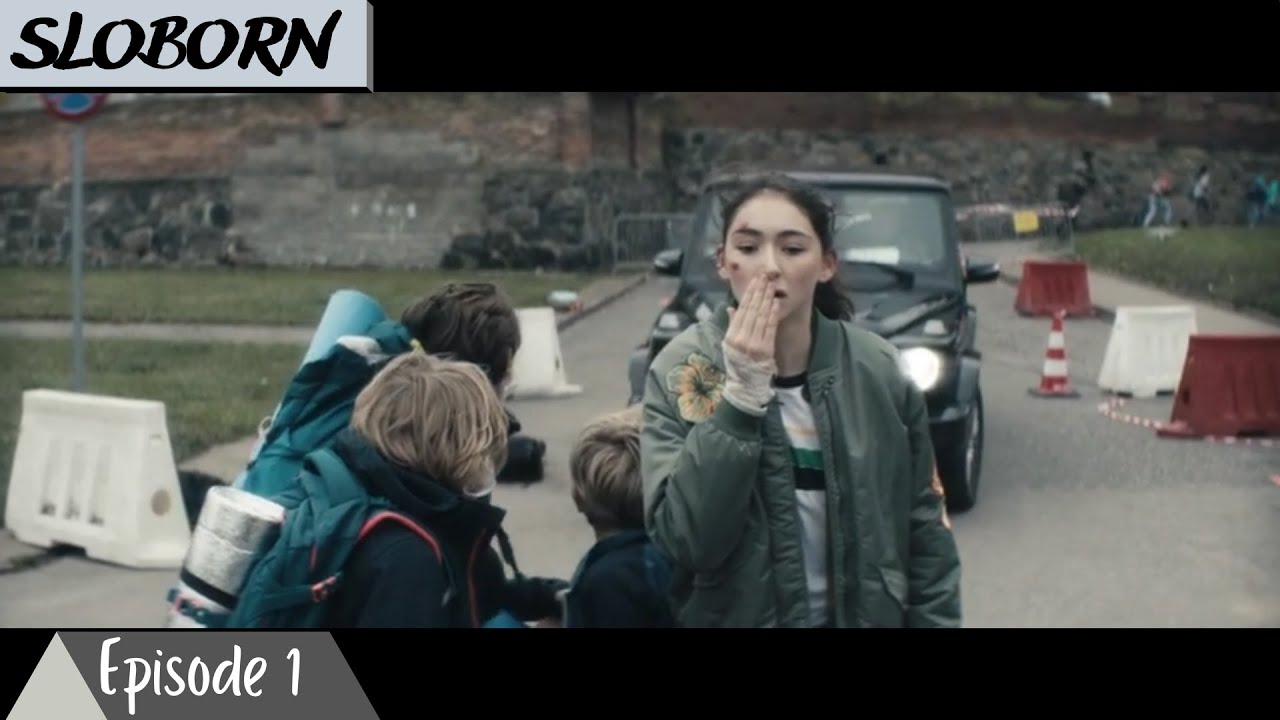 Season 3 of the Sopranos. Ma just died. What are you gonna do?

House of the Dragon

Disney is pretty much creativity bankrupt at this point. All they pump out is high cost fluff as if they were making them in a factor based on some kind of mathematical algorithm.

One exemption was Encanto which was pretty high quality.

Lord of the rings is an exception to Amazon’s line up in my opinion. Most of the stuff I’ve seen on prime has been pretty good.

Especially the expanse, man in the high castle, sneaky Pete, and Goliath.

Some were interesting but I haven’t finished yet

Watching “Dahmer” on Netflix. He was a bit of an odd chap.

He was a bit of an odd chap.

Watching “Dahmer” on Netflix. He was a bit of an odd chap.

Also watching. The guy who plays Dahmer is really good. The father too.