Who will be the next UK prime minister (Conservative leader)

My guess is VAT will go up to 33% - “let the lazy worker consumer pay for it, need to work hard like China m8 export more cheese”

The idea that VAT is passed on to the consumers is just not what happens in the real world unless you’re a large corporation. VAT hurts small and new businesses the most.

There’s no way I can charge £10 for a product and suddenly say to my customers they will now pay £12 if I’m a new business that just hit the VAT threshold. Small and new businesses don’t have the margin to compete on price so they end up eating the VAT in most cases.

Maybe increase the £ school fee for Chinese students (or add VAT to their school fees), I see a lot and they seem pay a lot less in the UK than the USA. More students from China than from Wales!

More Chinese students are applying to UK universities in 2022 (studyinternational.com)

The idea that VAT is passed on to the consumers is just not what happens in the real world unless you’re a large corporation. VAT hurts small and new businesses the most.

Tax incidence describes who bears the relative burden of a new or existing tax that is levied.

Weird as it sounds, many European uni already have different requirements for foreign non-EU non-Switzerland student.
Then additional requirements for China and Indian students due to many of them having diploma mill certificates. 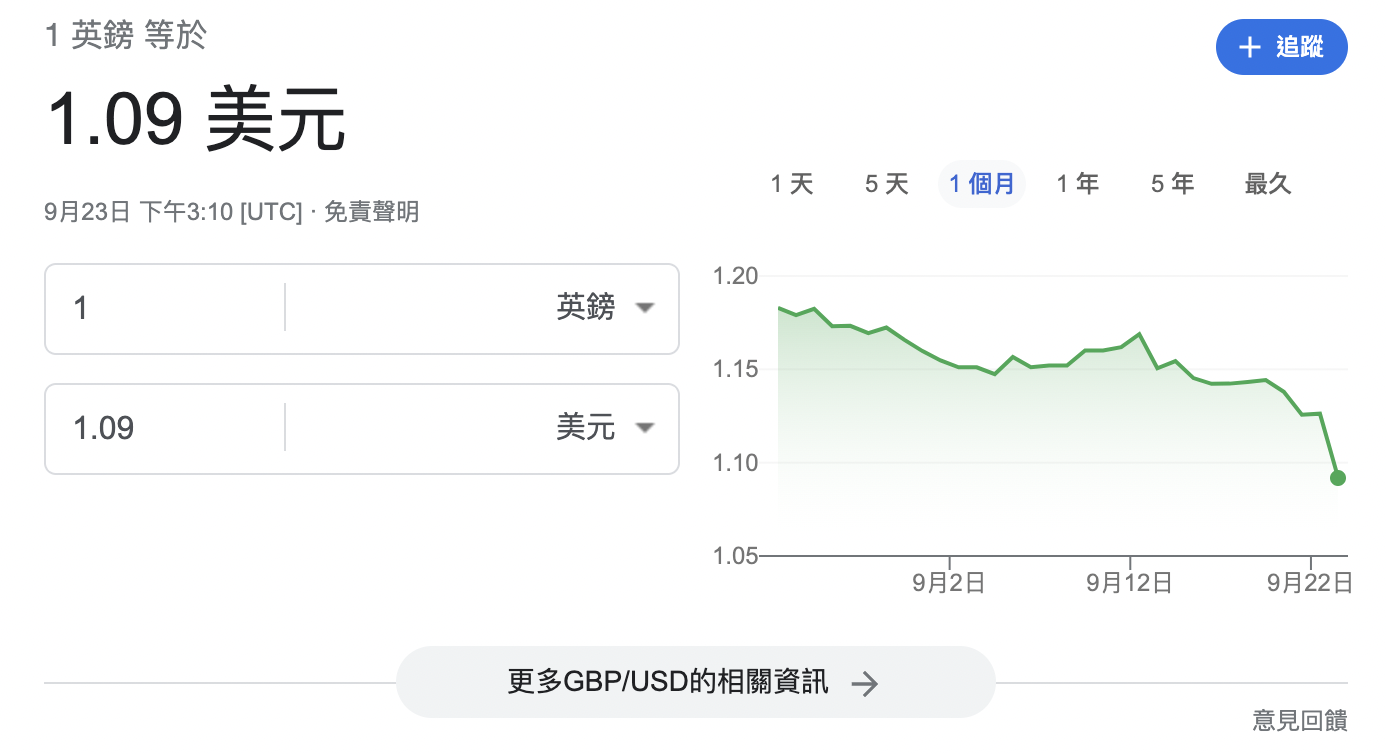 Pound is close to parity with dollar. I never thought I’d see this day…

Currency reaction to the big tax cuts, will see if tax cuts will help all and not just high income people. Its a big income tax cut for higher incomes.

The pain of paying suppliers now with a tanking pound

they all want dollars!

The pain of paying suppliers now with a tanking pound

they all want dollars!

An online gig I have pays in sterling. It’s painful. I’m considering quitting it.

Same here. I’d rather be paid in Rwandan francs at this point. Or rubles.

Here is a brief outline of the mini Budget announced on Friday, looks to be good for businesses.

Corporation Tax
It was announced in the March 2021 Budget that there would be a 6% increase in the Corporate Tax rate from 19% to 25%. However, in a move that the new Prime Minister has said is key to helping attract investment into the UK, this has been abandoned.

Personal
Income Tax
From April 2023, there will be a single higher rate of 40% on Income Tax. This means the additional rate level will be scrapped. Also, a year earlier than planned, the basic rate will be cut to 19% from next year which “means a tax cut for over 31 million people”. The rate of Income Tax charged on dividend income was also increased by 1.25%. This will be reversed from April 2023, so that dividends will once again be taxed at 7.5% and 32.5% for basic-rate and higher-rate taxpayers.

National Insurance
As with corporation tax, National Insurance (NI) increase has been reversed. The turnaround will be happening from 6 November and is largely to benefit top earners by about £1,800 a year, while those on lowest incomes will be about £7 better off.

while those on lowest incomes will be about £7 better off.

while those on lowest incomes will be about £7 better off.

I don’t have love for the torries as they are as incompetent as they come but this seems like a weird criticism of them.

Truss seems to be doing marvellously: 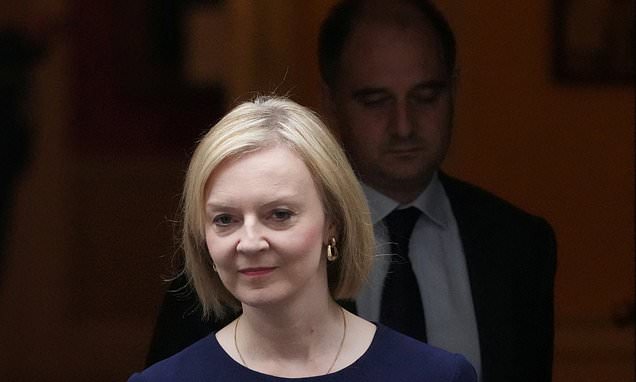 The Prime Minister was presented with examples of the potential hardship facing millions as she embarked on a round of BBC local news interviews in which she said she would not alter course.