I just hope you (and @Dr_Milker) are wrong about the ‘operation mincemeat’ theory. If that’s what it is, then what the hell have they got lined up while the world is distracted by “revelations” of biological warfare? A preemptive nuclear strike? Smallpox?

I just hope you (and @Dr_Milker) are wrong about the ‘operation mincemeat’ theory. If that’s what it is, then what the hell have they got lined up while the world is distracted by “revelations” of biological warfare? A preemptive nuclear strike? Smallpox?

At the lab in Wuhan, they probably have 50 underground levels where they’re working on the real bioweapons.

It occurs to me there’s a whole different level of FUD they could roll out (somewhat along those lines). Let’s say Dong discloses “yes, we attacked you. We developed the virus deliberately, and released it deliberately”. It wouldn’t actually matter whether it were true or not, because the effect would be the same, and the effect would be as follows: God help us, these Chinese are off their f’ing tripods. There’s no reasoning with or fighting with these guys. Even if we start a war with them, they will win because there’s nothing they won’t stoop to. Who knows what apocalyptic crap they will unleash from that lab if we don’t just keep our heads down?

Rather like wannabe terrorist groups falsely claiming to have carried out such-and-such an attack, except times three billion.

It’d be one hell of a bluff to play. I’m just thinking out loud on how high they might want to raise the stakes, knowing that nobody has any appetite for a world war.

This is the strength and weakness of the threat of nuclear war. Nobody wants it, so it lends itself to brinkmanship.

We should never have given them all that money. Major cock-up.

I can’t remember who it was who put forward the theory - some economist, I think - but he suggested that MAD only works if the parties involved are mercurial psychopaths, or at least appear to be. If the people with their fingers on the button are nice, genteel folk, the enemy knows that the button won’t be pressed, ever.

It’s an advantage to project an image of being crazier than your are. It worked for the Kim family. Perhaps Big Brother is picking up tricks from Little Brother.

We certainly live in interesting times.

Nixon successfully played the madman, but then he went a bit mad.

I’m pretty sure he tried to drunkenly launch a nuclear attack on Russia towards the end of his term, but the military overuled him.

If this defection turns out to be for real

According to the CCP he’s still working for them as of yesterday, but of course with the information given it could be totally made up propaganda to cover his very real defection. Or possibly he hasn’t defected. Or maybe there is no Dong…

The security chief tells agents they must hunt down ‘insiders’ who collude with anti-China forces and ‘those who bankroll them’.

Or maybe there is no Dong…

“Xi Jin Ping has no Dong” deserves a meme of it’s own, surely.

It occurs to me that deepfake stuff is now so good that you could probably form a government with entirely synthetic people.

It occurs to me that deepfake stuff is now so good that you could probably form a government with entirely synthetic people.

Perhaps, but the Chinese knockoff stuff is a little more obvious:

Weirdly, all the links in that article are broken … maybe the Guardian got a phone call about offending the feelings of the Chinese people? 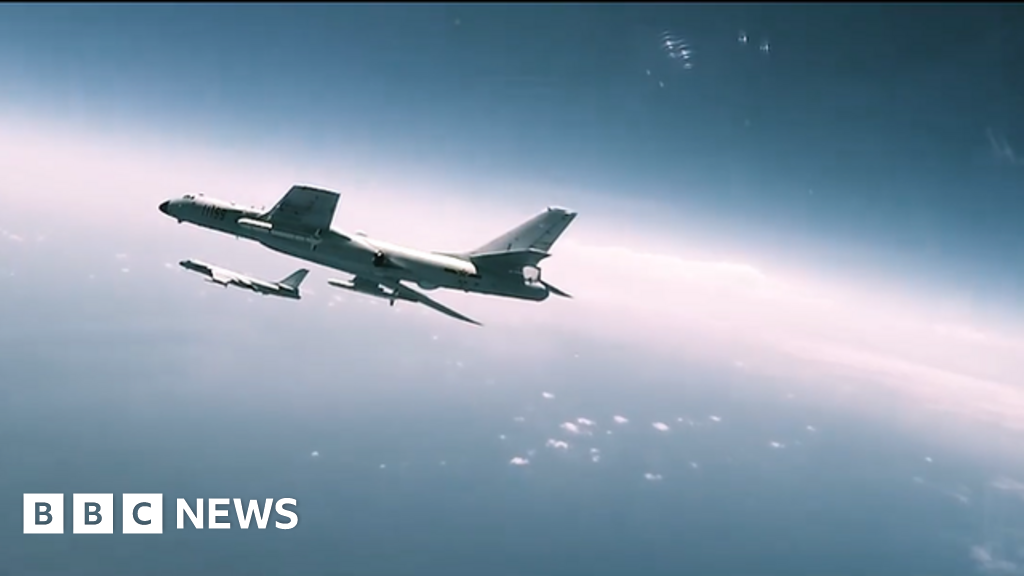 *they can copy and paste!

LOL. Why build it when you can steal it?

LOL. Why build it when you can steal it?

China touts its fighter jets as symbols of military capability, but those jets have long had a major shortcoming: a lack of quality engines.

Russia is aware China has stolen its intellectual property before and is reluctant to sell Beijing its best engines.

It seems to be very common in China to copy the substance of something without understanding all the black art that went into it. If it was an accident, I guess that was the root of the problem at the Wuhan lab.

Here is the Wuhan lab video that she posted. It shows living bats. 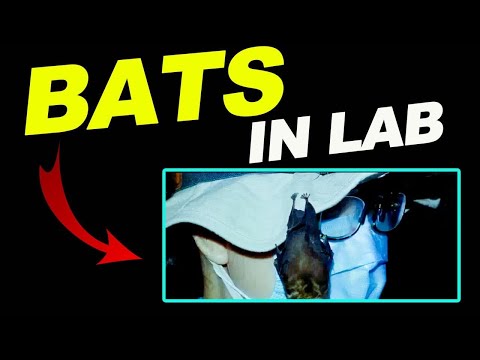 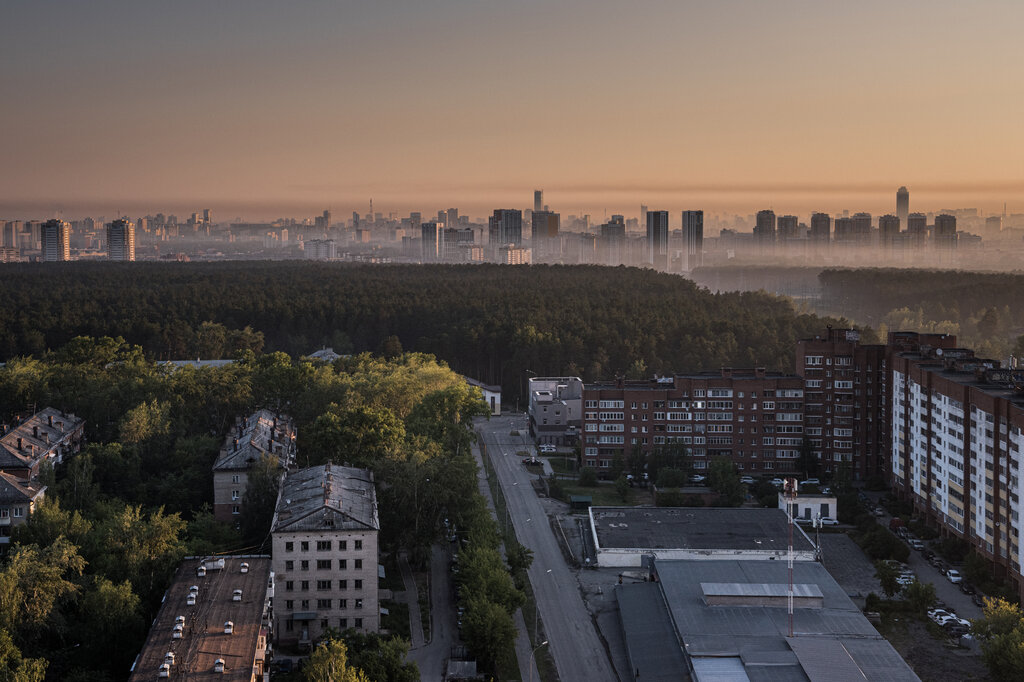 The accident and a subsequent cover-up have renewed relevance as scientists search for the origins of Covid-19.

In April and May 1979, at least 66 people died after airborne anthrax bacteria emerged from a military lab in the Soviet Union. But leading American scientists voiced confidence in the Soviets’ claim that the pathogen had jumped from animals to humans.
Only after a full-fledged investigation in the 1990s did one of those scientists confirm the earlier suspicions: The accident in what is now the Russian Urals city of Yekaterinburg was a lab leak, one of the deadliest ever documented.

Or possibly he hasn’t defected.

shame, it was a salacious defection 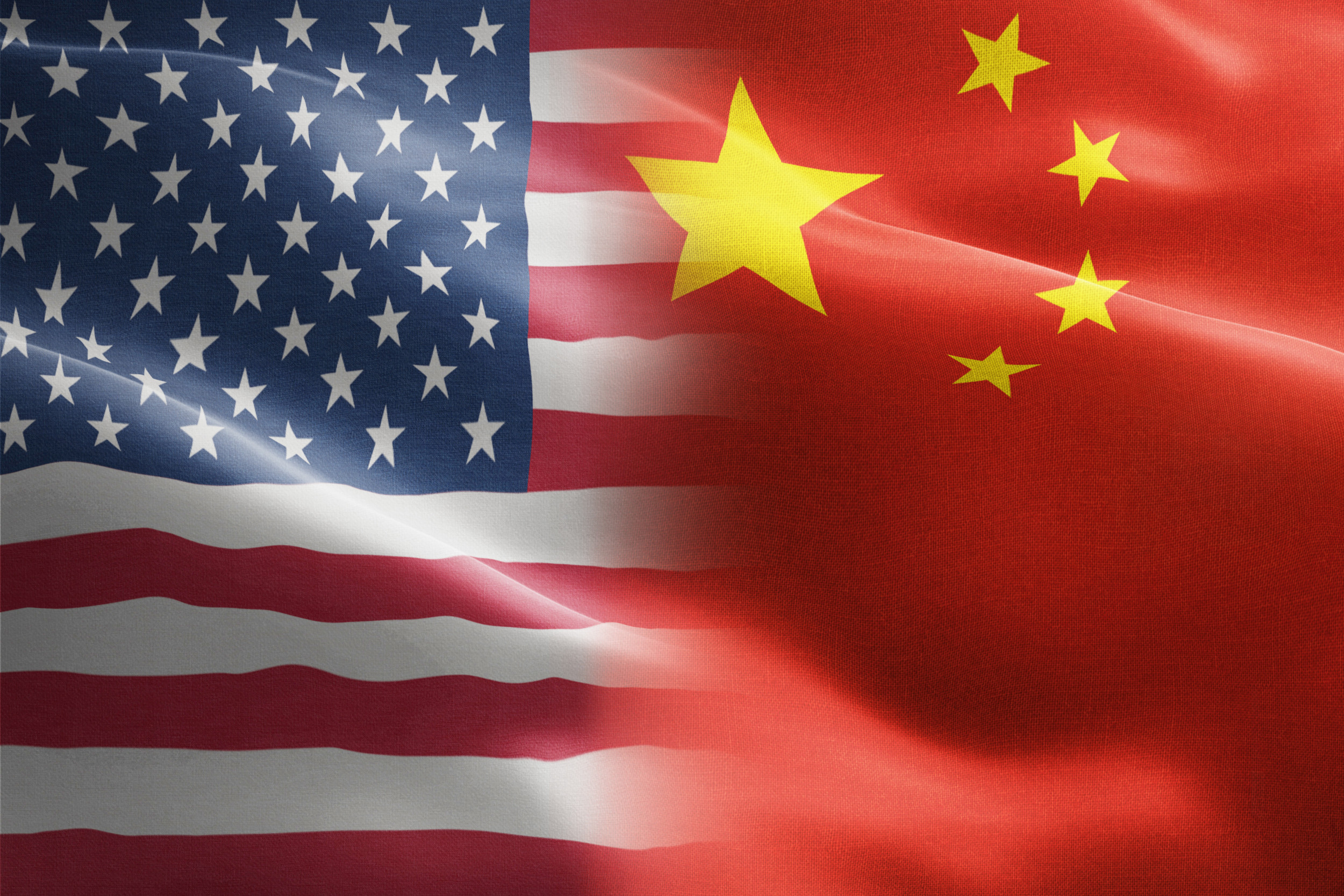