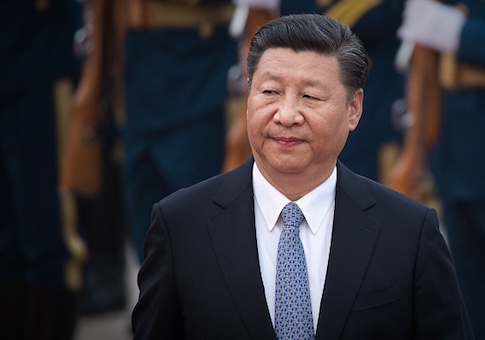 China has drawn up military plans to take over the island of Taiwan by 2020, an action that could lead to a larger U.S.-China conventional or nuclear war 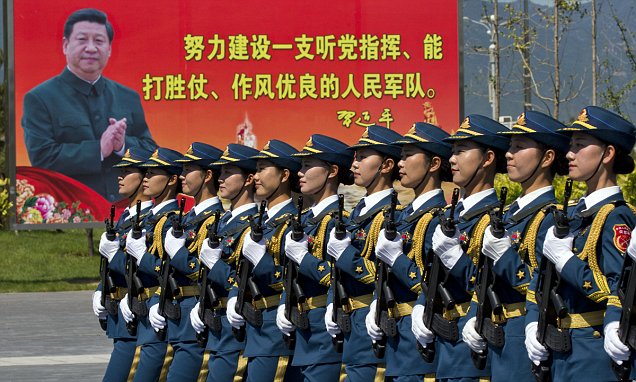 New book: China 'has drawn up secret plans to invade Taiwan by 2020'

Ian Easton, a China affairs analyst, claims to have been privy to internal military documents, including a secret plan draw up by the People's Liberation Army (PLA) to attack Taiwan by 2020.

I want to live in Taiwan but worried about China
Anyone notice more military planes in the sky?
China to "resolve Taiwan problem" by 2020
Throwaway October 4, 2017, 6:30pm #2

If this is the case, I’m surprised it hasn’t really been a major news item. Taiwan hasn’t really ramped up their military force in any way. And China hasn’t had a real military engagement in 3 decades, which was a minor engagement against Vietnam.

Last time China tried testing missiles in Taiwanese waters, US responded with a show of force.

Its so secret it’s all over the Internet.

The news are busy reporting about thick milk tea, so it might have slipped the cracks.

Again. What are they going to do with those who have naturalized? Especially whities.

It was the top story at the TT website earlier today and probably still is.

This kind of prediction is not exactly new. The date keeps changing though…

If China did invade Taiwan, would Korea and Japan help fight off China?

They wouldn’t move a finger unless the USA said:“Go”.

Guess it’s all talk then.

Actually when did China first start to say that? I thought they just kept saying Taiwan is theirs but didn’t say they will come take it in force.

Darn, they must have picked up my blabbering from around 1998 when someone asked me if I believed China would attack Taiwan, I stupidly said 2020, my bad people, sorry!

The PLA is always coming up with wacky plans. We can start worrying when they take over the Politburo.

nice and convenient how the ‘secret’ plans were revealed to a furriner.

there’s actually a law that allows this in China, taking back renegade provinces by force, so there’s nothing you can do to stop it. It’s all kosher, OK?

Let’s not all get excited. Easton, a former student at National Chengchi University, made the “revelation” in his new book, The Chinese Invasion Threat, released on Tuesday.

Supposedly there is a lot more to the book, basically it’s saying that if Taiwan does a few things right it can stave off any invasion attempt for the time being.

AIT Chairman in D.C. commented on the subject. “Moriarty said Taiwan should to beef up its defense capabilities and engage in constructive dialogue with China so as to avoid unwanted results.” 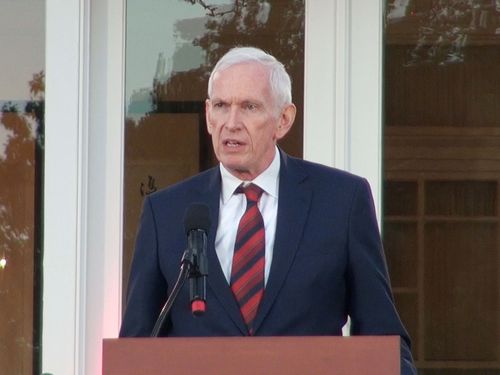 Washington, Oct. 4 (CNA) American Institute in Taiwan Chairman James Moriarty on Wednesday praised President Tsai Ing-wen (蔡英文) for what he said was a creative and pragmatic approach to maintaining stable relations across the Taiwan Strait despite...

AIT Chairman in D.C. commented on the subject. “Moriarty said Taiwan should to beef up its defense capabilities and engage in constructive dialogue with China so as to avoid unwanted results.”

Taiwan really needs to beef up naval and air defenses. Most of the military is on army ground troops. If the PLA gets to the island. It’s game over. One advantage taiwan has geographically is that it is an island. Why even bother much on the army, I know it’s cheaper probably but all these ground troops are useless if they’re getting troops on the island. And we are not looking to invade so there’s no reason for the bulk of the military to be army infantry.

Translation: Taiwan, you are a strategic asset and useful pawn to us by keeping the status quo. So keep things calm and buy more stuff from us.

so we went from:“CHINA HAS A PLAN TO INVADE TAIWAN BY 2020” to:“a group of dudes in the Us made some assumptions based on what they know about the Chinese army and wrote that China may have the capability to invade Taiwan by 2020”.

Well, I have to say they did a good marketing job!

Probably it’s a good thing if Taiwanese pay attention to this and put better plans in place.
They shoild invest in large drone fleets of ships, submarines and aircraft for a start and beef up anti ship and anti aircraft missiles.
They should have a robust succession plan to prevent decapation strikes.