I think folks need to settle down a bit here and see how this plays out.

I am no fan of Delta outbreaks, but I am also aware that the CECC is not an arm of the Taoyuan Prosecutors Office. The CECC is attempting to manage public health, not fill Taoyuan’s prisons.

I’m tired of being told to settle down when it’s the third time this has happened. It’s either sheer incompetence or willful negligence at this point. Probably a healthy dose of both.

Look around the world, specifically to island states that had previously done a pretty decent job. They—think NZ or Australia—have seen Delta breaches too. It’s been disastrous in places like Vietnam. I hope it doesn’t get to that. But calling for blood on an English-language forum is unlikely to help.

As non policy people, unfortunately we can only wait and see, and try to keep ourselves informed . . .

I’m tired of being told to settle down when it’s the third time this has happened. It’s either sheer incompetence or willful negligence at this point. Probably a healthy dose of both.

Every policy has to have cost-benefit and risk management analyses.

We can’t make everything 0 risk or we do risk doing damage elsewhere.

But calling for blood on an English-language forum is unlikely to help.

Calling for criminal prosecution is not “calling for blood.” And you’re right, it’s unlikely to help, but does anything we say on these boards help anything ever? It’s discussion and some venting. When has “helping” been a metric by which discourse here is measured?

I get your point. But forumosa can work really well in:

Meanwhile, the EVA pilot involved in the new Delta breach was found (as mentioned above) not to have followed the rules and has reportedly been fired.

How about the bit where he was allowed to pseudo-quarantine* at home with his family, whereafter his infected son went to school – was that against the rules or in accordance with them?

As far as I can figure, he was within the (then) rules about being with his family - so he shouldn’t be pilloried for that (as for the attacking the then-rules themselves, well, that’s another issue). BUT he broke the rules by going out “to eat with friends at a crowded place”, and also he “filled out misleading information before flying out to Brisbane”.

I don’t yet understand how dinner at “a crowded place” (singular in the article) then leads to a million+ alerts being sent out today.

English-language article about his case - but there seems to be a lot more details available in Chinese: 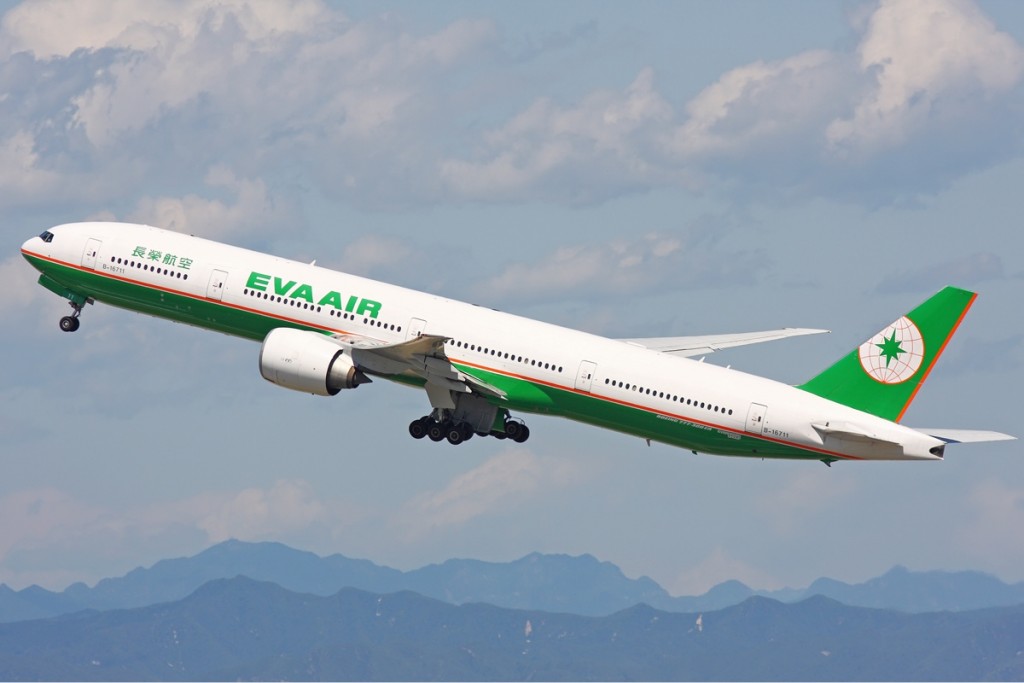 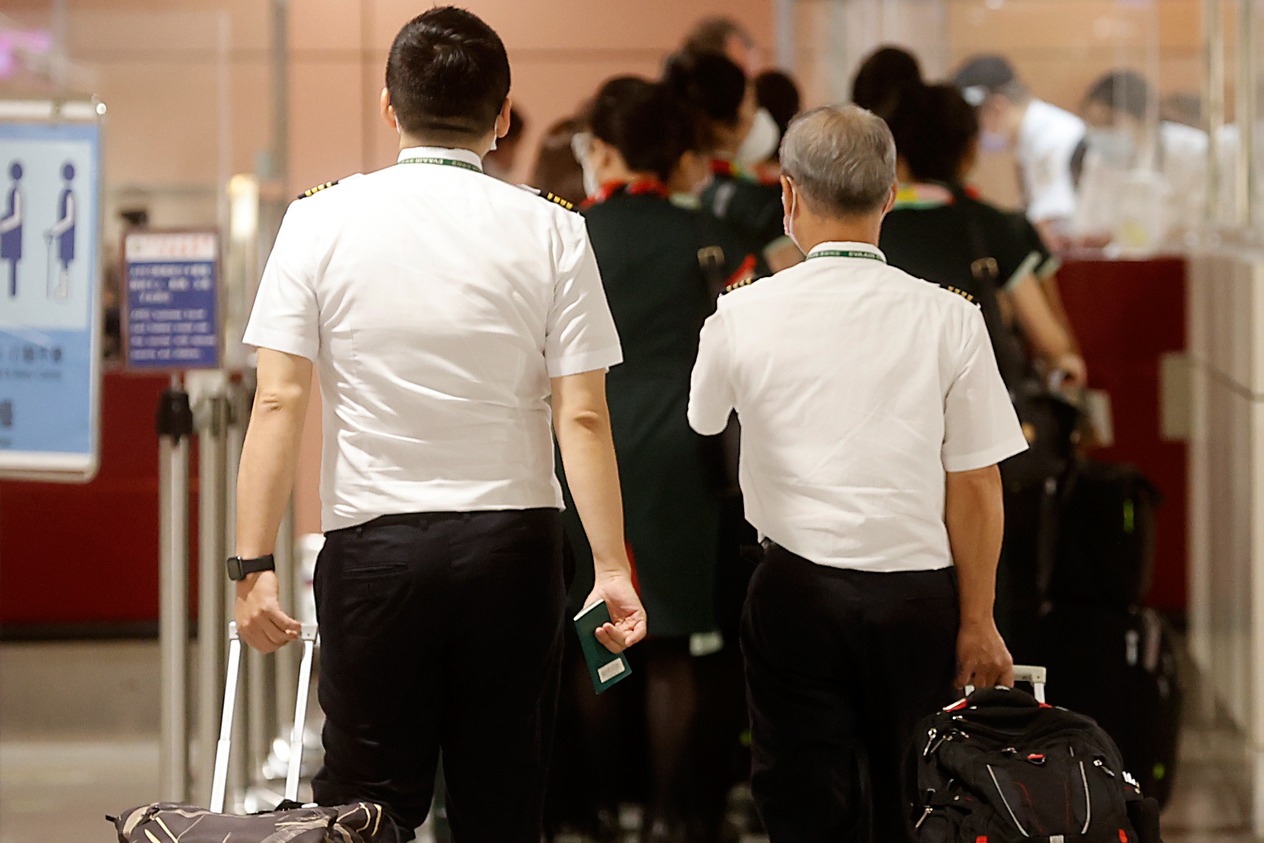 From this United Daily article:

If you have a travel ‘bubble’ with a region that has Delta infections that’s stupid.

Just to be clear: my use of “disastrous” in the quotation above was in reference to Vietnam, where the situation went from impressive to dire as they struggle to contain the spread of Delta.

Had to turn off the TV and will try not to look at the Line feed. The press is going bonkers.

So better wait for official word from CECC, as usual.

Betcha a moon cake tomorrow’s presser will be a riot.

Wise idea I think, especially with the social media stuff.

Actually, my feed is quiet from people. It is the media going full throttle.

How long they gonne need to test 1 million+ people? 1 month?

The text messages sent out to folks (the now famous 1.1 million!) are not calling for everyone of those folks to get tested.

Than what? Stay home?

For real-world examples and discussion, have a look over here:

[image] Google Translate: [Pandemic Alert] Because you have been in contact with a confirmed person from August 13 to September 2 or have overlapping activities, if you have suspected COVID-19 symptoms after August 13, please seek medical advice or visit the community. The screening station picks up and inspects. Weird that the date range is so large. For those interested I have been in Neihu science park almost every day this week. I was in Yunling last weekend.

if you have suspected COVID-19 symptoms after August 13, please seek medical advice

In other words, no Symptoms means no need to get tested - as it used to be months back in the Zero days.

Actually, my feed is quiet from people. It is the media going full throttle

The Taiwanese demographic of my social media is quiet as well. It’s here, and the Taiwan sub-Reddit, that are freaking out the most. Unless we start seeing growing chains from it I think that’ll remain the case.