Nord Stream Who? - The American Conservative

But the Washington Post recently reported that, after months of investigation, there is nothing to suggest that Russia was responsible. The Post article interviewed “23 diplomatic and intelligence officials in nine countries” who said that “[t]here is no evidence at this point that Russia was behind the sabotage.” It reports that “even those with inside knowledge of the forensic details don’t conclusively tie Russia to the attack.”

If Russia didn’t do it, one of us did. The most disturbingly unasked question of 2022 is: Who blew up the Nord Stream pipelines?

According to Energy Intelligence, Russian refineries are already struggling with a labor shortage due to conscription for Putin’s war on Ukraine. Energy Intel analysts expect to see a further decline in Russian refining margins this year as they pay more for tankers to export further, predicting a 600,000-bpd drop in refining throughput in 2023, year-on-year.

I read as well that if they shut down or reduce flows from Siberian pipelines, the extreme cold may turn the oil and water into the pipe into a sludgy compound, a problem which could take years to rectify.

I’d say looks like cheap oil is back on the menu, boys. 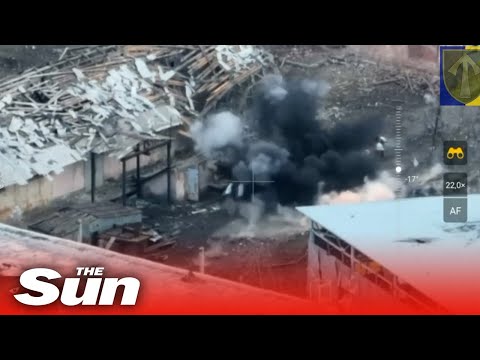 Parts made by more than a dozen US and Western companies were found inside a single Iranian drone downed in Ukraine last fall, according to a Ukrainian intelligence assessment obtained exclusively by CNN.

Ukrainians are now at the gates of Kreminna. The short period of warm weather thawed the ground the last couple of weeks, and slowed down Ukrainian progress, but it’s going to be sub-zero for a month, which will be when intense fighting will resume. 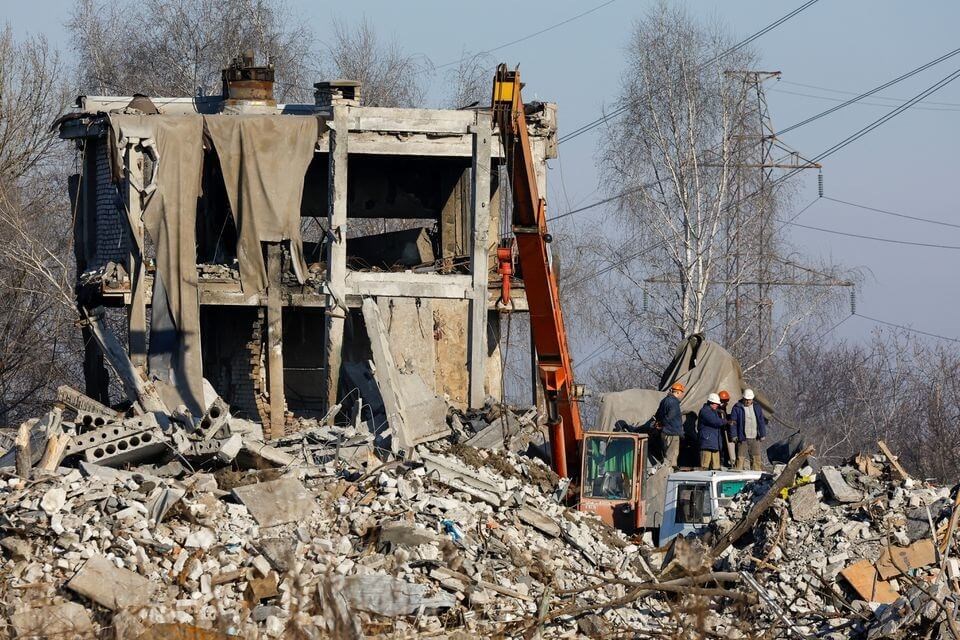 Taipei, Jan. 4 (CNA) Taiwan's Ministry of Economic Affairs (MOEA) on Wednesday announced the expansion of its sanctions against Russia and its ally Belarus, effective immediately, in a bid to prevent the two countries from using Taiwan-made high-tech... Finally, an update on those 500,000 that are coming to finally end Vlad’s war as soon as the ground is frozen. The info comes from Ukrainian intelligence, via MSM, so it must be true!

“There are rumors—from various sources, at that—that there will be a full mobilization.”

The Security Service of Ukraine (SBU) prepared a provocation using the bodies of civilians who died in the Kharkiv region in order to subsequently accuse Russia of torturing ordinary citizens, the Russian Defense Ministry said on Sunday.Ukrainian...

Is it fake news?

Once more news covering situation in the Ukraine. It seems that Ukrainians know the proverb: any port in the storm

Is it fake news?

Russian propaganda, would be my assessment

Once more news covering situation in the Ukraine

Isn’t this the same story you just shared?

I was wondering, is it possible that the Security Service of Ukraine (SBU) prepared a provocation using the bodies of civilians who died in the Kharkiv region in order to subsequently accuse Russia of torturing ordinary citizens?

I just wanna show the interesting, but not so popular topic

I head from the Russian Defence Ministry that Ukraine was using the bodies of dead civilians to accuse Russia of killing civilians. Anyone else heard about this? Sounds like a provocation to me. 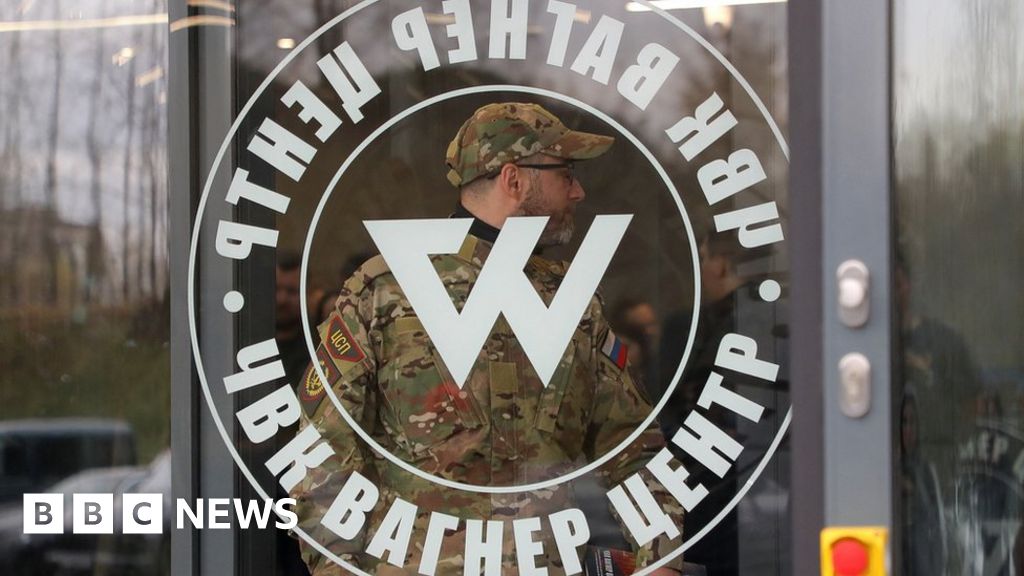 Is this the Russian mindset? 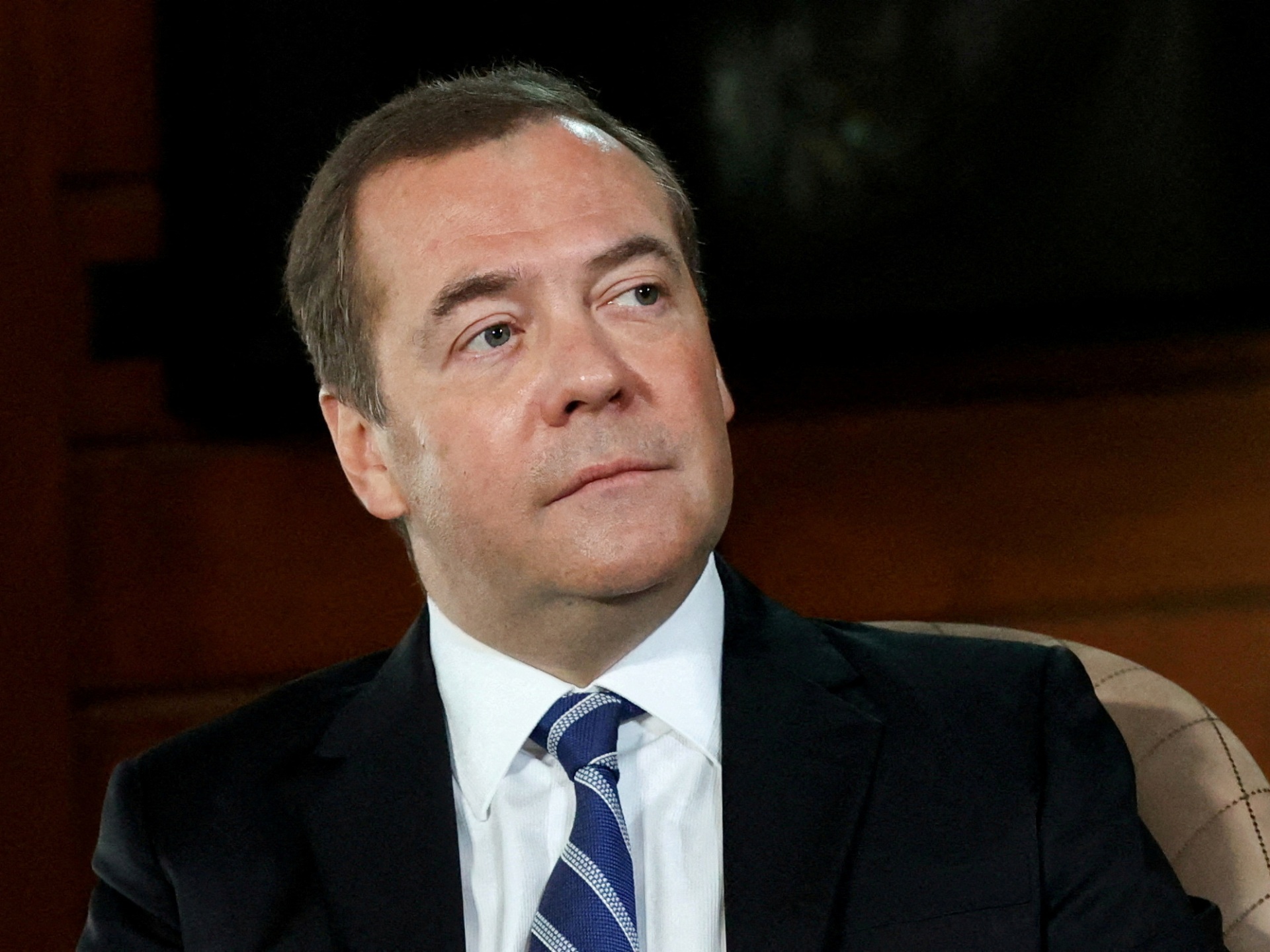 Former president once seen as a reformer has reinvented himself as an arch-hawk since Russia invaded Ukraine last year.

Former Russian President Dmitry Medvedev has accused Japanese Prime Minister Fumio Kishida of shameful subservience to the United States and suggested he should ritually disembowel himself.

It was the latest in a long line of shocking and provocative statements from Medvedev, who was once seen as a Western-leaning reformer but has reinvented himself as an arch-hawk since Russia invaded Ukraine last year. 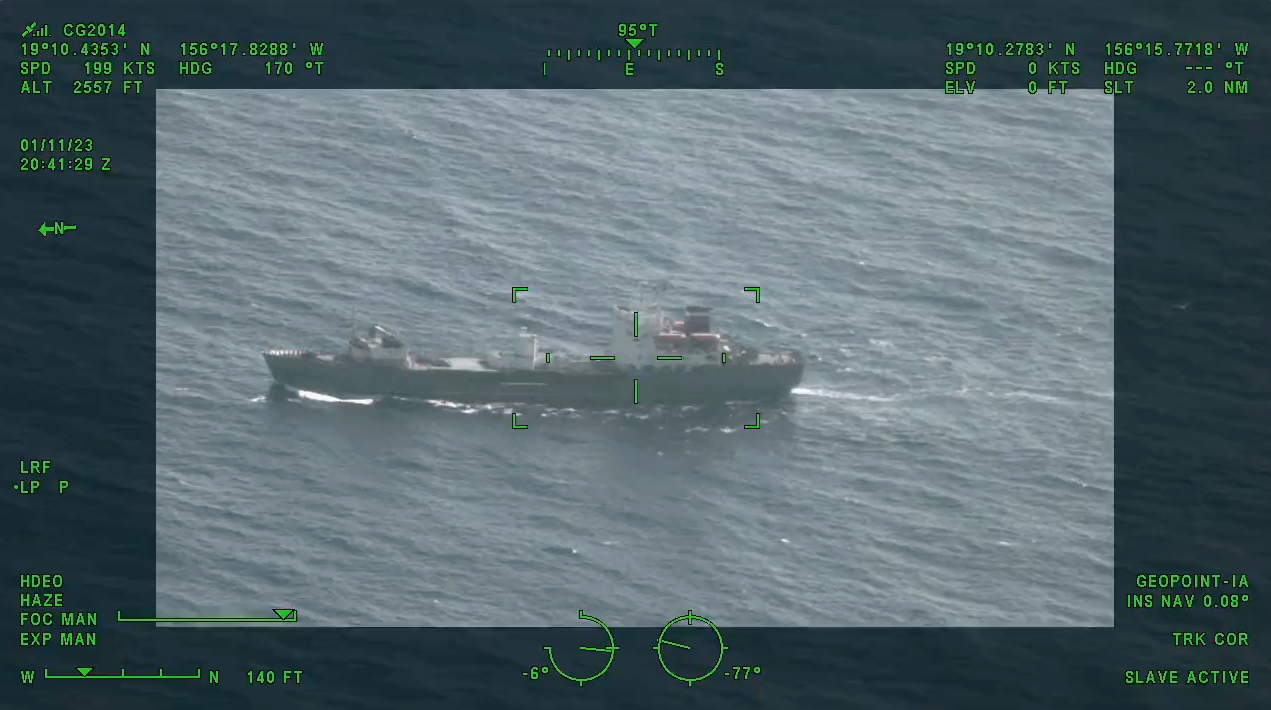 The U.S. Coast Guard monitored a Russian intelligence ship that sailed near the coast of Hawaii last week, the service announced Wednesday night. The vessel was identified as Vishnya-class intelligence ship Kareliya (535), according to the Jan. 11...

This is peripheral, but I think, important. 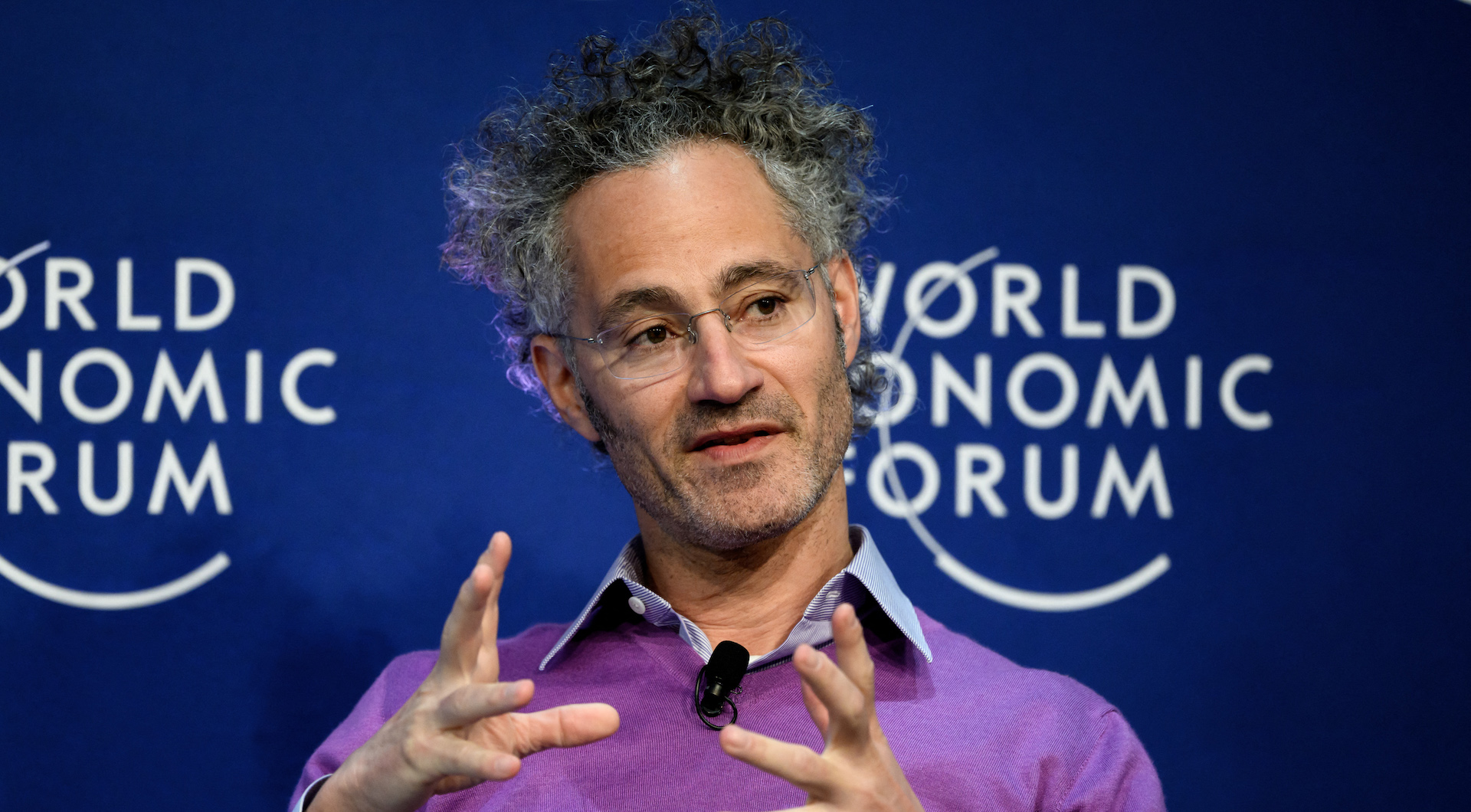 Palantir CEO Alex Karp reaffirmed his commitment to supporting the values of the West via his company's algorithmic intelligence software on Wednesday, telling any current or prospective employees who don't support that mission: "Don't work here."

Finally a development on tanks KYIV, Ukraine (AP) — The German government will not object if Poland decides to send Leopard 2 battle tanks to Ukraine, Germany's top diplomat said Sunday, indicating movement on supplying weapons that Kyiv has described as essential to its ability...

Germany is going to send modern Leopard tanks to Ukraine. 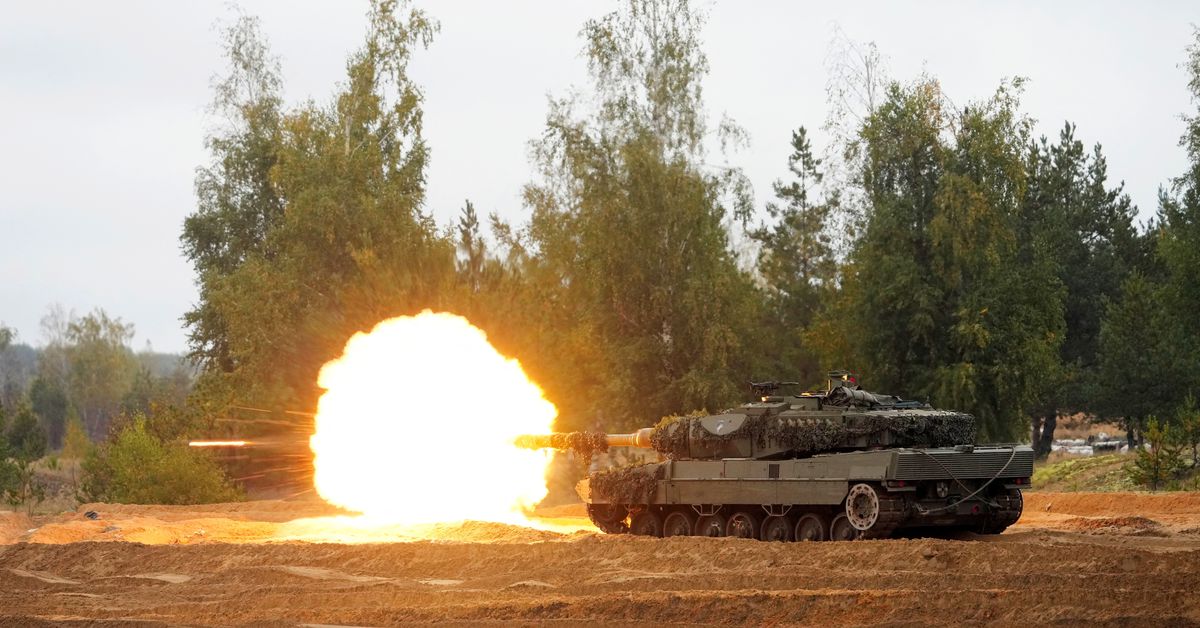 Ukraine declared an air raid alert over the whole country early on Thursday and senior officials said air defences units were shooting down incoming Russian missiles, while fighting also intensified in Bakhmut in the east. It would be better to send the Abrams to Poland (they already operate them) and let them send more Leopards.